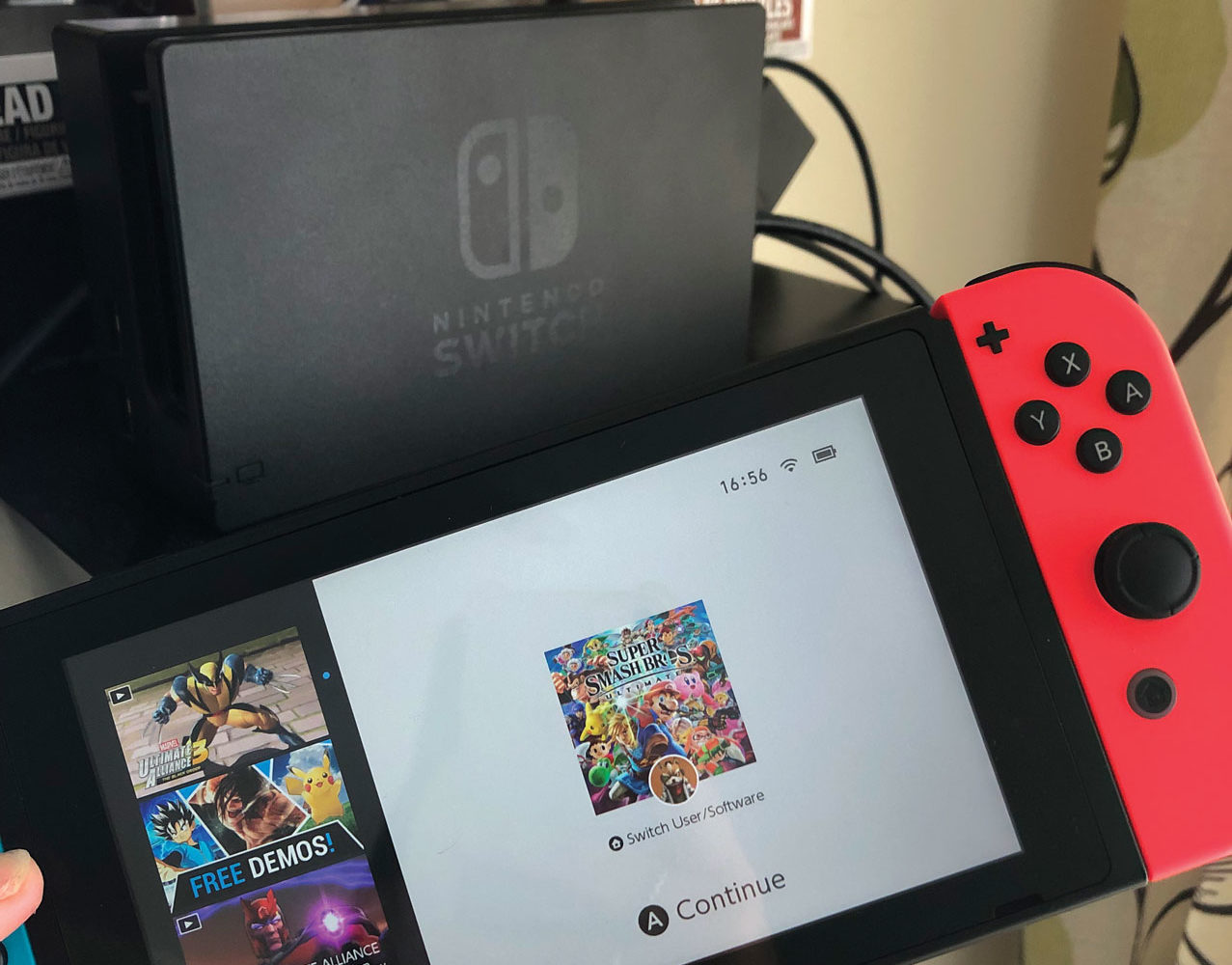 New Super Mario Bros. U is the fourth iteration of the Mario Bros 2D platformer series. It was firstly released on the Wii U in 2012, however, it was also released onto the Switch in late 2018.

In this game is what you would expect – Mario moving from left to right, stomping on enemies, collecting coins and power-ups, dodging various obstacles and finishing on the tall flag endpoint (gaining a one-up if you reach the top!). There are also more playable characters – not just Mario. You can now also play as Luigi, Yellow Toad, Toadette and Nabbit.

Why is Toadette Easier?

Toadette is named as the ‘easy mode’ – in underwater levels you don’t have to frantically tap A to keep afloat, she already does. She’s a perfect character if you want to relax a bit more playing the game. Not only does she make the game easier, but she can also transform into a Peachette who adopts a similar Flying Squirrel (the power-up allowing you to drift mid air) mechanic.

If you wanted an even easier mode when playing New Super Mario Bros. U, you may want to play as Nabbit. He is a purple bunny who is invincible to enemies and levels become mostly obstacle-free. He was perhaps designed for inexperienced gamers or young children just starting out with gaming.

Also included in the game is New Super Luigi U where you play as Luigi. In this version, Luigi has slippery shoes and you are against a shorter clock of 100 seconds.

With this game comes huge replay value – not many gamers will complete it then never play it again, most gamers including myself will definitely go back to a game like this which seems to be a common theme with Mario games. However, the game doesn’t exactly bring anything major extra in this release, it is the same as the Wii U version apart from how the Wii U version doesn’t include New Super Luigi U in most of its releases. But if you never played it on the Wii U, it’s definitely worth a look and is highly enjoyable.