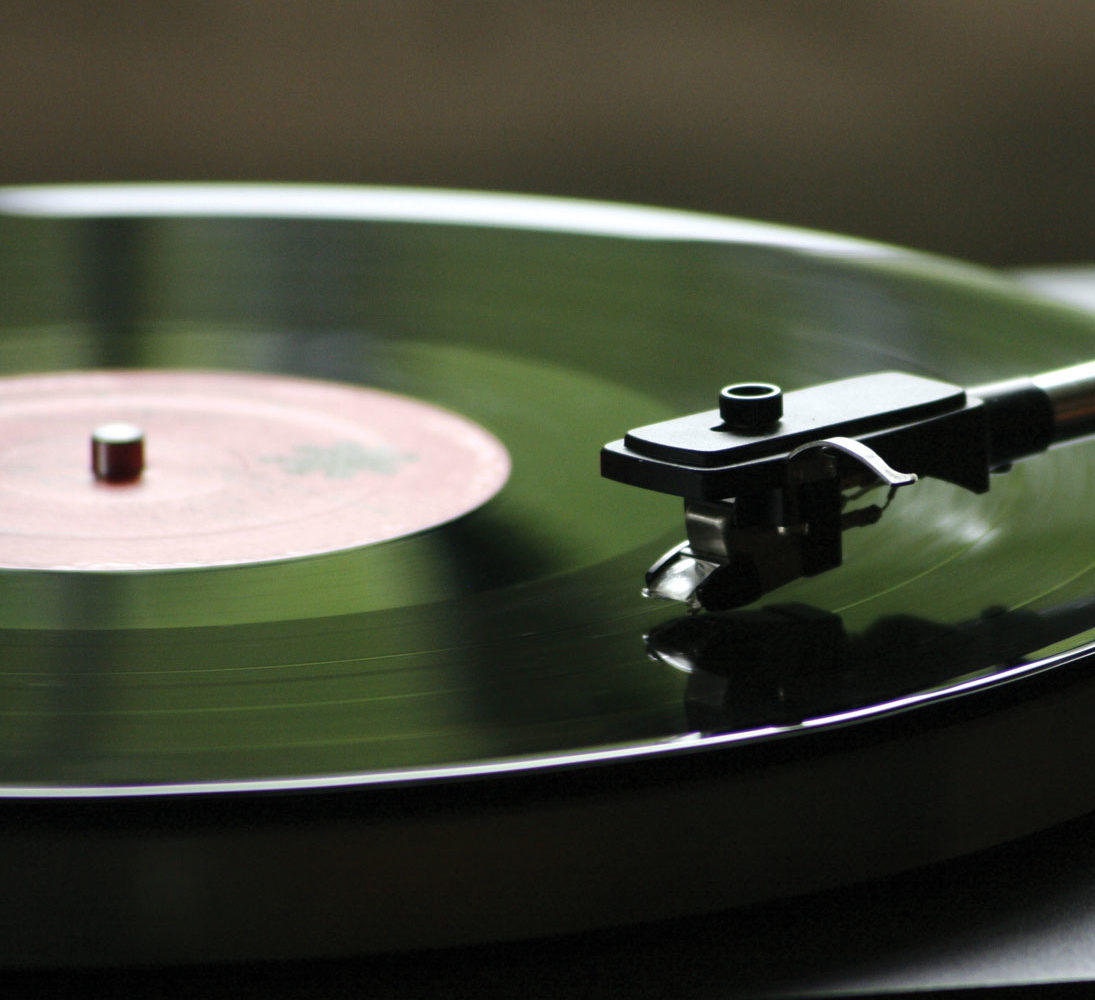 There will usually be a time and place where you listen to a certain artist nonstop and you end up listening to more and more of what this artist has to offer, music fans will definitely connect with this.

So in 2019 here are the artists I currently have on replay and maybe you could end checking at least one of these artists out.

“Scarlxrd” is one of these artists that you’ll dislike in your first listen but then after a few listens you may start to like him and that’s exactly what happened with me. He used to be a YouTuber under the name of “Mazzi Maz” but then he decided to ditch that image to making music which is a mix of trap rap, nu metal and screamo and I feel like he does this combination really well and I love a lot of songs from his projects like “Dxxm” and his recent album “Infinity”. He is also inspired by the likes of “Slipknot” and “XXXTentacion”. I especially love the songs where he’s got Nu-metal style guitars into the mix as well as hard-hitting rap music and it always gets me hyped up.

A lot of you may know him for the hit song “Lucid Dreams” but after checking out his two studio albums, I feel like there are so many songs that are better. I especially think he’s an underrated lyricist because he has a couple of creative lines about relationship issues and has core emo elements incorporated in his music, especially with a lot of the songs with guitars in them. He also recently released “Death Race for Love” which is 22 tracks long but despite its criminal length there are still huge chunks of that album I replay constantly.

Denzel is responsible for making my number one album of 2018 “Taboo” and his other album he released on 2016 “Imperial” is also really impressive too. If you place any hip/hop instrumental in front of him whether it’s soft and melodic or just straight up hardcore aggressive trap Denzel will create a masterpiece of a track and this hard work and skills really pay off as a track I listen to on a day to day basis. I always listen to Denzel no matter what mood I’m in just for the mood, the beats and the exhilarating verses from Denzel.

I checked out his music a month after he tragically passed away and I started off with “Come over When You’re Sober Pt.1” and I was impressed by the uniqueness of his sound since he combines emo/punk rock along with modern trap and does it well. This is more impressive because rock is another genre I also enjoy. I also like his SoundCloud music too which I listen to on YouTube (since I don’t use SoundCloud). There are also a lot of tracks in “Part.2” of “COWYS” that I enjoyed too. I replay at least 90% of Lil Peep’s discography.

Known as a frequent collaborator of “XXXTentacion”, he has his own character since the music he makes are rather funny and colourful rap songs which always make me smile. He can also flow incredibly well over really fun and vibrant instrumentals. His SoundCloud music is even more entertaining as he likes to sample from cartoons and films. Also in his debut album “Stokeley” a lot of the instrumentals are quite bouncy and goofy and that’s why I love to replay a lot of Ski Mask songs just for entertainment purposes and the fun of it all.

A.K.A the best British rapper (in my opinion) because his recent album released in 2018 “I Am > I Was” is a great album filled with colourful trap beats that make a majority of the tracks have insane replay value. Though I wasn’t a fan of 2016 “21 Savage” because he was quite monotone those days but present 21 Savage performs cold and charismatic verses and works with a lot of better production too and that’s what makes his music really revisitable and replayable. I especially replay tracks he’s also featured in partly for his verse.

Joji was a former comedic YouTuber who was known as “Filthy Frank” and he also made comedy music in the form of “Pink Guy” but “Joji” opts for a more calm and eerie sound as demonstrated on the album “Ballads 1”” which is another one of my top albums of 2018 because it’s a nice blend of trap, R&B and occasional rock and also the “In Tongues EP”. I just love the cloudy vibe of his music which is why I always listen to his songs when I’m in the car or going for a walk.

Lil Uzi started making waves in 2016 and since then he has been influential in the trapping industry. Regardless of his dark image Lil Uzi actually makes one of the happiest and energetic songs I’ve heard and whenever I’m in a casual setting I always put on some Lil Uzi Vert just to contribute to my happiness and I also love the lively production across his songs which makes it great for parties. Lil Uzi, in my opinion has been consistently putting out great music and I cannot wait until “Eternal Atake” finally gets released.