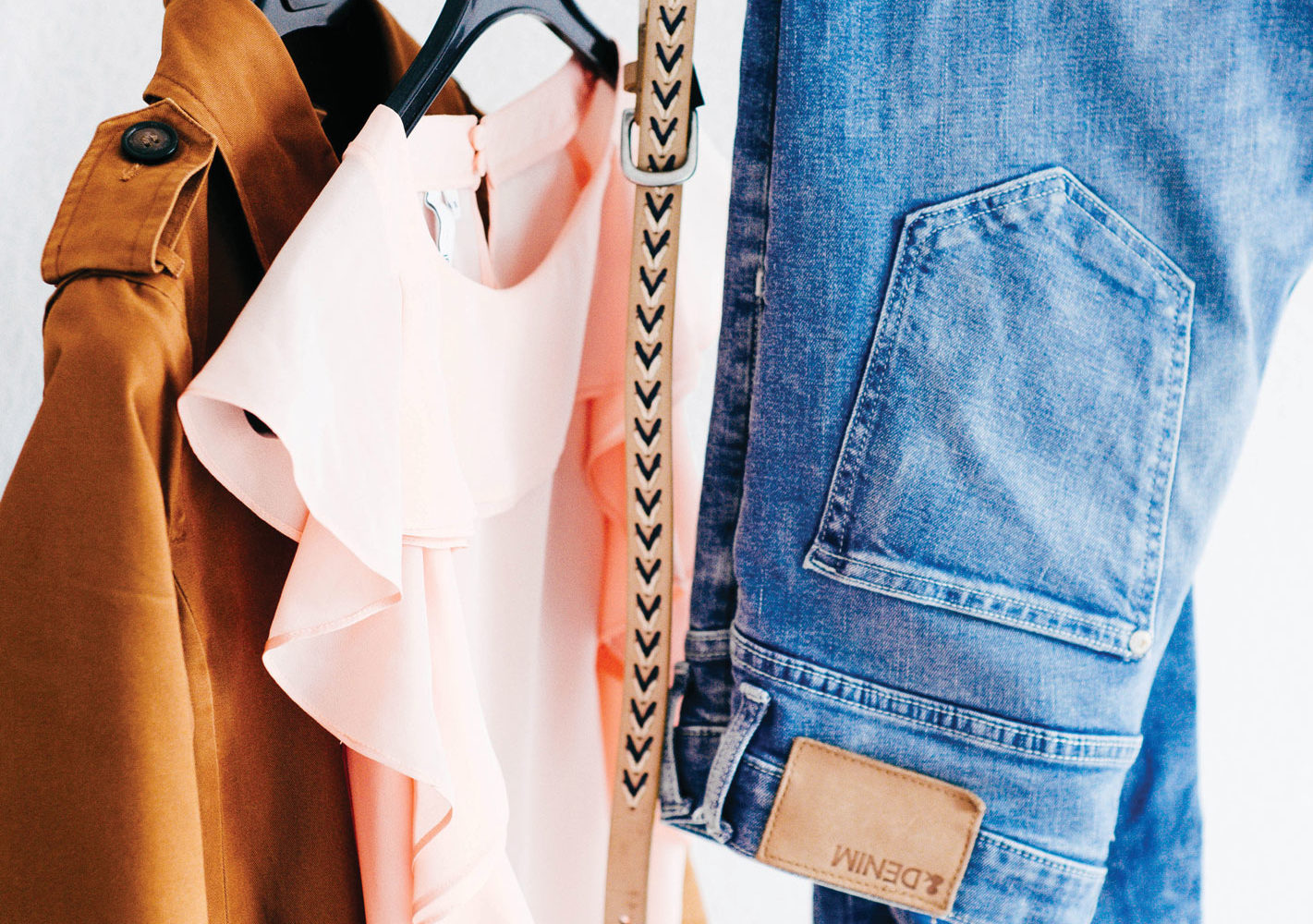 At a co-editor meeting last month, inspired by my social/blog handle @lifeinateecup – a pun of my nickname Tee, we thought about the idea for What’s The Tee. It’s a new feature where I discuss/ spill all the tea of the fashion industry at the moment. Here is all the gossip, news and events that happened over the past few months.

One of the biggest celebrity events in fashion is the Met Gala – an annual fundraising event for the Metropolitan Museum of Art’s Costume Institute in New York City. It is basically a massive dressing up party for celebrities based on the theme of the Costume Institute’s exhibition. This year the theme was “Camp: Notes On Fashion”, encouraging looks that celebrate the “artifice and exaggeration” of camp as written in an essay by Susan Sontag in 1964. This year brought some interesting and wonderful looks such as:

Next In Fashion (Netflix)

Netflix recently announced a new series Next In Fashion where 18 aspiring fashion designers compete in a series of challenges with the winner receiving $250,000 and a chance to collaborate with Net-a-Porter to release their first collection. The show looks to be almost the Great British Bake Off of the fashion industry and will be hosted by two of my favourites – Alexa Chung (fashion designer, model, presenter and author) and Tan France (fashion designer, author but most known for featuring on Netflix’s Queer Eye). I have high hopes for this show, and I cannot wait to binge-watch it!

After publishers Condé Nast, who publish Vogue, stopped using under 18s in shoots, it was announced recently that fashion houses under Kering will not use models under 18 as they are “conscious of the influence exerted on younger generations”. They own many high end major fashion houses including Gucci and Saint Laurent. Due to the forever ongoing concerns of the impact the modelling industry has on impressionable young people, especially in regards to body image and the extreme diets that models go on to be seen as adequate, I believe that policies like this are a small step in the right direction to change the way modelling works but there is still a way to go in terms of minimising risk to young people.

Another ethical step in the fashion industry comes from Prada who have said they will not be using animal fur in it’s designs from spring/summer 2020. They have joined the Fur Free Alliance meaning that their clothes now meet the ethical demands that so many consumers want. In recent years, other major brands such as Gucci, Burberry and Michael Kors have pledged to use no fur which just shows how gradually the awareness about making fashion free from animal cruelty is growing and coming into effect with the large companies!