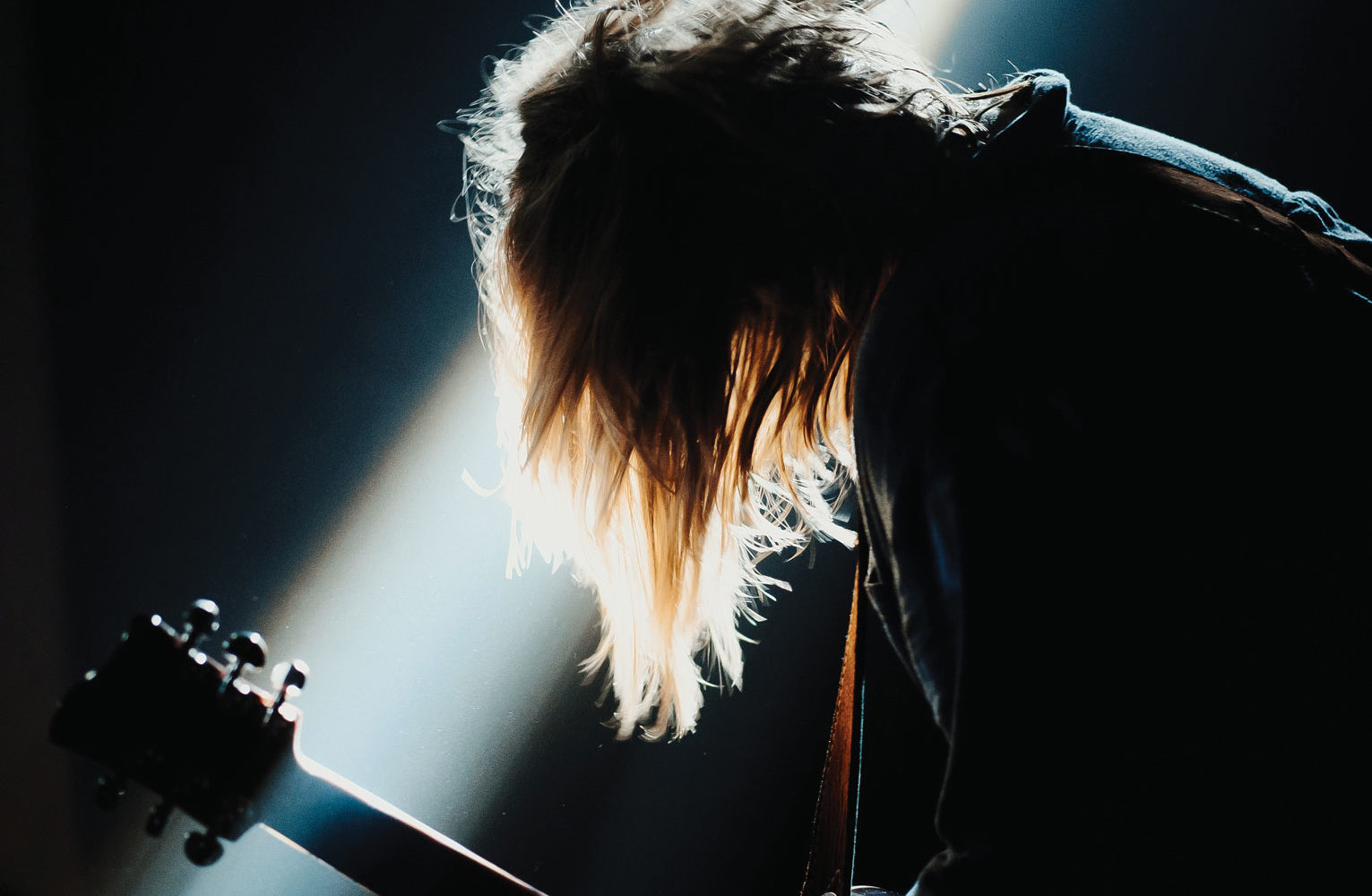 The most inspiring person to me is, musician and frontman for the band “As It Is”, Patty Walters. Patty publicly speaks honestly and truthfully about the stigma surrounding mental health after struggling himself for many years with both anxiety and depression. Patty believes that many influential people are portraying the wrong message about mental health. Therefore he feels it is important for him and his band to reconstruct the way that we talk about these topics, and to keep the conversation going. As a fan of the band, seeing how passionate Patty talks about such vulnerable feelings and emotions that very many unfortunately struggle with, i too feel it is very important to talk about these emotions so that they are no longer stigmatised and become something we all feel comfortable with sharing.

Although the conversation of mental health is becoming more apparent, many musicians and artists seem to glorify and romanticise something that in no way is anything anyone should want to feel or experience.

At an intimate gig in Colchester that I attended in March of 2019, Patty passionately emphasised how important it was when creating their most recent album to not do any of those things. Patty then followed to portray his thoughts by proclaiming  “we don’t believe these things are beautiful, we don’t believe that these things are ugly either.” in that moment, I feel the emotion he was feeling while surrounded by people who I knew were thinking the same things I was at that time. I felt a connection between the band and their fans which astonished me, I was in awe over the honesty and truth behind the words that Patty was saying to everyone in the small venue. This night inspired me to keep that conversation going. I think that different forms of art such as music, are some of the purest ways to keep the conversation going and to erase the stigma surrounding these topics.

Patty is my inspiration because he is the only person I have seen to be talking so openly about mental health and I know that this is just the start of him influencing and helping so many people, it inspires me to speak openly about things which will help other people in similar situations. By starting this conversation in a smaller scene I believe that this is how we help people all around society even if it starts with one person at a time.