I’ve been gaming ever since I can remember. Back In the day playing on the SEGA megadrive with games such as Street Fighter, Sonic, and Donkey Kong! Since then games have developd ten-fold – all you have to do Is look at the comparison pictures of Tomb Raider to see the transformation of the character In regards to pixel and graphic quality!

Since the SEGA megadrive I’ve played a select few PC games, mainly Zoo Tycoon (which I still have!!) I moved onto the PlayStation 1 and PlayStation 2, but quite quickly transformed my experience to Xbox. (sorry sony lovers! But Microsoft Is where It’s at) I had the Xbox 360 where I discovered my love for GTA: San Andreas, using copious amounts of cheat to cause havoc In the town playing as CJ (this is my business, playa!). I moved onto games with a little less violence such as The Sims 2 and The Sims Urbz, however quite quickly realised I only really enjoyed playing The Sims on PC (the Interface and controls are so much better!).

I moved to Xbox one as soon as my budget allowed and I played your generic games, but one that stood out was Shadow of Mordor – I completed that game 100% it was so good!

The time I most enjoyed gaming was when I discovered online gaming In FPS games, Ironically I started playing online with CoD games but discovered my love for Battlefield. When I started playing Battlefield my gaming experience transformed, although I am sad that I never got to play Bad Company as I started when Battlefield 3 came out. I was so bad at first (which kinda stands still aha) but the more I played It the better I got and the more enjoyment I got out of It! These days I still play battlefield, after loving Battlefield 4 I was so excited to get Battlefield 5. BFV Is great and has the added bonus of battle royale! On the topic of Battle Royale I thoroughly enjoy playing Apex at the moment, before this hit the Microsoft store my heart was In PUBG (players unknown battle ground) and I got quite good at It! But since I’ve been playing Apex I find that PUBG Is too slow and therefore now struggle to play It without getting frustrated with picking up loot.

I’m always up for playing with new people so If you love the sound of the games I’ve mentioned or are curious to see just how good (bad) I am and want to see my screen-captures and gameplay then add my account! My gamertag Is: DobbysGammySock – Inv me and we can have a wee gaming session! I’m thinking about getting world war Z…. but not sure It’s a game I’ll be able to invest a good amount of time into, what are your thoughts? 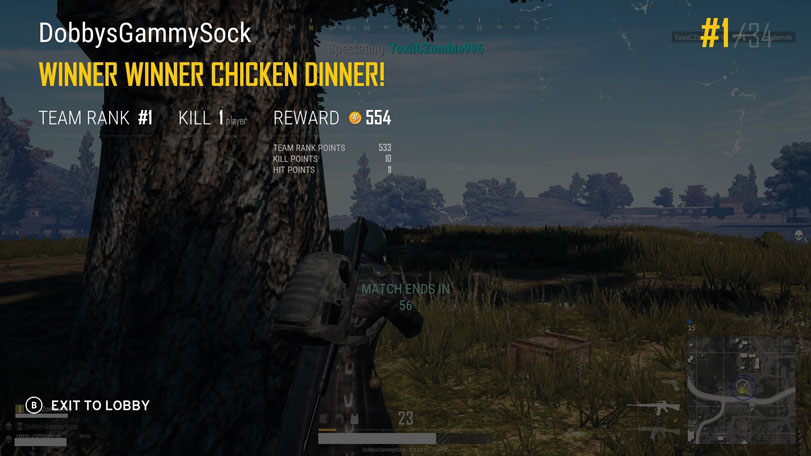 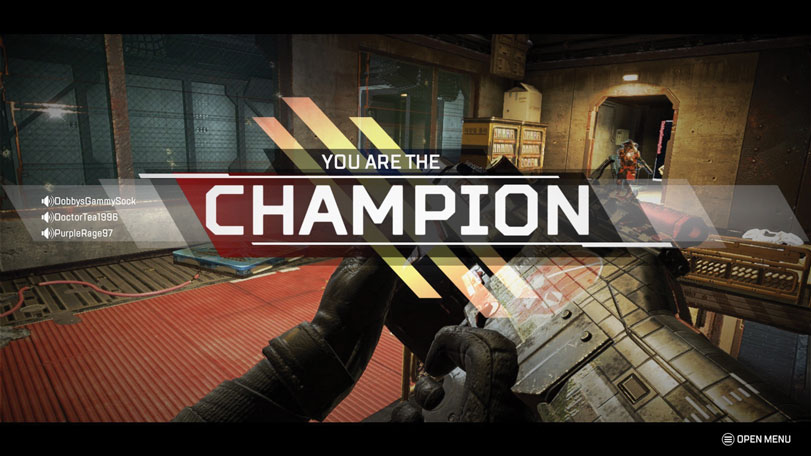 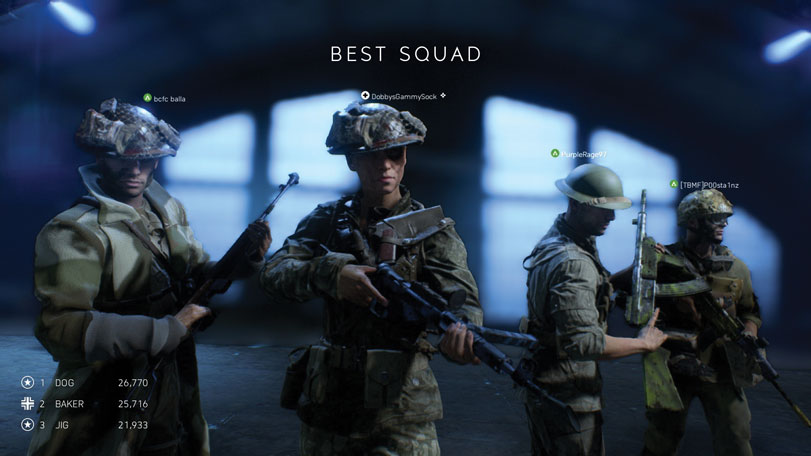