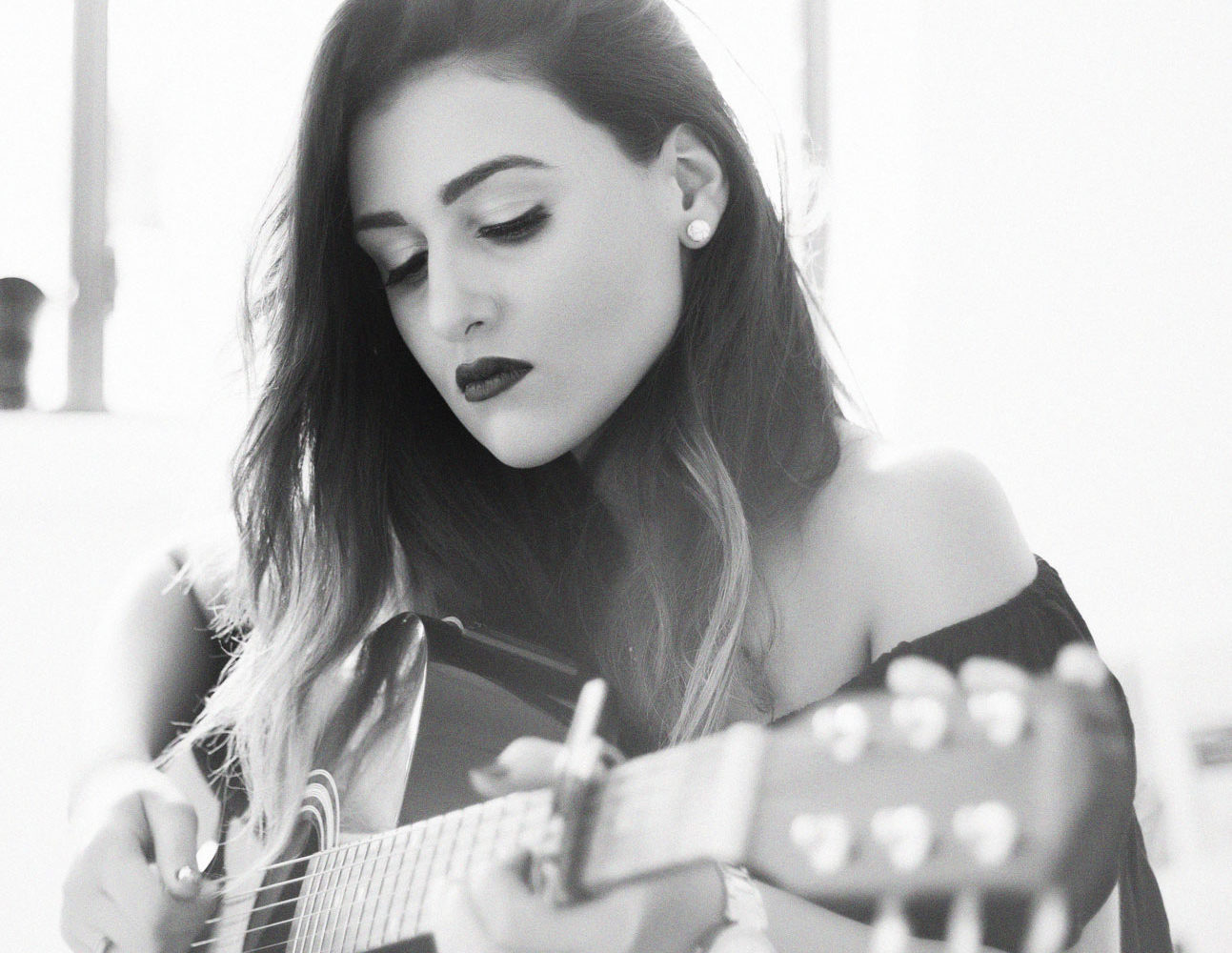 This was a common thought of mine.

Sometimes I’d find myself so incredibly sad but unable to express why; I would listen to artists such as Billie Eilish or the late XXXTENTACION and completely break down as the words seemed so painfully true, so similar to how I was feeling. But was I feeling the same feelings as them or had I inadvertently convinced myself that I was just because I wanted to relate to them due to their iconic status?

Maybe it feels cool to be sad because all the most famous people seem to be.

Surely artists vocalising their mental health issues and spreading awareness should be a good thing, but what if it isn’t? What if musically broadcasting their emotions popularises, glamorises and romanticises mental health, conditioning people to believe that mental health is merely an aesthetic.

Music isn’t just the only thing affecting our stance on mental health: as we are generally all so easily influenced and malleable, we tend to unintentionally mirror anyone that we see that either dresses or acts like the stereotypical angsty teenager as it’s arguably now trendy to seem sad. This then snowballs, encompassing everyone in an icy grip of make-believe. If people weren’t already struggling with their mental health, they may begin to due to this new-found stylish sadness. For those already struggling, this misery music can be frustrating as it may intensify their negative feelings due to the music disguising itself as what appears to be a sympathetic source issuing comfort; being aware of other people’s struggles may be comforting but we should question whether or not it is having a negative impact on us.

Maybe it’s time that we regain our focus on the severity of mental health and stop acting as if it’s as simple as a fashion choice or a song lyric.