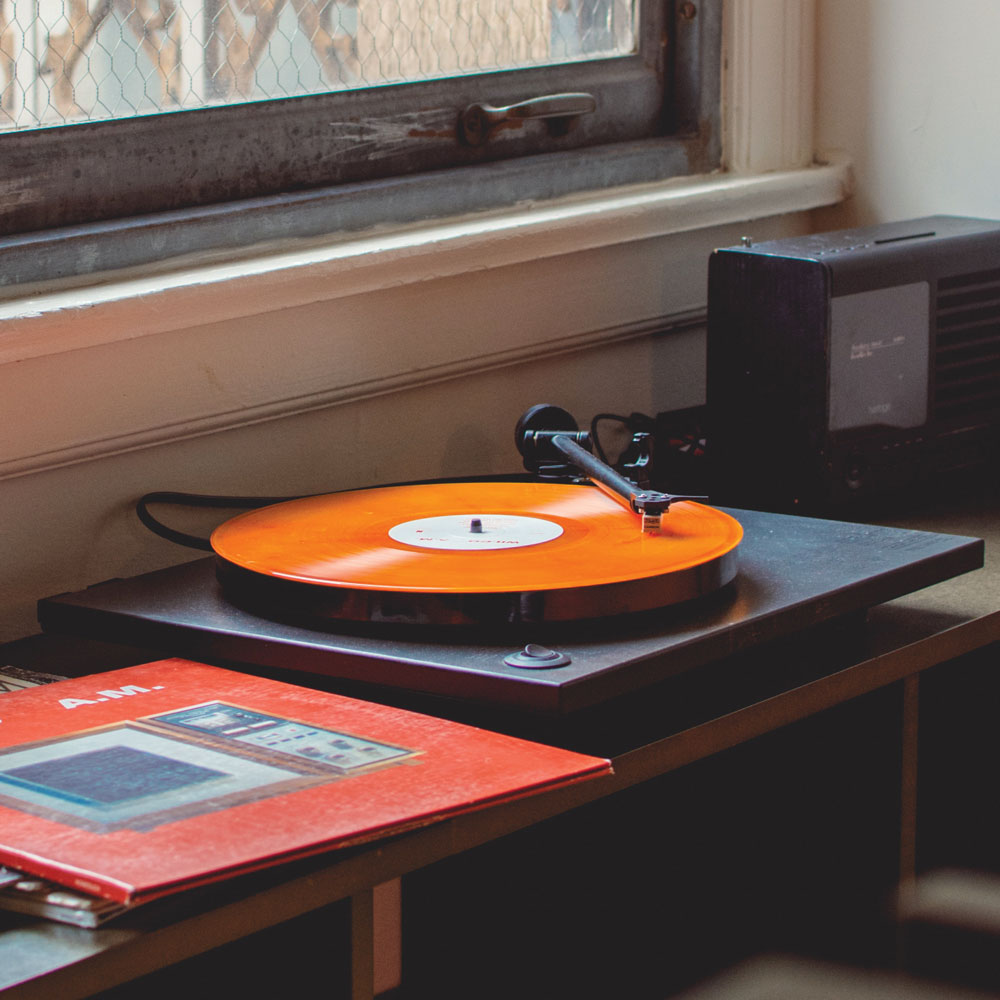 Yet another one from Billie this month! ‘bad guy’ is one of my favourites from her recently released album ‘WHEN WE ALL FALL ASLEEP, WHERE DO WE GO?’ Which I was so ready for after waiting for such a long time. The thing that immediately hits you when you listen to this song is the incredible bass line. Coupled with the kick drum, you can’t not move along to it. It’s like the bass line was made to be catchy, it has stuck in my head ever since I listened to it. Similar to ‘bury a friend’, she doesn’t fully express her vocals, it’s in a very hushed tone, almost as if she’s not properly singing, which isn’t necessarily a bad thing as I assume the song wouldn’t sound right or be as good if she was really pronouncing her voice more – it’s supposed to be more of a whisper than anything else.

Another song with great bass is ‘Shake’ by SAINT PHNX. This is a completely new artist for me but when I heard this song it definitely got my attention. It’s a song that would make anyone move, but that’s no surprise considering it’s basically all about dancing and ‘shaking’. This is the kind of song I’d expect to completely replay throughout the summer as it gives off such good vibes, which is what summer is all about! There’s not a whole lot to say about this song apart from how upbeat it is – I bet it would lift me up if I was in a low mood.

Cage the Elephant have also recently released an album called ‘Social Cues’.
On this is where I found ‘Night Running’. I think the main reason I like it is at certain points, mainly the verses, they give off huge Twenty One Pilot vibes, I’m a big fan of them so naturally, anything that also sounds like them. The thing that makes the song more unique to Cage the Elephant is the added sound effects and brass instruments, like saxophones, during the chorus. The vocals also turn much deeper than they are throughout the rest of the song, in the chorus which adds more variation to the song instead of it being repetitive.

I always browse the Discover Weekly playlist on Spotify to see if I can find any gems on there. That’s when I came across ‘Assassin’ by Au/Ra. You would probably recognise this particular artist from her pretty famous song ‘Panic Room’. Her voice is so beautiful, especially with how deep it can reach, shown in the verses. I definitely feel the lyric at the start of the song ‘I know you got this feeling everyone’s out to get you’, I think a lot of people can relate to that. My interpretation of this song is it’s basically saying you are your own enemy and instead of other people back stabbing you, you stab yourself in the back with how you view yourself – which is quite a powerful message.

Released earlier this year is ‘Talk’ by Khalid which I’ve only just started getting more in to. It’s such a feel good song with a very bouncy beat and really sweet little melodies throughout. Khalid is talking about what seems to be the hardest part of relationships – talking about what’s going on and where the relationship is headed. This is the first released song that’s going to be part of his new album expected in April, all about his personal growth and experiences the past couple of years. Khalid always lives up to expectations – his music just gets better and better. When you hear one of his songs, you never doubt that it’s him, he has such a unique and great sound.