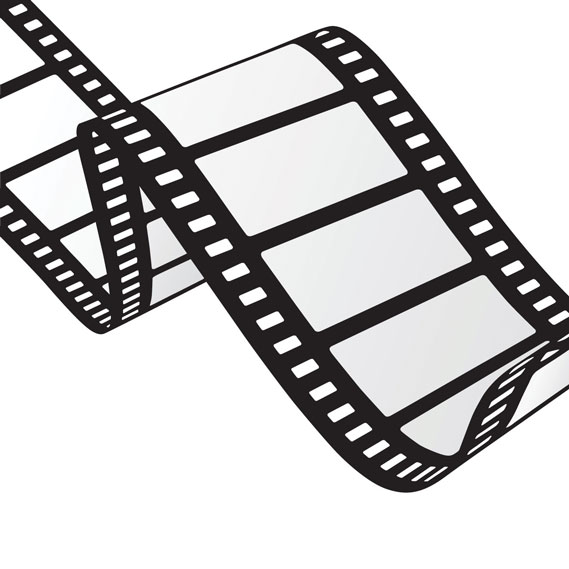 Peele’s directorial debut Get Out seemed to shock the world with its arrival. Having proven his metal as a comedy performer for years with his double act Key and Peele, it was quite a curveball for him to then direct a smart, enticing, and all round well crafted psychological thriller. Never losing his sense of humour whilst simultaneously creating a genuinely terrifying concept, and highlighting the racism of white guilt underpinning upper-middle-class American suburbia.

Enter Us, his second outing as writer/director, and it does not disappoint. Despite being only his second film a certain sense of auteurism is definitely present. His razor-sharp dialogue being a definite highlight along with the extremely believable interactions between the family members. However, it’s Lupita Nyong’o’s performance as Adelaide, and the hauntingly represented Red that is the true star of the show. It would be so easy for a performance of this calibre to slip into cringe inducing hamminess but thankfully that is not the case. It’s all so ridiculous, but the movie knows exactly where to draw the line. Elisabeth Moss is having a hell of a lot of fun as Kitty Tyler, and Dahlia in what I’d imagine is a welcomed change of pace from her role in the also great The Handmaid’s Tale. The perfectly timed score by Michael Abels reminiscent of The Shining keeps the film moving along at a breakneck pace.

Despite the ridiculousness of it all there’s an awful lot in the film to unpack. Various references to a certain bible verse and a definite sense of paranoia about the other seem to point in the direction of race relations. Though Peele himself has stated that race has nothing to do with it. In that regard, the film definitely leaves you thinking. The uncanny valley effect possessed by “The Tethered” harks back to the inception of fear itself. That fear of the unknown. An awful lot of symbolism is present throughout, and a visual style that is undeniable, which will undoubtedly imprint certain images in your brain for a long while to come.

It will not disappoint at surface level for casual horror fans, but there’s also plenty to unpack for those looking deeper for repeated viewings. Looking forward to seeing it again.