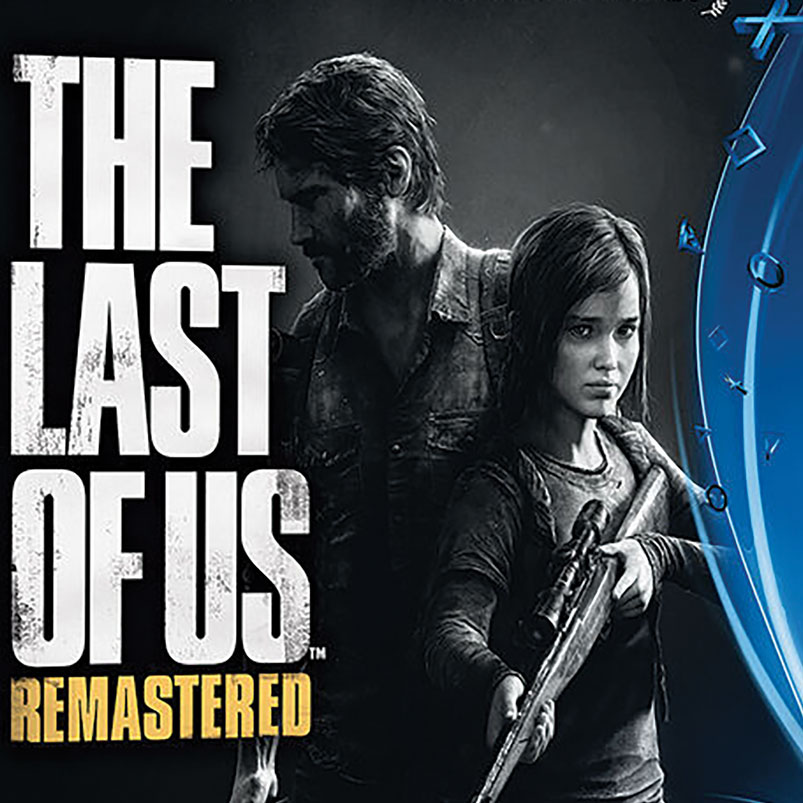 The Last of Us is a post-apocalyptic third-person action game created by Naughty Dog in 2013. Set around 2033, twenty years after a freak fungal virus outbreak which infected the majority of the world’s population. The game consists of a lot of stealth, exploring and shooting the horrifying infected (basically, zombies).

There are two main characters in this game – Joel and Ellie. Joel is a middle aged, quite rough looking male, while Ellie is a confident 14 year old girl. They come together when Joel reluctantly accepts a job to smuggle Ellie out of the heavily guarded quarantine zone. But of course, things don’t quite go to plan. They face many encounters on the way to their end goal, meaning a LOT of the infected, the military and other remaining survivors. Despite this, don’t assume you’re going to be full of supplies, especially ammo, which tends to be pretty limited. You may have a decent load if you spend your time searching every nook and cranny for it. There’s also a fair bit of crafting and upgrading weapons to spend your time doing. For example, like a real survivor, you will be scavenging the land for scissors, tape, cloths, alcohol and explosives to either craft shivs, nail bombs or Molotov cocktails.

Another thing to not assume is how easy it is to sneak around and defeat enemies. Those who are human detect you by sight, basically immediately when you cross their vision as there’s not really much of a detection meter. Some infected (the ‘clickers’) will detect you through sound, making sneaking about paramount when you encounter them. What makes this process slightly easier is Joel’s unique ability to hear through walls to detect where enemies are, similar to ‘eagle vision’ if you’ve ever played an Assassin’s Creed game.

Although, you will probably find yourself restarting a lot of memories/encounters due to its difficulty. They aren’t impossible at all, but there’s nothing much worse than a game you just breeze through without much of a challenge.

Overall this game is 100% recommended to those who enjoy adventure and action and very character based games. Along with a stunning and detailed landscape, and despite being a post apocalyptic world, it’s great to look at.