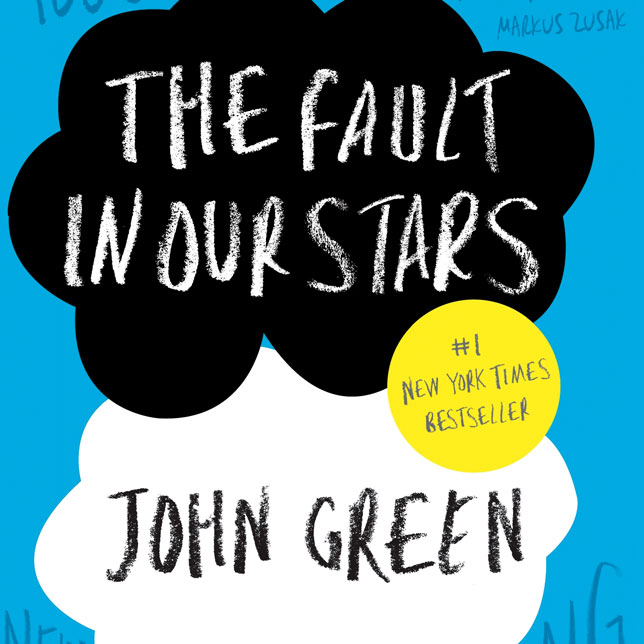 The Fault In Our Stars was published in January 2012 by famous author John Green and is one of the saddest books I have ever read. The book is a young adult fiction book and is a romance novel that tells a story of a young girl.

It has a sense of sadness and delicacy about certain situations that some people have to deal with in life.

Why is The Book Called The Fault in Our Stars?

The title of the book was inspired by Act 1, Scene 2 of Shakespeare’s play Julius Caesar in which the nobleman Cassius says to Brutus: ‘The fault, dear Brutus, is not in our stars, / But in ourselves, that we are underlings’.

The Fault in Our Stars Review

At the start, the reader is introduced to a character named Hazel Grace Lancaster, a 16 year old girl who has had cancer for three years, and we are shown the struggles she faces in her life. A little further into the novel we are also introduced to a character called Augustus ‘Gus’ Waters who is a 17 year old boy who once had a tumour in his leg. Both of these characters end up falling for each other through all the troubles that they end up facing together.

In my opinion, to write a good book you need to have a strong interest in what you are writing about, so you don’t get bored and actually enjoy writing it – which is clear when reading the novel. I also think a good book should not be too long but also not too short, so the readers don’t lose interest in what they are reading. That’s why I am giving this book a rating of 5 out of 5 stars.