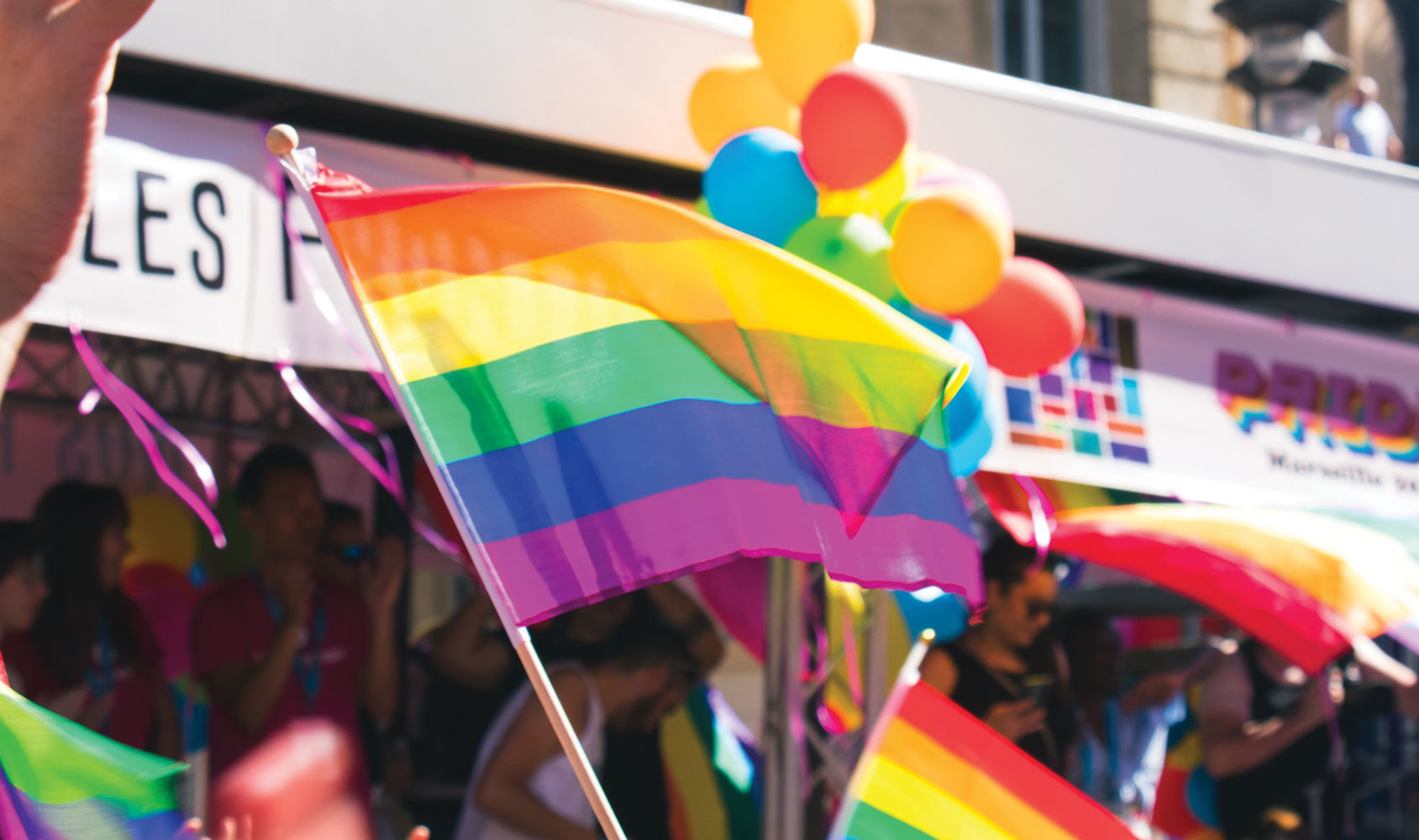 Hey guys! I hope everyone’s doing well and has had a good month. What questions do you get asked which really grind your gears? Let me know by email, and we’ll see if we can help to break the stigma!

First off this month is a biggie.

How do you know you haven’t found the right guy/girl yet?

This one applies to people across the spectrum really, and it’s frustrating. You see, for people who are only into the same gender as themselves, they just aren’t interested in the opposite gender! The same would go for a person who’s straight. I doubt that I would be asking them if they haven’t found the right (guy/girl) yet, because they would probably just reaffirm the fact that they’re straight! So, no, in my case I haven’t found the right girl ‘yet’. But that’s okay.

Why don’t you act gay?

Well the funny thing is, there’s no such thing as ‘acting’ gay. Yes, there’s being camp, but that isn’t gay. Gay men can be camp or flamboyant, and they can also be very traditionally masculine. Lesbian women can be very masculine, but they are often very feminine. My sexuality and how I come across on the day to day are just not the same – they aren’t related at all! You can’t ‘tell’ if I am into the same gender just by how I come across, that doesn’t work.

Do you fancy me?!

No. Probably not. You see, the thing is that I don’t fancy everybody of the same gender. Just because you’re my male friend doesn’t mean I want you to be my boyfriend, and if you make jokes about the fact that I may fancy you, you’re not a great friend. Whilst most of the ‘bums against the wall lads’ jokes from school are a distant memory, people at work and outside who think it’s okay to make that kind of assumption still exist. And it sucks. However, you can always just come back to the person by telling them they wouldn’t have a chance!

I hope you’ve enjoyed this month’s LGBTQ’s, and as always please drop me an email at [email protected] if you’ve got any questions you’re always getting asked. All the best!