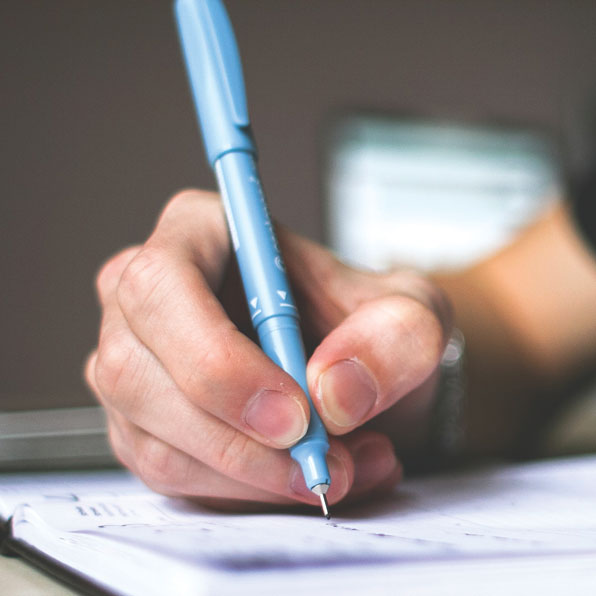 She knew that it was stupid, but every time she came, Ainslie Wershaw had the same thought enter her head the very same: He must be so cold down there. She stood at the foot of the grave, the lingering cold from the departing winter still chilling her hands enough to set them stiff as she grasped the cut stems of daffodils.

She stood wondering to herself what it must be like to be buried so deep. Beneath all that soil. What would his body look like down in that pit? Would she recognise him? Or would she be looking down on that mangled form they pulled up the shore?

Tears filled her eyes at the memory of that day. The terror of feeling him slip from her grasp. The pain of seeing the remains of his body dragged from the waves, shattering the lives of her own children when she told them what had happened.

Ainslie’s steps ghosted the edge of her husband’s grave before she crouched down beside the tombstone, placing the daffodils at the base. Her fingers traced the grooves of his name. She whimpered, the loss and the longing for him rising to fill her being, tears spilling and dropping to the earth below.

She loved him and she missed him, and she felt heart-wrenching guilt at wishing the pain would
just stop.

At that moment, the squeaking chirps of a chaffinch reached her ears. She turned to the sound, knowing it as not their usual song. A way behind her stood a large oak tree, a large forking at where the branches first started sprouting offered the perfect nook for their nests, and the chance of a decent meal for the crows and squirrels in the area.

As she got closer, she realised the cry wasn’t coming from the branches, but by the roots. A little way from the base of the tree lay a small, crumbling lump of plant matter. Turning the mound over, Ainslie discovered it to be the chaffinch nest she thought it to be, revealing broken eggshells and the bloodied detritus of hunted nestlings. Amongst the remains of its siblings, lay a small featherless chick, squeaking a cry for help as it twisted weakly in the grass.

‘My poor dear…’ Ainslie breathed, taking out a handkerchief from her coat pocket and quickly gathering up what remained of the nest, before she gently placed the helpless chick in the hollow and hurried back home.

‘Don’t you worry my love, I’ll not let anything happen to you.’ She cooed as the nestling continued to chirp feebly.

She may not have been able to save Eric, but she knew damn well she wouldn’t let another life slip through her fingers, human or not.