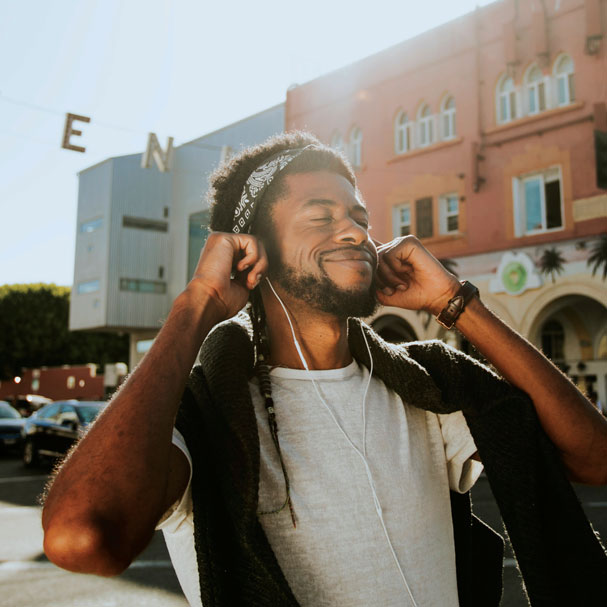 Starting off with the second song Rita Ora has sung called R.I.P! The song has equal sections of being sung in Spanish, English and Portuguese – so a lot I don’t understand, and most people probably won’t, but that doesn’t stop me enjoying it – perhaps even more so as I can just jam to it. Sofia said she felt empowered making this song as it was three strong women all showing their different cultures yet producing the same message of saying goodbye to negative vibes, people and wasting time. This song is definitely worth a listen to especially if you enjoyed ‘1, 2, 3’ by Jason Derulo, released last year, they are both very alike.

Friendly Fires is a band I had never heard of until I came across this song, recommended to me on my YouTube feed. They are an indie/rock band, based in the UK. This song, ‘Lack Of Love’, is a cover of the original song that was released in 1988 by Charles B. I found this out after listening to, and loving, the song and it made so much sense as it was giving off huge 80’s vibes, such as the amazing bass line and how electronic it sounds. I checked the band out a bit more and their own songs are very similar to this so if that’s your kind of thing definitely look them up.

One of my favourites this month – ‘Wish you were gay’ by Billie Eillish. It is a very acoustic song with her voice being very quiet compared to usual and very soothing. It is another song released from her upcoming album and differs a lot from ‘bury a friend’. Although it has faced criticism, she explained it to be about how she felt to be rejected by a boy she liked. She wanted there to be something behind him not liking her back instead of just being not his type or not good enough, such as him being gay. She has said it is not meant to be offensive and funnily enough after she wrote the song he came out to her as gay. To be honest, to me, it just sounds good and is an easy song to listen to.

Another artist I hadn’t heard of until recently – SG Lewis and one I will now continue to follow. Again, this song too is very electronic and I find it very calm and easy to chill out to. It never gets too loud, the whole 3 minutes is very subtle and melodic. SG Lewis, along with Clairo managed to get this song written in one evening. However, they found it easy as they were both going through a lot of personal issues and this song is the result of that. SG Lewis’ songs seem to be very electronic based so if you enjoy that genre – check him out.

Lastly, but not least, ‘Wondering’ by M.O. M.O is a girl band consisting of three girls who have been reasonably popular in the past couple of years. This song is just fun and a feel good tune. I find M.O’s songs to be much the same although I’m not surprised as they are great to listen to and dance to. Writing this, I have just found out it has actually been out since October although I haven’t heard about it or seen it appear until now! If you have heard ‘Bad Vibe’ by M.O and liked it, then you’re going to like this. If you haven’t heard that one either, listen to that too!