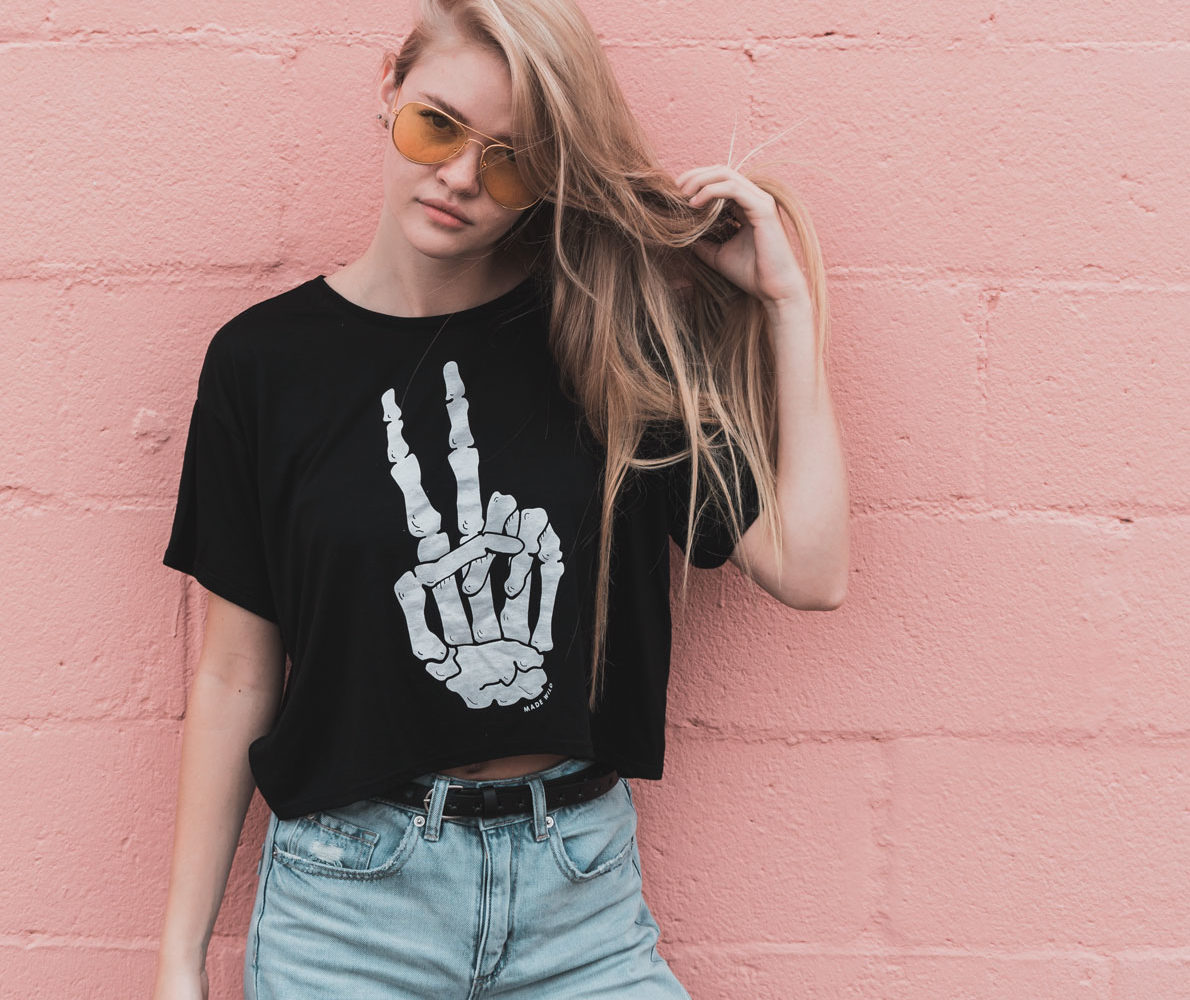 We all know being a student is expensive. Besides the endless study guides and textbooks we’re expected to purchase, we’re also expected to buy clothing in order to keep up with the latest ‘trends’ or fashions we wouldn’t want to miss out on. However, what isn’t talked about as often is the impact we and the rest of the world are leaving behind every time we purchase a £5 top from Primark or H&M. I’m guilty of this myself; walking into a ridiculously cheap shop and leaving with a so-called ‘bargain’, feeling somewhat fulfilled yet wondering curiously how
we spent under £20 on an entire outfit.

I think there’s a fine line between the satisfaction of shopping on a budget, and the consequences. Fast fashion is being brought to the forefront of the public’s attention, but the problem itself has increased so drastically the only way we could solve it is by collectively understanding what’s happening to those workers in third-world countries that we purposely aren’t shown.

The definition of ‘fast fashion’ is ‘inexpensive clothing produced rapidly by mass-market retailers in response to the latest trends’. The mass production of clothing items is having a huge impact on the environment. Last year, 235m items of clothing were sent to landfill. I think it’s important to remember that every time you buy a £2 t-shirt, in a few weeks when its ripped or worn through, this is where it goes.

There are so many alternatives to buying into fast-fashion, such as shopping second hand, or sacrificing spending £15 on a pair of jeans each week and saving up £50 for a pair of high end, ethically produced jeans that last several months or years. You’ll find in the long run that you’re saving money as a student and become more mindful of what you are spending. An interesting documentary on Netflix explains this topic in more depth so I really recommend giving that a watch if you’ve got a spare hour.

Fast fashion needs to stop. Nobody can justify spending £2 on a t-shirt without wondering who was sacrificed during its making.