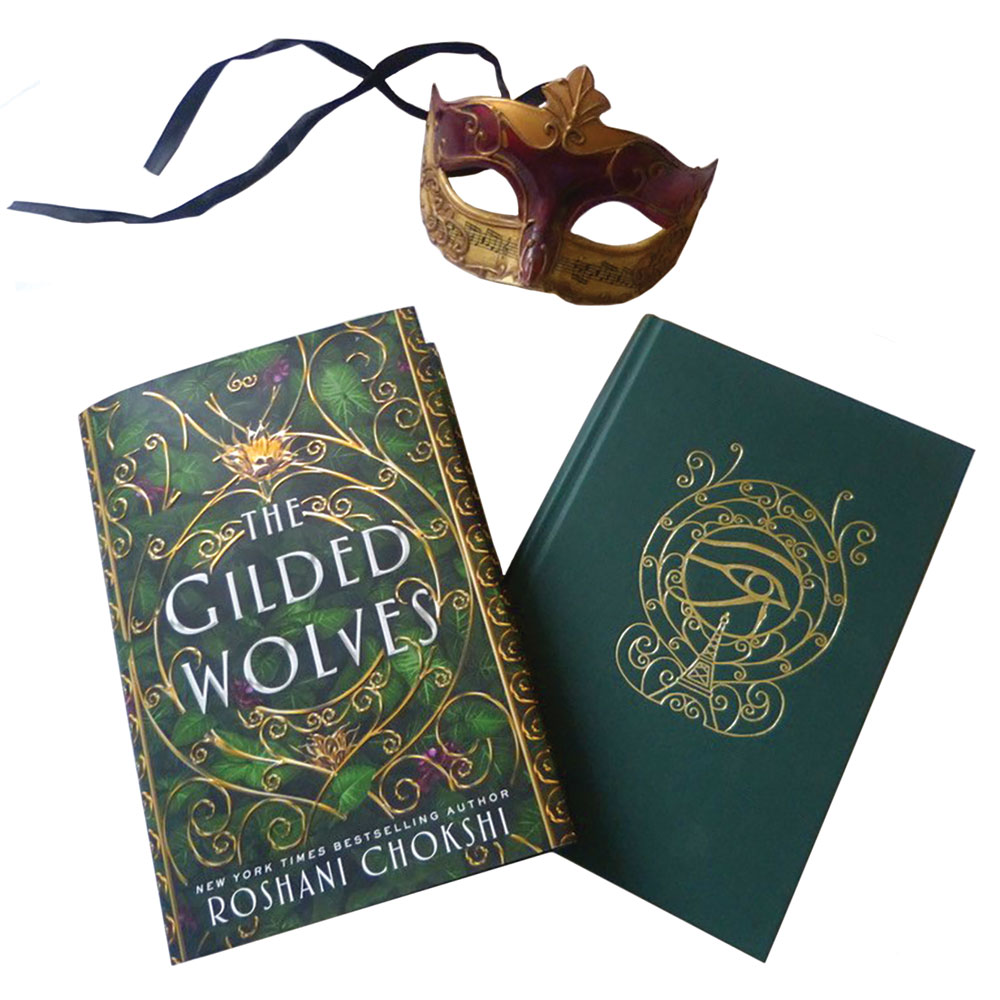 The first book in a series set in an alternative 19th Century Paris where magic also takes root, The Gilded Wolves follows the story of Séverin Montagnet-Alarie and his band of fellow misfits. After he is coerced onto a mission from the Order of Babel, an organisation set on protecting the secret location of fragments of the Tower of Babel, Séverin is offered a treasure he never imagined: his true inheritance. From there they explore the dark yet decadent heart of Paris where what they find might change the course of history if they manage to stay alive.

I came across this book a number of times before its release at the beginning of February whenever someone would post on social media about their anticipated releases.

When I first read the synopsis for it, I wasn’t sure what to think; I liked the sound of it, but at the same time the slight vagueness of the plot, in my personal opinion, made me assume that it had a chance of being a story that didn’t live up to how good it was said to be. Oh, how wrong I was! Right from the get-go, Roshani Chokshi dives head first into this world rich with magic and history, the prologue laying out action as well as some small bites of information about the way the magic system works. Throughout, Chokshi sprinkles these little pieces of information which helps the reader to not get too overwhelmed, however there were some moments where I was overloaded when learning about the method of thinking the group used to solve a number of puzzles, as well as when finding out the history of one character at one point. Despite this however, Chokshi astounded me with how intricately detailed, yet clear she manages to write the scenes when it came to the group puzzlesolving.

The Gilded Wolves is written with multiple point-of-view chapters, switching between five characters in total, something that was successful as I was invested in each character. Chokshi brings such a wide range of diversity to her cast which I loved, from racial, to sexuality, and to disabilities, with one of the point-of-view characters being autistic.

I could not recommend this more!