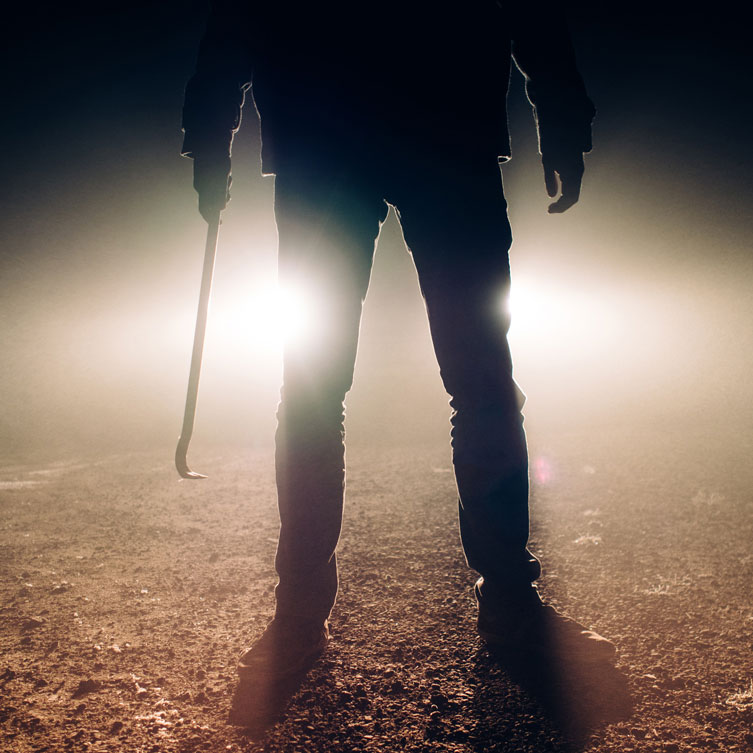 There’s always been an interest in crime documentaries; some of the best and well-made documentaries focus on crime. As a society, we all find something addictive about these types of documentaries. We find the crimes abhorrent but can’t look away. Several documentaries have been made about notorious serial killers and the most recent one, Conversations with a Killer: The Ted Bundy Tapes, alongside a film set to be released starring an ex-Disney star has raised questions that have been on the tip of critics’ tongues since crime documentaries became regular viewing.

Ted Bundy killed over 30 women. He was glorified at the time, being cited as an unrealistic killer because of his charisma and good looks.

The release of Extremely Wicked, Shockingly Evil and Vile has reinstated that. One argument is that the glorification is part of the film, from Bundy’s then girlfriend perspective who obviously didn’t want to believe he committed those crimes. And that the charm was part of Bundy’s act, how he lured women into helping him to only commit those awful crimes.

There seems to be two sides of viewing. On the right, you have people who are interested in crime and why these people commit these awful acts, wanting to know about the psychology. On the left, you have the people who are truly disgusted at the interest, at how these criminals are glorified, and the victims are forgotten. This documentary was promoted as an insight to Bundy’s mind, which it failed to do. Instead, it seems to subtly romanticise the killer. I lost count at how many times Bundy was described as ‘intelligent’ ‘good-looking’ and ‘handsome’, holding on to to that glorified man who didn’t exist.

I, myself can’t judge. I do enjoy the majority of crime documentaries made by Netflix. I can’t help but find them interesting but after watching this particular one, it was as if I had a sour taste left in my mouth. I couldn’t sleep properly and when scrolling through Twitter to see the controversary over not only this documentary but the film, I couldn’t help but agree. One belief is that if we watch a crime doc featuring a notorious case, you’ll suddenly know exactly why they did what they did, and your interest will be fulfilled. That never happens. And probably never will. And it certainly didn’t help with this documentary.

Surely by creating these documentaries and films we’re just giving into these people. Ted Bundy was known for loving attention and here he is, 30 years after his death, back in the limelight. We should be remembering the women who lost their lives at the hand of this awful man, not snuggling up with popcorn to watch a film presenting him in a way that is untrue.