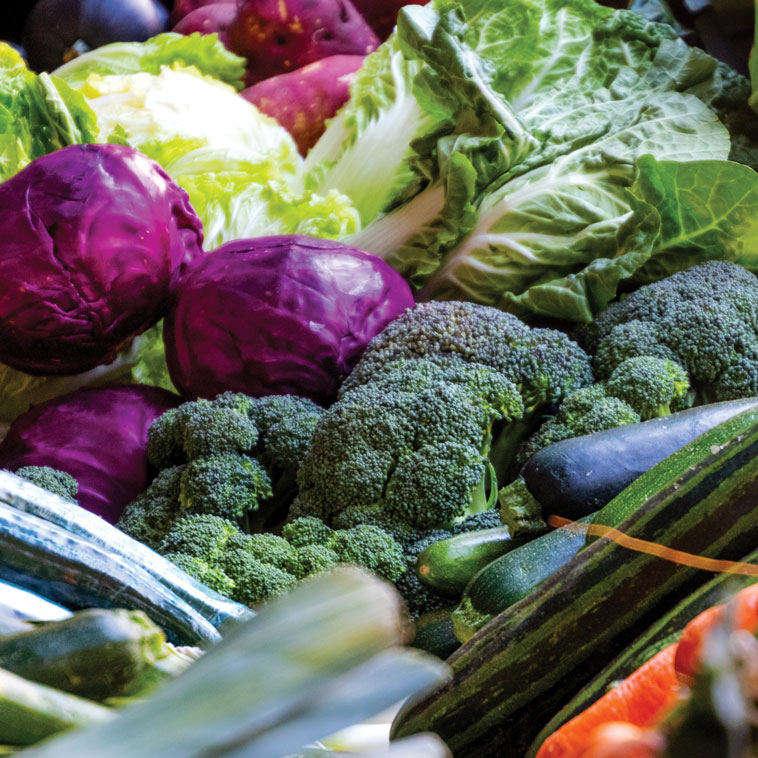 After eating meat all my life, 2 years ago I decided to become vegetarian. My main reasons were the fact that when you eat meat you only get 15 minutes of enjoyment while you are eating it which is not really worth it when you think of some of the industries’ practices and the environmental effects of the industry (lots of water and energy goes into the industry leaving a massive carbon footprint on the world). Although vegetarianism isn’t for everyone due to health issues etc, I think that everyone should try and make even a small effort to try and reduce their meat consumption to contribute to helping the planet.

One of the difficulties that I knew I would face was trying to replace the meat element from my meals as obviously when you plan a meal, you usually plan around what meats you have. To help combat this, I decided to start off as pescatarian (a vegetarian that still includes fish) to ease my body into it, as well as give myself a chance to find good meat alternatives. Now I am pretty much fully vegetarian, and each day gets easier as I find alternatives that are nice. Here are some of my favourites:

Mince-based Dishes
Rather than the stereotypical Quorn mince, I actually prefer supermarket own brand Soya mince as I think they have better flavour and act more similar to normal mince when in a sauce. My favourite recipes include Chilli Con Carne and Spaghetti Bolognaise where I will usually cook all the other parts (e.g. mushrooms and kidney beans) as normal then add the mince in the last minutes according to the packet instructions. Alternatively, my other favourite is a bean chilli which is so warming and comforting! For an easy meal, Jamie Oliver has a Smoky Veggie Chilli which you cook in the microwave for one minute and it is delicious.

Sausages
This has to be my favourite replacement I have found – Caldron’s Lincolnshire or Cumberland Sausages. At around £2.50 for 6, these are definitely the most similar to pork versions in terms of taste and texture! Obviously, they can be eaten with a fry up or in a sandwich for breakfast, but I have also incorporated them into pasta dishes and roast dinners! (Any classic pasta dishes such as classic tomato and mozzarella, mac and cheese or tortellini are also life savers). I also think the party sized vegetarian sausage rolls that you can find in the freezer isle taste identical to pork ones. My favourites are Tesco’s own brand however most that I have tried are delicious. Another honourable mention comes from the Greggs Vegan Sausage Roll. Despite the controversy, they are a godsend if you catch the train early and buy breakfast on the go. I’m not too keen on their other warm baked options for vegetarians (Cheese and Onion Bake or Vegetable Bake) which makes the vegan sausage roll a perfect option!

Chicken
For me, chicken has been the hardest meat to replace. Although the Quorn chicken pieces and fillets are okay, I feel like they do not have the same texture or taste (almost lemony) to actual chicken. Despite this, the nuggets and escallops are the best I have found so far. The Quorn Nuggets are similar to normal chicken nuggets with a nice taste and texture. I would say that they definitely need some sort of dipping sauce as they can taste dry on their own. The Quorn Escallops come in three flavours – Garlic and Mushroom, Mozzarella & Pesto and Cheese & Broccoli. I think I have tried all of them and they are all really tasty and almost succulent, as well as being ideal to have with dishes such as cauliflower cheese or with new potatoes and salad.

Eating out/ Takeaways
One thing I knew was going to be difficult was finding restaurants that actually have nice vegetarian foods. Despite my worries, I have actually found lots of nice food which makes eating out a lot easier. My favourites include: 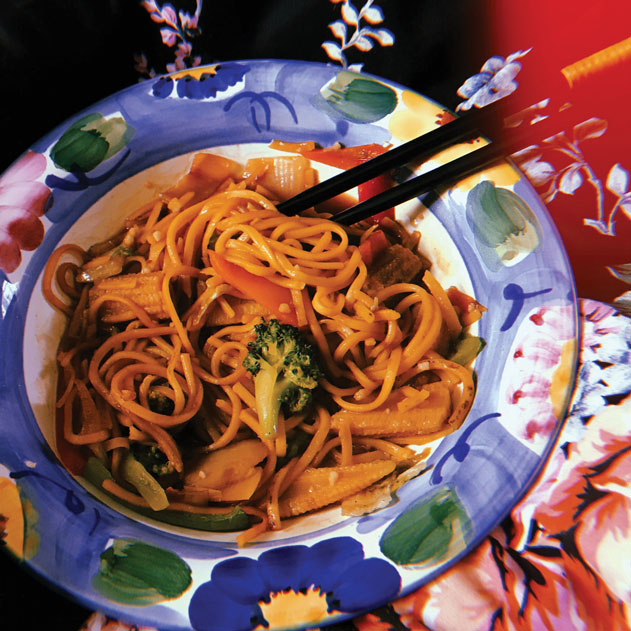 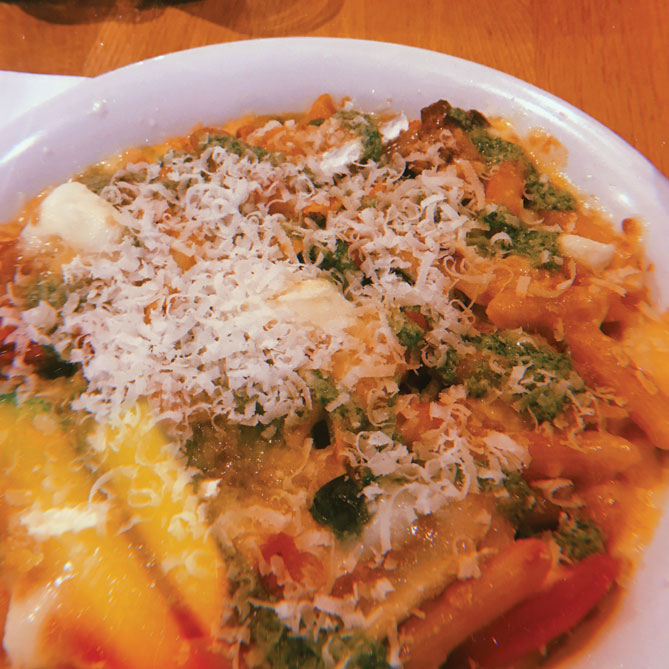 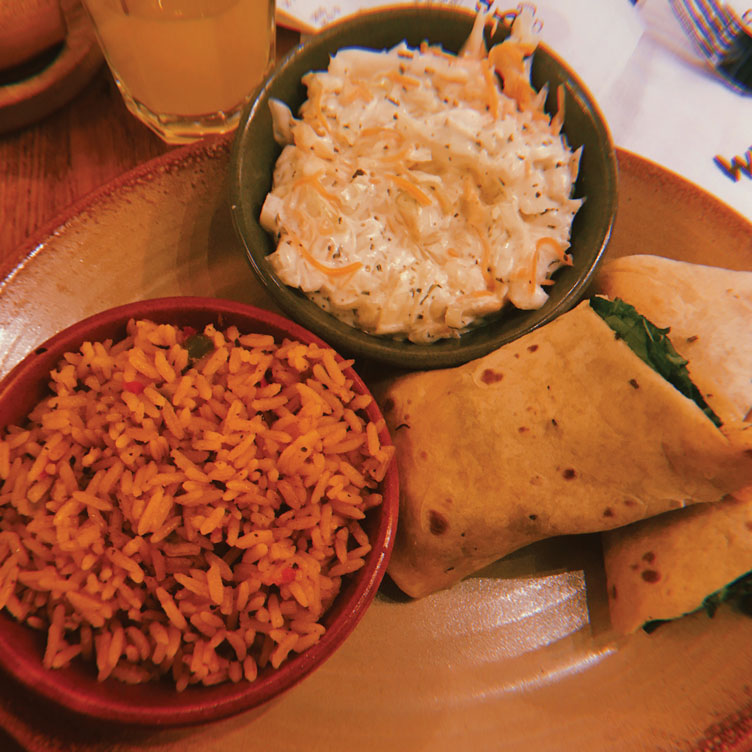