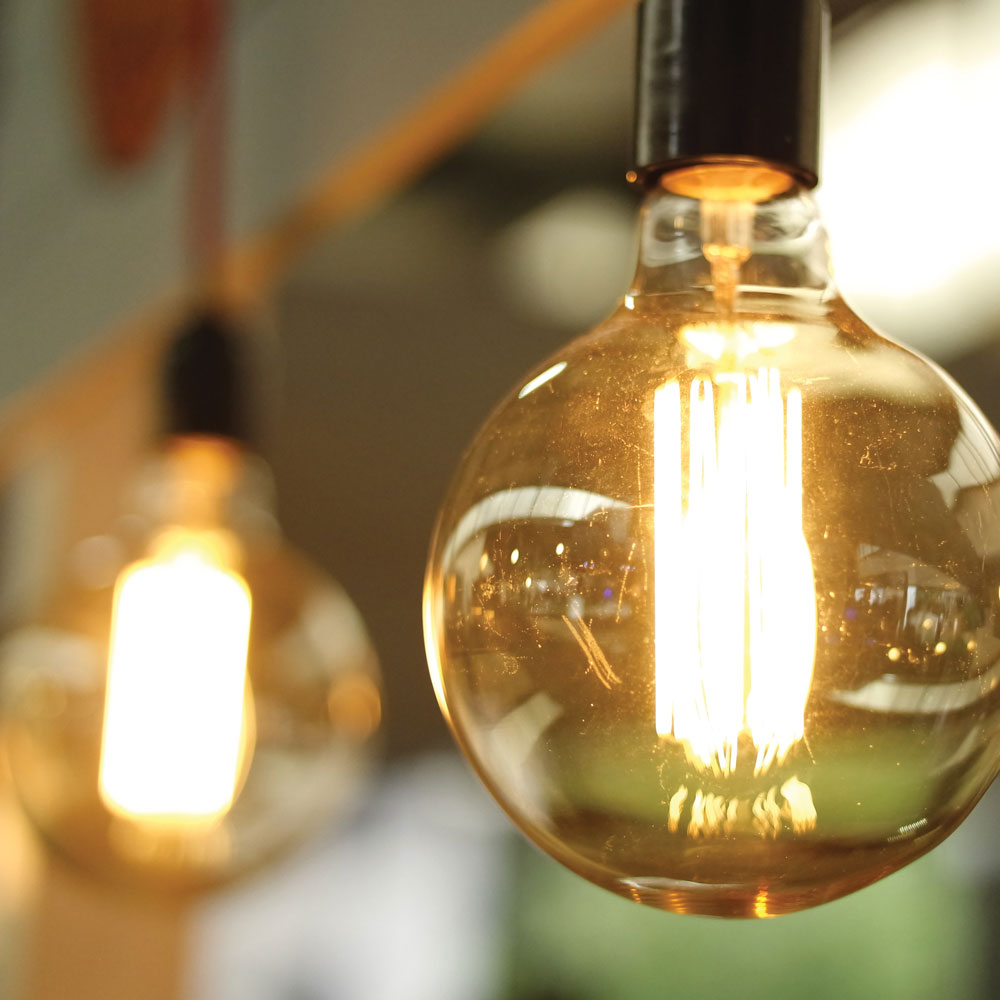 Continuing our careers relationship with EDF Energy at Sizewell, we introduce readers to the plans for a new power station – known as Sizewell C…

Our proposals for a new nuclear power station on the Suffolk coast:

The third stage of public consultation on the proposals for a new nuclear power station at Sizewell began on 4 January 2019 and will run until 29 March 2019. So far, our project has been through two formal stages of public consultation with local communities in East Suffolk, providing an opportunity for the public to have their say. The feedback we receive, together with our technical assessments, will help shape our final proposals.

During consultation we have sought opinions on:

What is Sizewell C?

The proposed Sizewell C site is on the Suffolk coast, alongside an operating nuclear power station and one being decommissioned. Should we receive the necessary consents it will be the second of a new generation of nuclear stations using the EPR technology to be built in the UK, following on from Hinkley Point C which is now under construction in Somerset.

It would include two reactors (known as the UK EPR) and be capable of generating 3,260MW of low carbon electricity, enough to power around six million homes.

The case for building Sizewell C is strong and the development of the station is necessary for the UK’s energy future: