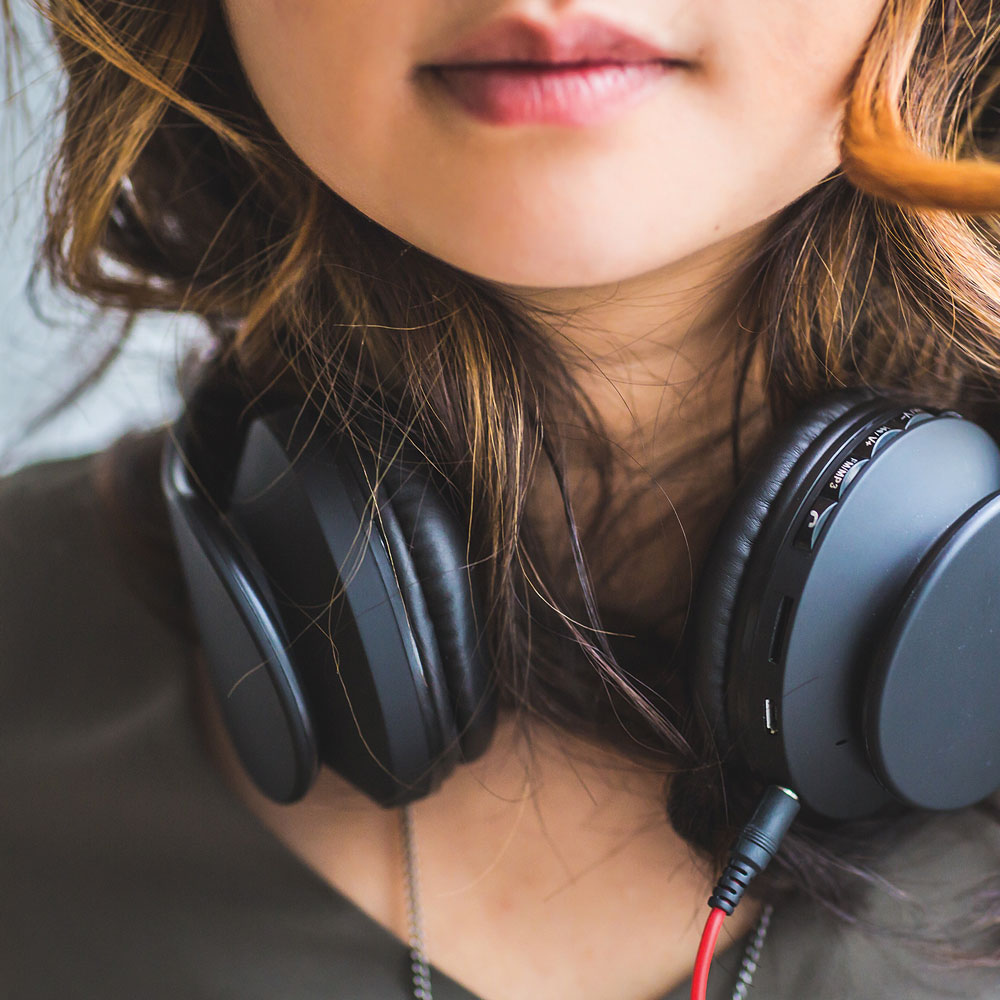 I had never heard this song, despite it being released for 3 months when I heard it come up on my Spotify. So I take it I’m not the only one that hasn’t heard this yet. But you definitely should. It sounds great and has a meaningful message behind it. She talks about our instinct to cling onto people or things that aren’t good for us, even though we think they are and stresses how much better it is to be alone compared to that. She says we don’t have to be afraid of being alone that we can ‘trust our lonely’ which I’m sure someone reading this needed to hear!

SHAED is a trio I had not heard of at all until I heard this song playing, and after hearing ‘Trampoline’ it is one I will certainly look into more. Again, not a recent song at all and was used for the Macbook Air advert in October. I don’t personally remember that despite it having a really great beat to it especially during the verses. As you probably guessed, it’s about bouncing on a trampoline while the artists reminisce about doing so as a child at home. The vocalist has a very soft but powerful voice making it very memorable.

Post Malone is, without a doubt, one of my favourite artists so I was hyped when I saw this on my discover page. It has a very catchy beat, one that definitely gets you moving. The majority of ‘Wow.’ is Post bragging about his success and material goods, but mostly to throw in the face of those who doubted him in the past so they can see what he has achieved. Although, he didn’t really need to make a song for this, currently being one of the top artists in the world.

More Than That – Lauren Jauregui

Personally, I believe Lauren is sounding much better as a soloist, making songs that suit her voice sound much better, just like the rest of previous Fifth Harmony members. There’s no doubt Camila has been the most successful out of the five, but I believe Lauren closely follows especially with a song like ‘More Than That’. It’s a song that certainly gives off ‘independent woman’ vibes and is very flirty throughout. She has a very strong voice which is shown off when the beat gets louder towards the chorus.

Longshot – Catfish and the Bottlemen

Catfish and the Bottlemen are one of my top favourite bands mainly due to them having such a unique and distinctive sound. ‘Longshot’ is a very optimistic song, which makes a change for modern music at the moment. It is about going into a relationship, taking a chance with it and it all working out in the end. Lead singer Van explained how the person being portrayed in the song knew the risks of going into the relationship yet went for it anyway, and it paid off. As expected and as always, the song has a great rock/indie vibe which is always refreshing.