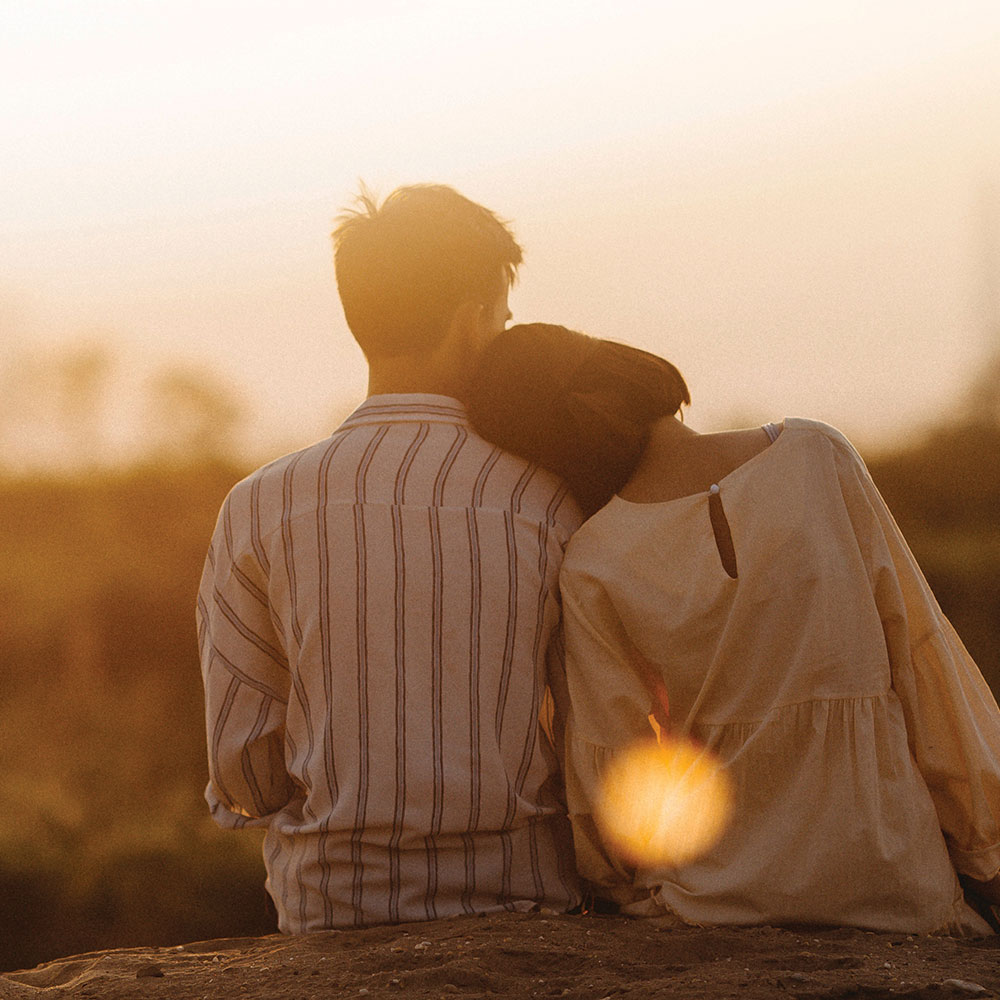 As adolescents, individuality and identity are things of which we are developing a growing conscience; we want the way we see ourselves to be replicated in other people’s heads, and we achieve this through outlets like clothes, musical taste, speech, etc. While considering and constructing our own identities it is also easy for others’ to be imposed upon us. Each human being is equally as complex as the next, and we want to emulate what we see in other people, to make ourselves interesting and to build connections.

However, something I’ve become attuned to lately is that it’s easy to become consumed by what other people do and think. As a teenager I am still quite impressionable; while I have my own values I am still influenced by other people, which can lead to being self critical, and feeling pressured to change or fit a certain mould. The freedom of tattoos that many of my peers are taking advantage of at eighteen has made me reconsider my dismissal to ever get one. Similarly, many of my friends have discussed blood donation, which is something I’ve never given thought to, and something from which I am restricted because of type one diabetes. Nevertheless my eyes have been opened to this world of scope and latitude that is becoming accessible as we grow older.

I just want to emphasise the difference between being shaped by others’ points of view to become more open minded, and allowing what they think to sculpt you completely and dictate your identity.
I know the idea of ‘being yourself’ has been ingrained into us since primary school and is pretty cliché at this point, but truthfully you’re the only person who can control the way you present yourself to others and furthermore, how they think of you: in other words, we need to be careful about who we give the sculpting tools to. Everyone has their own set, and like clay, we are impressionable and can be shaped easily. As time goes by the clay hardens and we appear set in our ways, but if we apply a little water, we become malleable again and can alter the peaks and troughs of our character.

We aren’t made from moulds, broken or intact, we are made of ideas, and these constitute the structure of who we really are.