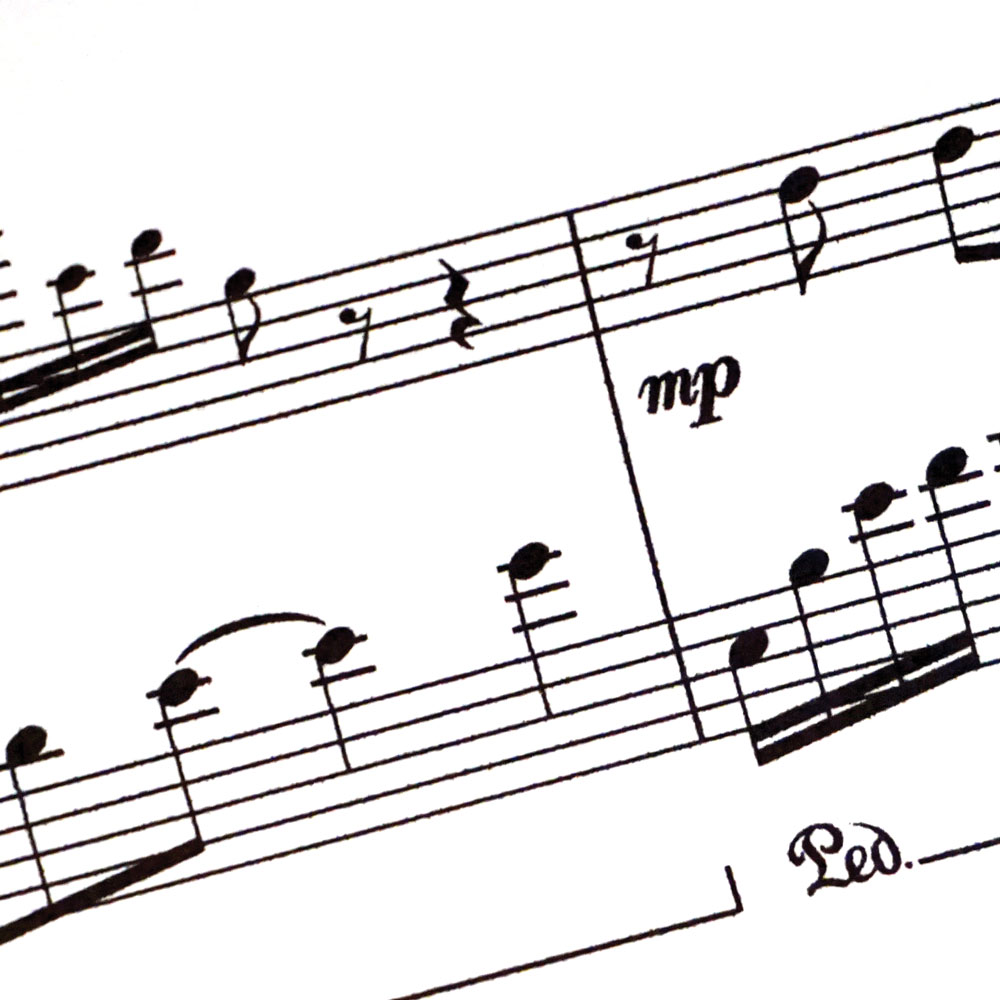 Elayne is 18 years old and is in her final year of sixth form. She decided to get involved with Student Life as she likes the idea of students sharing their stories, and hopes to be part of it.

Music and mental health. Those two words usually aren’t found in the same sentence. But music has the ability to shift your mood in an instant. Cue a sad love song in a 2-hour car journey. What happens? I don’t know about you, but I immediately imagine all sorts of sad things. The question is, why?

The same can be said for happy songs too. It’s not all negative. To say that music controls our mood and mental health is a bit far-fetched, but it certainly adds fuel to the fire. The key is to not seek out the kind of music that will worsen your mood. When everything feels like it’s falling apart, the last thing you should do is search for ‘depressing songs’ because that simply won’t help. Realistically, when you hear that other people are also going through bad things, instead of feeling better, you’re going to feel the opposite. Or maybe, you’ll see that as a symbol of strength. Up to you.

Music for me, is a snippet of someone else’s story. I’ve found that listening to music that’s full of positive vibes and is true to the artist puts me in a good mood. It’s all about connecting and really listening to the story being told. At times, music can be an escape for someone else’s demons. You lose yourself in the lyrics and the music and it’s why people love music so much. So, don’t underestimate the impact music can have. You could be one song away from the best day of your life.

Here’s a few songs that will get you singing and dancing: