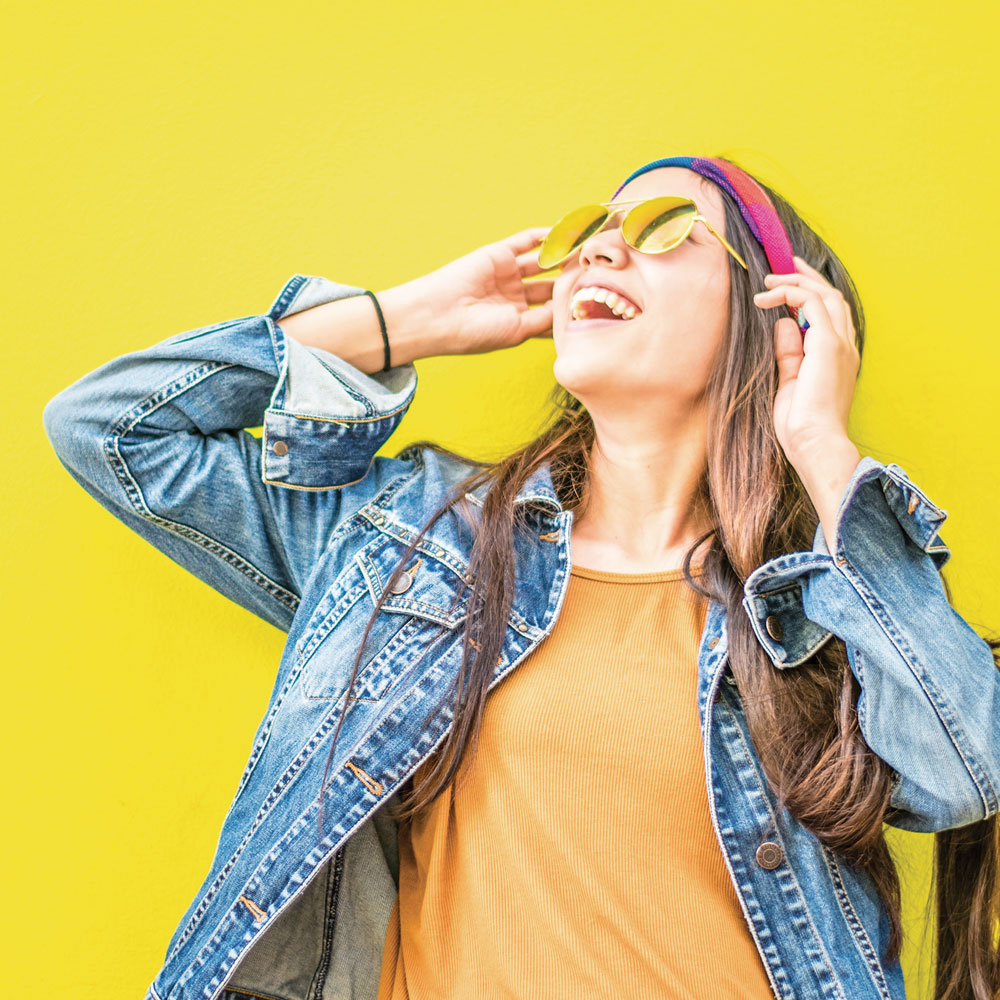 I’ve never felt a strong identification with the LGBTQ+ community. Not to say that anyone has cast me out or shunned me, but more that I don’t feel the need to be defined by my sexuality. Many of my friends fall upon the grandiose spectrum of queer and I myself have known about my sexuality since I was 11 but I never considered it a big deal. I grew up in a small rural town with no diversity, a low university attendance and not many opportunities to see things from alternate perspectives. Despite this I was never persecuted or demonised for who I was.

This makes me feel removed, like the fact I was never marginalised for my sexuality made it less prevalent to be important. As any teen growing up with an awareness of something outside the perceived ‘norm’ I took to the internet seeking others like me. What I found was a harsh reality about suicide rates and parents turning on their own children, and my heart broke. My mother was always supportive, her nonchalance about me being gay made me not even think about it. It’s hard to know how to fit into a group in which you don’t feel you fought into. I know closeted people and can see their pain when they talk about family, or friends that don’t know.

I’d like to think that despite my lack of experience I’ve been a good shoulder for some of my friends. Your experience of how your coming out went does not define you. Whether good or bad, living as yourself without a notion of being ‘other’ or different is one of the best feelings to have. You know that when you kiss someone, be it drunk in a night club or an evening alone with a partner, that the warmth in your stomach means it is right. I think I experienced what many others call ‘gay panic’ and slept with a man, and he was nice and kind. There was no explosion of passion, nor butterflies but instead a self-affirmation of what I already knew. Everyone knows at a different stage, my Nan didn’t date a woman until she was in her late 50’s and I was fantasising about Angelina Jolie at 12.

When the world wants to define us with labels of sexuality and gender I think there is a removal of how personal it is and how we shouldn’t care. I’ve been in a room with strangers and mentioned my girlfriend and no one batted an eyelid. Is that not the most beautiful thing there is? To no longer feel as though you must make a statement by just being yourself. This takes nothing away from the people who cannot do that.

There are constant stories of people who are mistreated and internalise who they are for their family, for themselves. It’s scary, it’s scary not knowing that when you tell someone something so intrinsic to who you are how they’ll react. I’ve had male friends treat my sexuality as the only reason I would not be sexually attracted to them. They’re still my friends and unfortunately, I don’t feel as though they’d understand my offence if I told them how I felt. But I still care about them, I know that they love me and they’re just trying to understand in their own idiotic way. Therefore, you can never come out till you’re ready. But don’t let this decision define you.

A label such as gay, queer, lesbian, transsexual, asexual, whatever it is, is no more important than me being ginger. I was born that way, I’m going to live that way, and I’ll probably die that way.

So, I’d like to be more involved, not a spokesperson or a poster child for some LGBTQ+ campaign, but as a human who knows who she is and is willing to help others try and find themselves. Even if that means writing a potentially exposing article. You don’t need to feel as though you have the representation of a whole community on your back, if you fit a stereotype who cares?

If you don’t oh well. I don’t care if I’m butch, or the guys see me as a lad or if the girls laugh that I know nothing about makeup and dresses. I care that my name’s Tara and I’m happy. And I really think that you can be too.