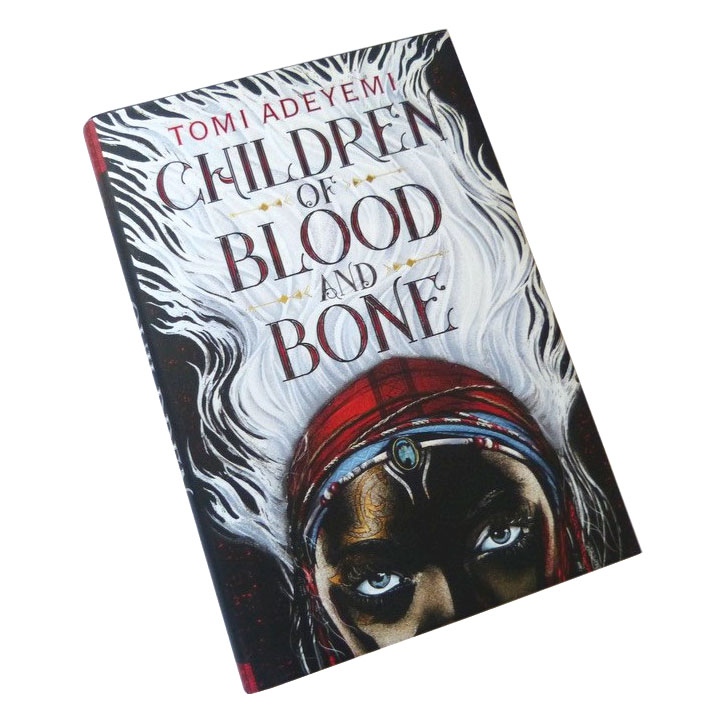 The first book in a fantasy series, Tomi Adeyemi’s debut is set in a world inspired by her West African heritage, a land where magic had once thrived but has since disappeared. The order of a ruthless king seeing all magi targeted and killed, including the mother of the novel’s protagonist, Zélie Adebola. The series follows her story as she goes on a journey to bring magic back to the land and strike back against the monarchy. Assisted by a rogue princess and hunted down by a crown prince who will do anything he can to eradicate magic for good, Zélie races against the clock to not only bring magic back, but also bring peace to a people treated as other.

Even before its release there was so much hype surrounding this book, something which was entirely justified!

I was worried that this would be one of those novels that had gotten so much hype that it would then fall flat, but thankfully that never occurred. The chapters of the novel are written in a way that alternates between the perspectives of three of the novel’s characters, something which I liked but also found slightly problematic during the first half of the novel. With one of the character perspectives, I found myself reading through their chapters a lot slower than the other two despite still being interested in the character development and the events unfolding. From the first few pages, Adeyemi had me hooked in with her writing style. The way her words flow to create such clear imagery meant that even during fight scenes I never got confused as to what was happening. Her words are able to evoke so much emotion in even just a few words, from fear, to love, to grief, and everything else. Tomi Adeyemi manages to convey the raw emotions that stem from the issues of racism experienced in modern day society with violence against black people and intertwines it with the fantasy genre to create something where we can escape but also see our own reality reflected back to us within its pages.