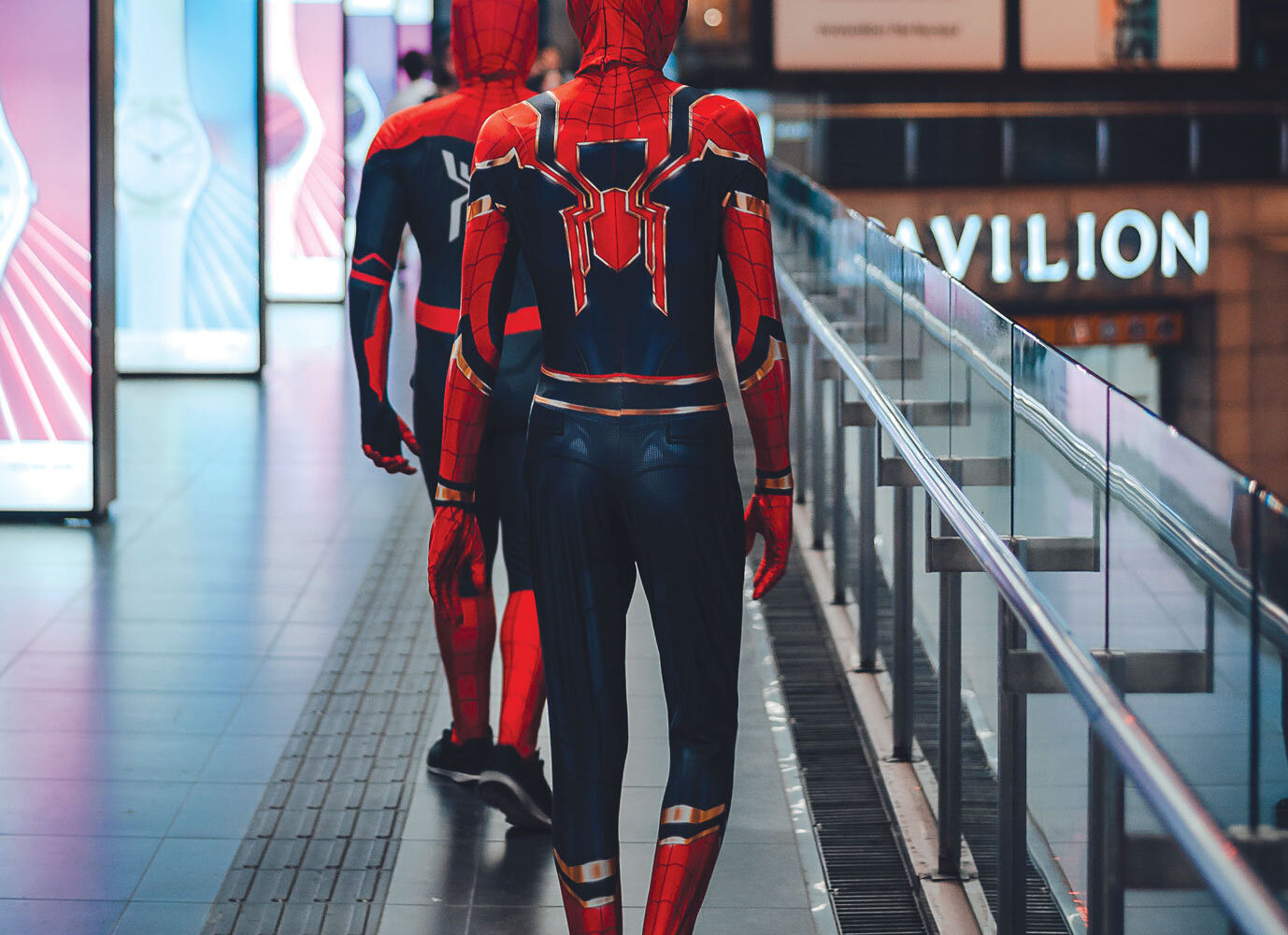 Before I start, I must say that my favourite Superhero is Iron Man. I grew up watching the 90s animated series alongside X-Men, Incredible Hulk and Spider-Man which have firmly placed Marvel over DC in my eyes. Despite this I am certain without a doubt that Superman is in fact the best Superhero and will continue to be far into the future.

Superman was created by writer Jerry Siegel and artist Joe Shuster, and first appeared in Action Comics #1, published on April 18, 1938. Superman originally appeared with invulnerability and super strength with the ability to leap over a building in a single bound, but he would not gain flight, heat vision and more until a later date. He has been a child capable of pulling entire planets through space, a father who teaches the next generation, and the earth’s greatest threat. He has been so much and inspired so many as he will always fit the time that he is being written in.

Superman is a timeless character with an impressive rogues’ gallery, including those such as Lex Luthor and General Zod, while facing some of comics most powerful villains such as Darkseid. His ability to defeat all threats no matter the cost such as when he faced the Kryptonian monster Doomsday, is a desire we all wish to embody. Superman inspires all heroes he fights alongside, such as Batman who also fears him above all of the villains he faces. It makes Superman’s character hard to write as he is able to overcome all challenges, being one of the most moral heroes with a well-known origin story. With these factors many stories of Superman have been lacking, while when written well they are the best superhero stories ever written.

No matter who we may want to be, Spider-Man or Batman or any of the other heroes, would we not all rather be a demigod who always saves the day while working their dream job? Despite his alien origins, Superman is often more human than the humans he protects. He loves his adoptive parents, learning to listen to the heart beat of his father to lock out the overwhelming noise of the world, and he mourns the lost. For all these reasons I believe that Superman is the best Superhero and not only the first.