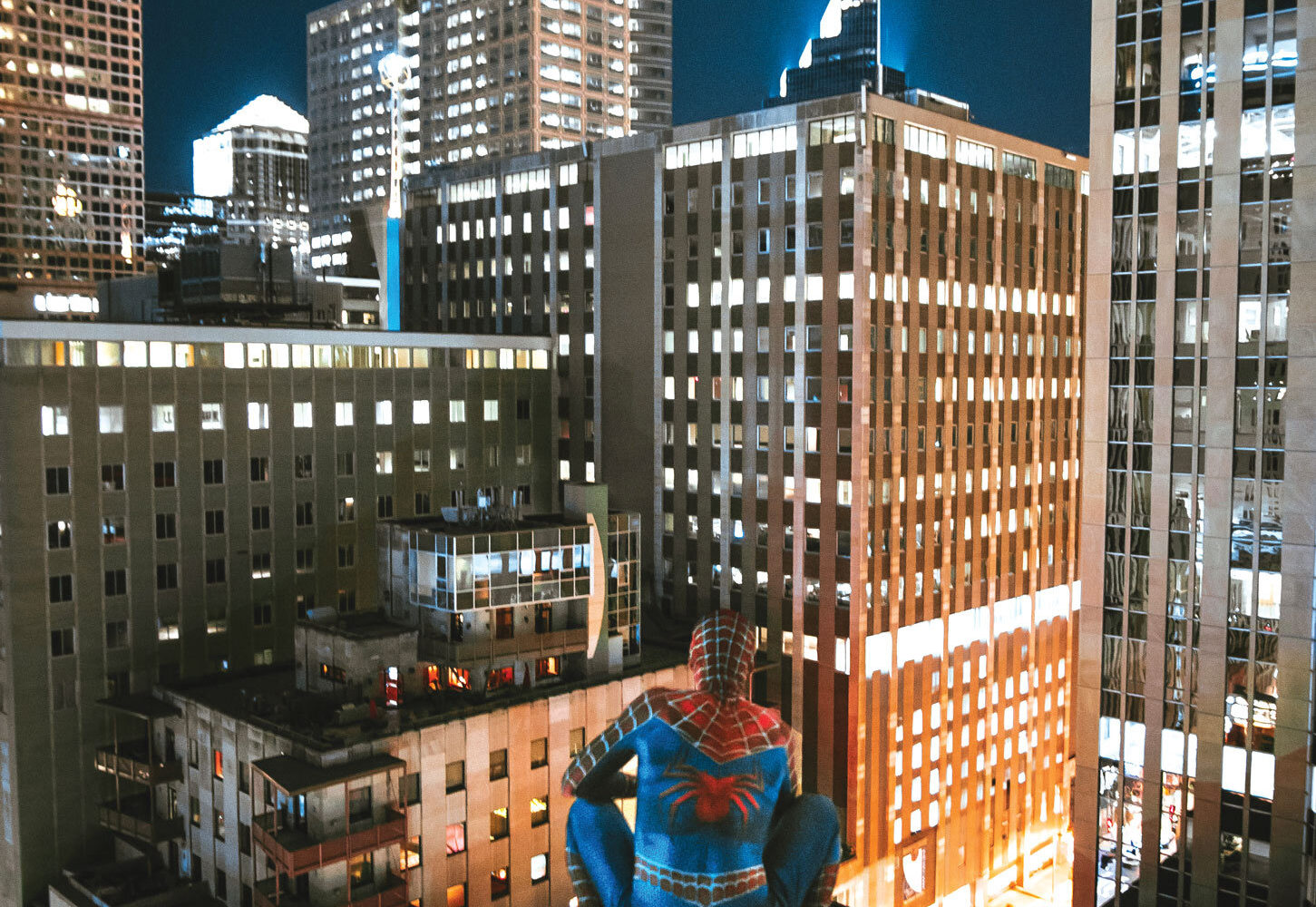 If you’re a Marvel or DC fan you probably know a lot of great superheroes: they save the world and protect people, but none of them do this as well as Spider-Man who is undeniably the best superhero.

Why is Spider Man So Popular?

Created by Stan Lee and Steve Dikto in the 60’s, Spider-Man has become one of the most successful comic book characters in the world both off and onscreen. Unlike many superheroes, he is a typical guy that people can relate to. Sure, Batman is great but we’re not all rich or trained in martial arts. Peter Parker is just trying to make it through high school when he gains his powers and he continues his life as normally as he can after becoming Spider-Man. What makes Spider-Man great is that it could have happened to any one of us: we all have the potential to become superheroes.

Like many of us, Peter faces financial and personal problems which make him especially relatable.

He’s not a Norse god free from financial burden, he’s a real person. Even though he has to overcome these problems, he uses his extraordinary powers to help people day-to-day. Peter struggles to find a balance between his personal life and being a superhero: he loses his uncle, gets bullied at school and struggles to make rent. Yet, despite all the challenges he faces Spider-Man is always committed to helping others and often puts his personal life at risk to do so.

Spider-Man’s determination and resilience makes him an amazing superhero: despite the numerous setbacks that he is forced to face, Spider-Man never backs down from a challenge. He is pitted against some of the best comic book villains ever to exist: The Green Goblin, Doctor Octopus, Kingpin and Venom, but nothing beats Spider-Man’s willpower when it comes to fighting the bad guys. The villains always appear as superior and sure to defeat him, but Spidey never gives up and that is what makes him the best superhero.

If you asked Peter Parker whether he sees himself as a superhero, he would probably say no, he’s just your friendly neighbourhood Spider-Man. Despite his unique powers and strength, Peter is always humble and looking to help people even without his costume: his commitment to do good is what makes Spider-Man the best and most loveable superhero.