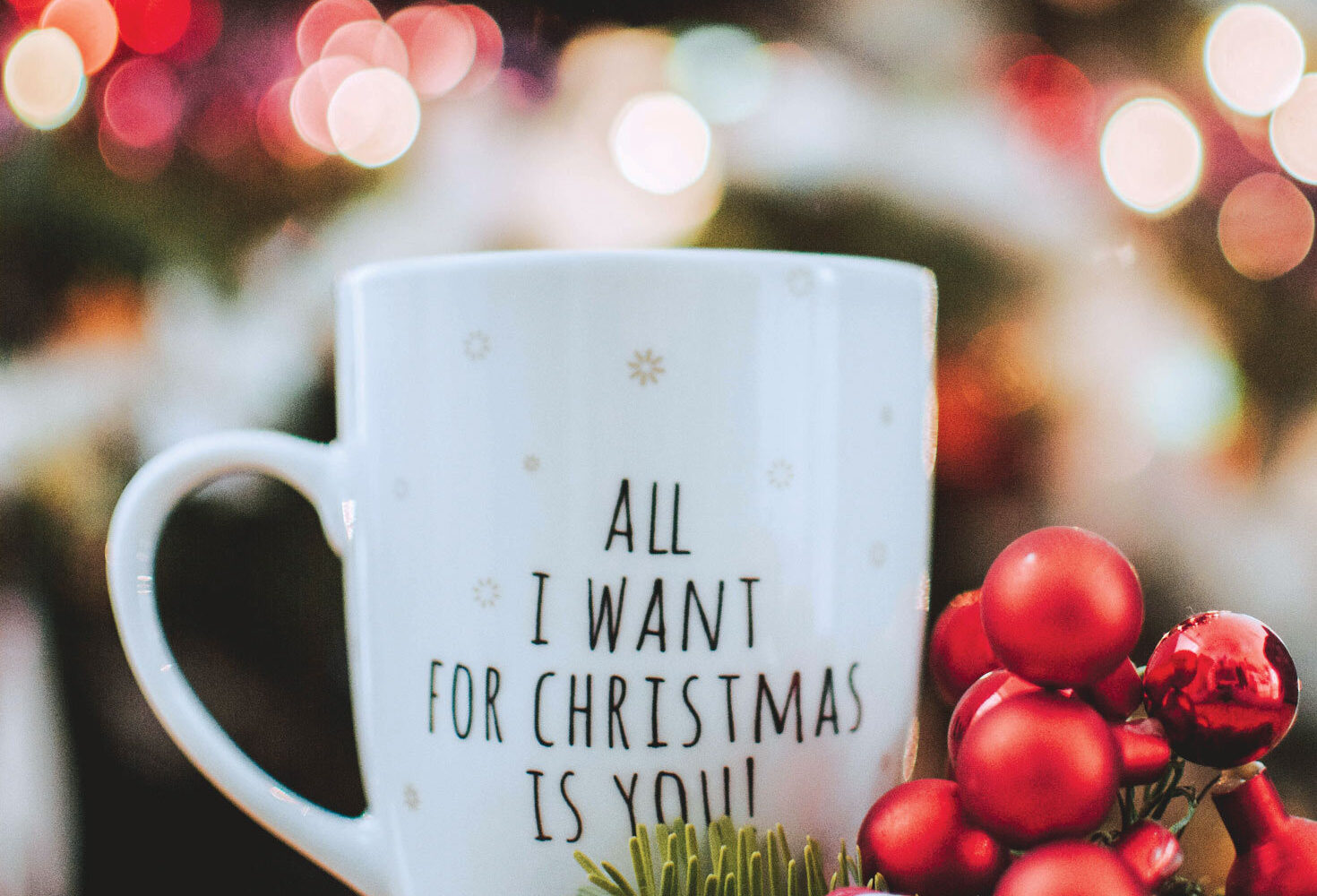 This is a Disney stop-motion animation, directed by Henry Selick and written/produced by Tim Burton. It starts off in ‘Halloween town’, a whimsical yet eerie place. Jack Skellington (aka the Pumpkin King) gets bored with his life in Halloween town. Stumbling upon magical doors that take him to other holiday towns, Jack unknowingly goes through the door of ‘Christmastown’. He decides to spread Christmas joy to the world, unwittingly putting Santa Claus in jeopardy and creates a nightmare for all.

What I love about this film is that they explore the different themes of Christmas; it throws in characters who don’t know what Christmas is and trying to work out its meaning, it dives into what Christmas truly is. It endures haunting imagery, which juxtaposes with the jolly, Christmas feel to the film. You could argue that it has many morals depending on how you view the protagonist,  my interpretation is, the joys of re-falling in love with something that you once enjoyed then grew bored of, for instance, Jack falls in love with the idea of Christmas and abandons his duties as Pumpkin King, then realise he’s trying to become someone that he’s simply not, whilst rediscovering his love for Halloween.

Whomever you spend this time of year with- regardless if you celebrate or not – don’t ignore the people in your life, if you feel as though you are missing something the solution is not having something new, it could be something very close to you. In the film Jack feels as if he’s missing something and ignoring Sally the whole time when in the end, she’s the missing part to his life, which is a classic romantic Christmas moment.