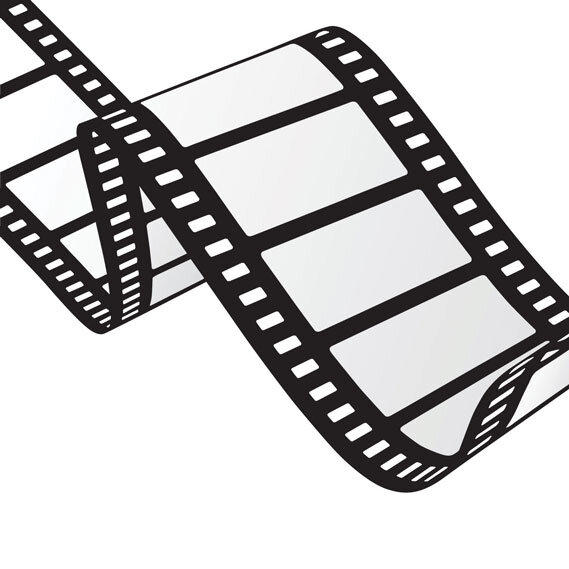 One day at a time

A brief summary – this show is based around the lives of a Cuban-American family whose mum, Penelope, has just come out of the army as a single mum. The show follows her struggles and her family’s struggles looking at very modern problems and topics in today’s society. The show rarely leaves the house and is set up like a sitcom, however this is a very clever way of doing things and although some would say that makes it fake, I feel that it adds to the emotions conveyed and it’s like the house is their safe space; they can do or say anything they want. This show is based off another 1975 Norman Lear original series with the same name but has a modern spin on the characters and ideas.

I love this show as you automatically fall in love with all the characters for so many different reasons and you get a great equal amount of light comedic entertainment to tackling the darker parts of society but still always managing to end happy. It will make you laugh and make you cry and is definitely a binge worthy show.

This is one of those shows that you can constantly go back to and never get bored of. You can pick it from any episode as they are all stand alone but it is probably better to watch in order as they do contain a bigger story within the small ones.

I would give this show a 5/5 as it contains all the emotions and quirkiness that a family has, it makes whoever is watching feel like they are part of it.

To all the boys I loved before

Summary – An American teen romance film following Lara Jean Covey who is a hopeless romantic, so much so that she writes a love letter to all of the boys she has had a crush on but never sends them. However one night her little sister, Kitty, finds them and mails them to everyone. At school they all come to confront her, turning her high school quiet life into mayhem. The film is based on a book written by Jenny Han.

I love this film and have watched it many times; if you love romance or just want something calming and casual to watch then this is the film for you. I would rate the film a 4/5 because although it is really romantic and has such a great spin on modern love, it doesn’t have anything overly exciting in it and although you fall in love with the characters you never find out lots about them.