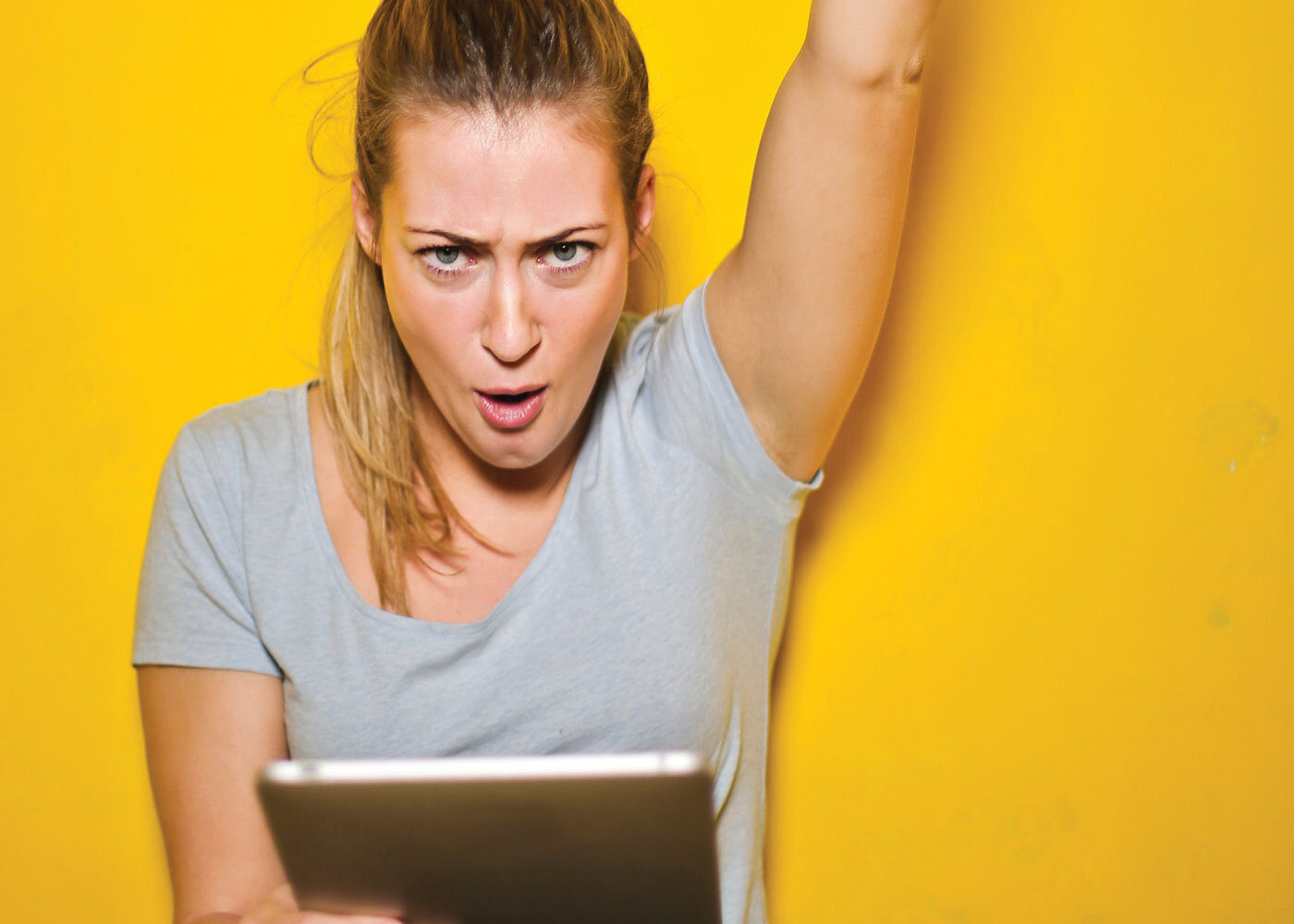 I absolutely love travelling. It’s something I aim to do each year and I try to save a little each month towards an adventure abroad. Trips away can get expensive if you don’t know where to look for bargain deals and what time of year is off-peak.

City breaks are my favourite and are much more affordable. I usually use sites like lastminute.com or Expedia for the best deals however it’s always worth checking for an Airbnb if the flights are cheap enough. Recently though, I have tried something new. I’ve booked a ‘mystery Christmas market’ break through Groupon. I had seen this advertised a few months ago but was a little bit sceptical as it’s all booked through a third party. In addition, the mystery element suggested that I had no control over where I would go and while the list of possible countries is long, I’ve been fortunate enough to visit nearly half of them. It just so happened that I stumbled across the deal again while researching somewhere to go for a few days away with my friend and colleague Lou. As soon as I mentioned the idea to her, she was on board. Groupon had a number of different options and it was all really straightforward. You chose the number of nights (2, 3 or 4) and the location of your preferred airport and then you paid. So, for 3 nights away, with flights and a hotel, we paid £109 each.

Shortly after purchase, I received an email with a link to a booking form. In the form you put basic details about the travellers, your preferred dates and your preferred airport. Following submission, I got a call from the third-party company to go through the details of the booking. This is where we agreed on where to go and when. Lou and I only really had one date that we could fly on due to work commitments which meant that we didn’t fall into a ‘Christmas market’ date and instead were offered an alternative location: Venice. At this point, it was possible to request further upgrades but we were already happy with our bargain trip so settled with that.

We head out to Venice on the 12th December for 3 nights so I look forward to reporting back on the trip next year!