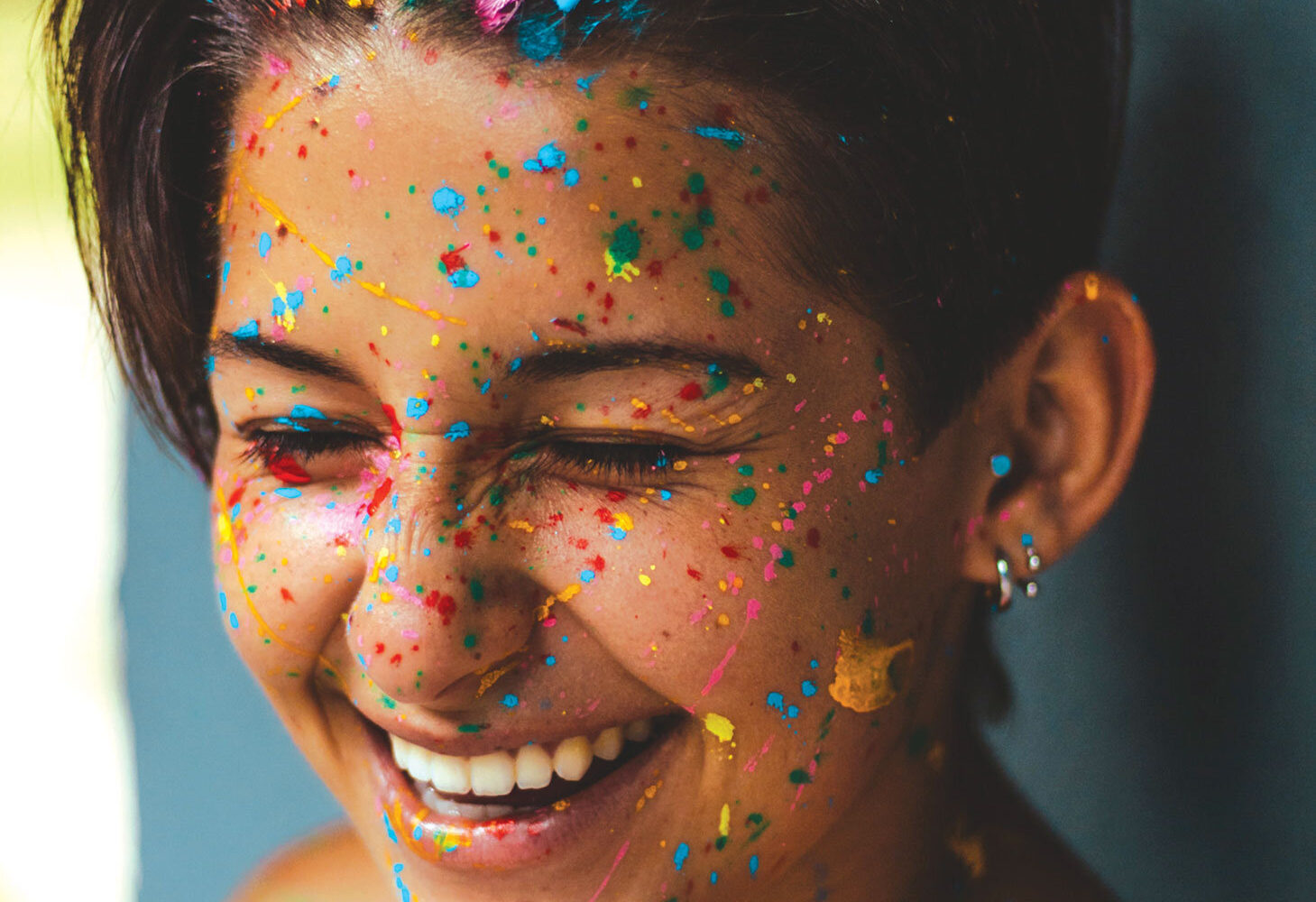 I was never brought up to think that being a member of the LGBT community was wrong – in fact, my family has always been very accepting of the community. I often wondered if I was too young to know what my sexuality was and if I was different from everybody else. I worried that my family would feel different about me if they thought I was different, that I would be the exception of their acceptance of the LGBT community.

I first understood that I was or could be bisexual when I was as young as 12/13. Some people may consider that as being far too young to understand such complicated matters, but it just felt right to me at the time. It’s a feeling that only people from the LGBT community could understand. It’s something you just know. I officially came out when I was 14 after I had been struggling with my sexuality for a few years – trying to figure out who I was – but as I realised how many people accepted me for who I was, over time coming out became much easier. Social media was, surprisingly, quite helpful in figuring out who I was. I have met various other friends online who are in the same situation as I am, who have all been so supportive and lovely. It wasn’t until I met these friends who were in the LGBT community that I started to accept myself more. All of my friends have been incredibly supportive of my decision to come out, and the family members that I have told have also been incredibly supportive of me. I hope that one day I can tell the rest of my family with the same results. Coming out to your family is one of the scariest things that someone in the LGBT community has to do – even if you know your family is accepting of the LGBT community – you can never be too sure if they will still accept you for who you are.

Now, I am now not afraid of coming out, as I know that I have lots of people who already support me.