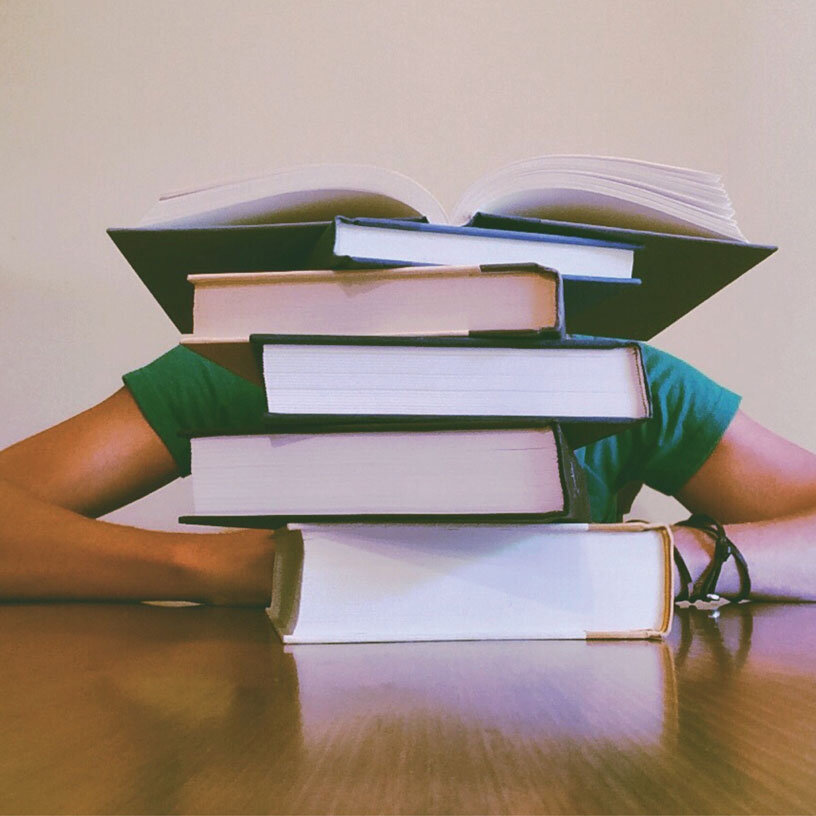 From a young age, I have found certain things in life difficult. I would often have difficulty holding on to friendships, though I made them easily enough, and difficulty with aspects of social interaction. These issues, among others, have plagued me for most of life.

I never really fit in at school but – although I had difficulties in primary school,it got worse when I moved up to high school.

I felt different, was different to nearly everyone around me. I was quiet, I didn’t have a lot of confidence in myself, and finding friends and keeping them was harder than it was at primary. This was made harder by the fact change is often difficult for me to deal with, so I found it hard adjusting to high school life.

Before my diagnosis, I had known for a long while that I was different to others. I don’t think the way they do, I have immense trouble with maths, my hand-eye coordination isn’t great, and difficulty reading facial expressions as well as understanding social cues. There were also positives that made me different, but the former made life more difficult for me than for others.

Although I knew I was different, and what made me different, I didn’t know why; it was like a heavy weight on my shoulders, always there even when I was asleep. Even after my Dyspraxia diagnosis at fifteen things were still hard for me, because only half the question of why I was so different to the people I know – not only that, but my differences and low confidence made it easier for people to bully me even up to six form. It soon got to the point where the worlds in the Fantasy novels I read (and wrote) seemed better than the one I was living in.

Then, when I was nineteen years old the heaviest half of the weight on my shoulders was lifted thanks to the lovely ladies at helpforpsychology in Norfolk. It turned out, the large part of what made me different was because I have High Functioning Autism (an element of Autistic Spectrum Disorder) – but there was still something missing. Even though I had a diagnosis, I felt alone; the only one who had the difficulties I was experiencing. Then I met Annie from Autism&ADHD and found people in the same bubble as me, and my life changed for the better. I finally had an answer to the biggest question in my life, and I met my people.

A message to anyone out there in the same boat: if you or your parents push hard enough, you will get the answers you’re looking for.