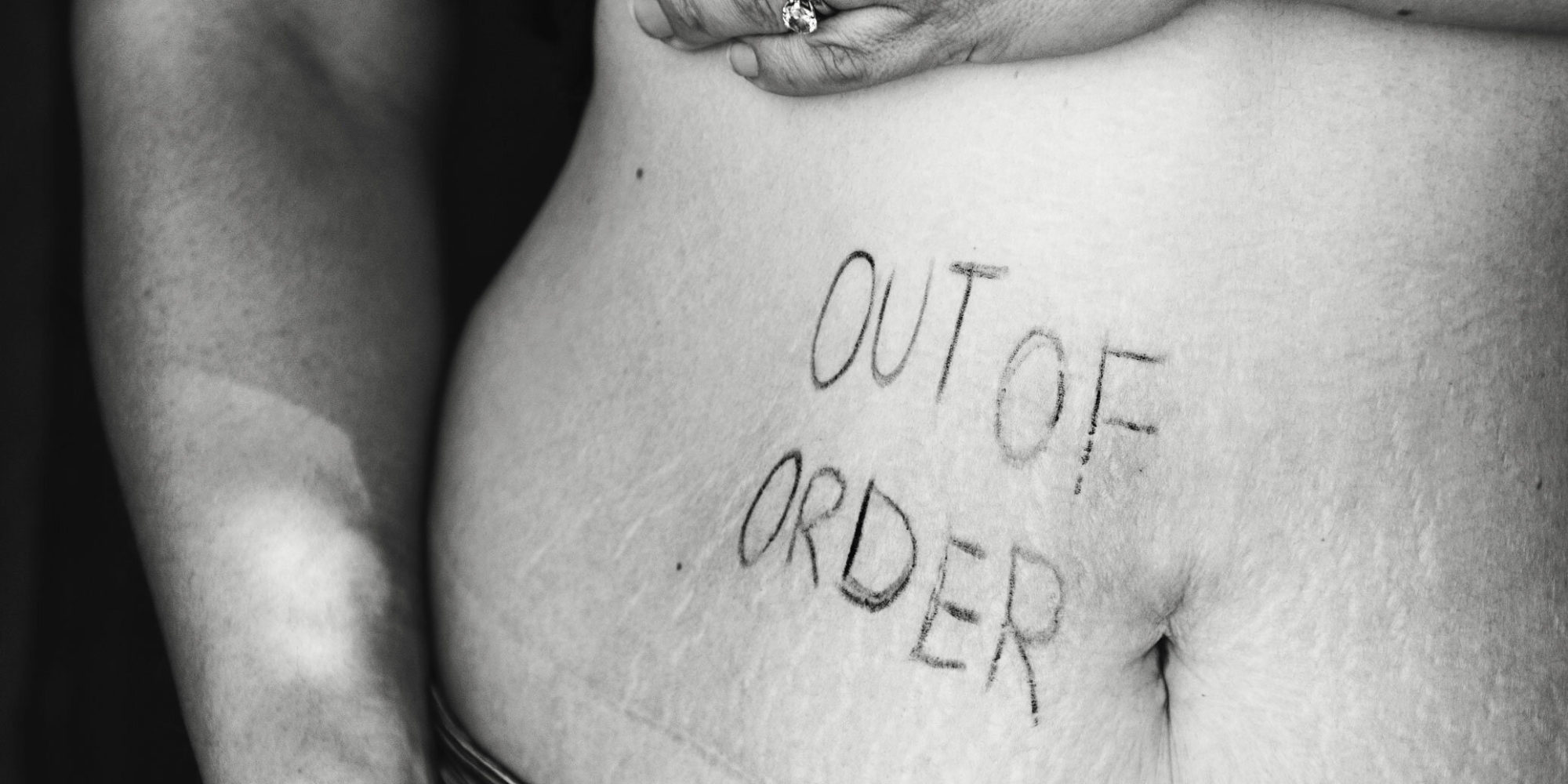 A couple of years ago, I was diagnosed with Irritable Bowel Syndrome or IBS. I was finding myself ill very often, at least once a week, which severely hindered my progress at high school. I think my teachers were starting to believe I was deliberately missing school. One day, I had stomach cramps that were more painful than I’d ever experienced in my life. At this point, I realised I had to go to a doctor because it was getting ridiculous. When I sat down, I expected that I had some very severe bug that would take a few months for me to get rid of. I didn’t expect to be told I had a condition that had no easy fix. I was taken aback and immediately panicked until I’d decided I was about to die. Yet in reality, I’m quite fine.

IBS is not a very serious condition; it just means I have a sensitive stomach and must watch what I eat. I had become very careless with my diet, eating whatever I wanted when I wanted which is what caused the IBS. Had I been allowed to continue down that unhealthy path, I probably would have suffered from much worse health conditions. So, in retrospect, I’m quite happy I have IBS.

Now, I pay much more attention to what I’m eating every day. I’m still not the healthiest eater in the universe however I’ve significantly improved. My decision to become a vegetarian recently has also helped as fatty foods, especially meats, were the biggest triggers. It should be said that people with IBS have different triggers, so I’d recommend noting down what you eat and identifying a pattern of the foods that cause you to feel unwell. That goes for anyone as it is a very common ailment. My diagnosis taught me that I shouldn’t take my body for granted. Having fast food is nice but I’d rather have a working body than takeaway every other day. The moral of the story is that you should look after yourself physically as well as mentally because physical conditions can’t always be fixed.