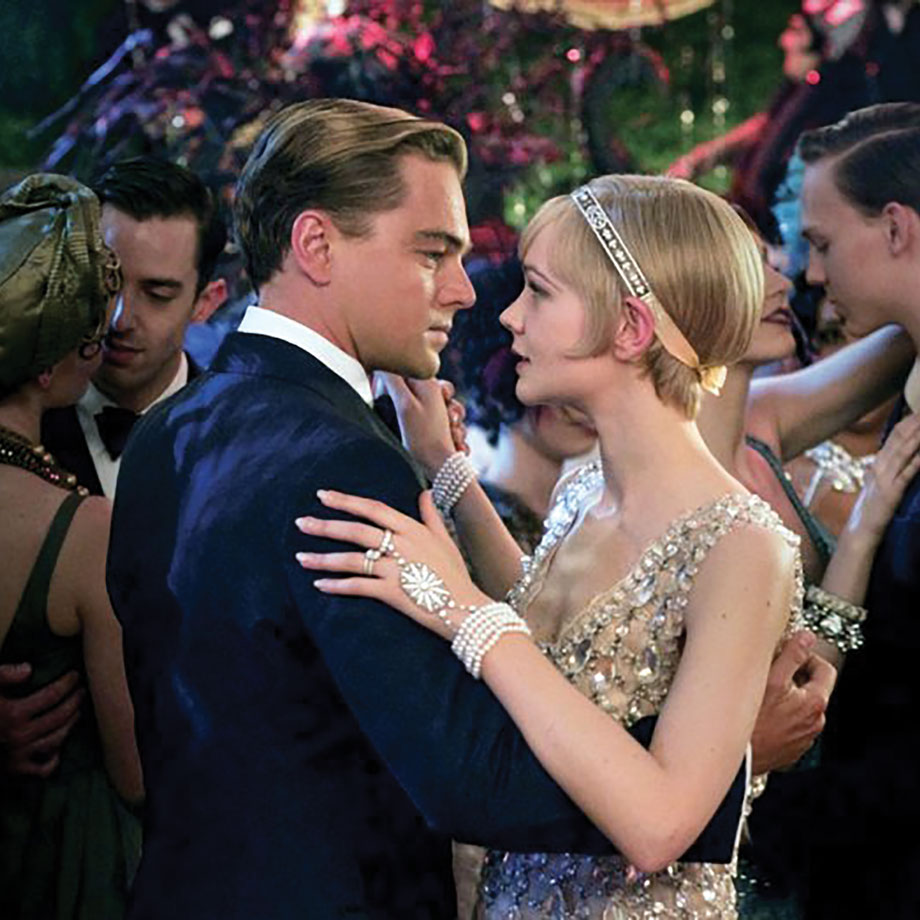 At one point in our lives all of us must have heard of Fitzgerald’s dazzling novel The Great Gatsby. Personally it made me fall in love with literature and books, as it is one of the most loved classics and the story line may seem a bit basic to people nowadays but the novel was released in the mid-1920s; everyone was fascinated as it portrayed the lives of the rich and even genuine people, before it all came crashing done on them in 1929 during the Wall-Street crash.

The text is one that everyone should read at least once in a lifetime; it includes action, romance, friendship and much more. Fitzgerald’s emotive language all the way through the novel gives it a push, making it more captivating for the readers, especially as it is set during the ‘roaring twenties’ and gives us many in-depth images of the time even showing us the increasing arts, such as photography and cinematography. As Guy Reynolds, from the University of Kent at Canterbury said: “the novel is very much written as a dialogue with movie culture.”

The fact that the book included so much culture around the art of cinematography made the movie makers really push the recently released Gatsby film in 2013, as they had such great imagery used by Fitzgerald to help them understand how the set would look and the mindset of people around art.

Gatsby (played by Leonardo DiCaprio) gave an amazing performance in the film, showing us a more intimate part of the character and offering the people who watched the film a stronger emotional connection to Gatsby and the story itself. In the film everything was glamorous, as the writer described it in the text, which made it a perfect match. Jay Gatsby’s house looked exactly like most people imagined it: enormous and fancy but still lonely even when it was full of people during his big parties. Talking about the parties they were clearly exaggerated in the film, which made the story more dramatic for some people as Gatsby only threw those parties for one specific person.

One issue that I had with the film, which I think most people would agree with me on, was the modern music used for a film that is supposed to be set nearly 100 years ago. It created a very weird vibe and it just seemed very out of place next to the beautiful jazz music described in the book. But with all that, the film still turned out amazing due to the marvellous actors which really brought it up.

Also, another detail that I really enjoyed was seeing that Nick’s views were kept all the way during the film, as they were in the book. Nick’s perspective was mostly the main focus, which made it very special as he was not the richest person in the text so even around all those very wealthy families, he was still the main focus which really showed that not only money matters, all the way through.

Overall the film was a very accurate adaptation of the book. Throughout this article I did not want to write as much about the story itself, as I did with the comparing of text-accuracy and how the film turned out after all, but I must say I was so impressed with how the film turned out that I have watched it more than once, and I am an extremely critical person when it comes to books vs films as I always find they are not extremely accurate, especially with the classics that people find not very entertaining these days. But as a final opinion, I loved both the film and the book, and they are definitely something you should put on your to-do list!