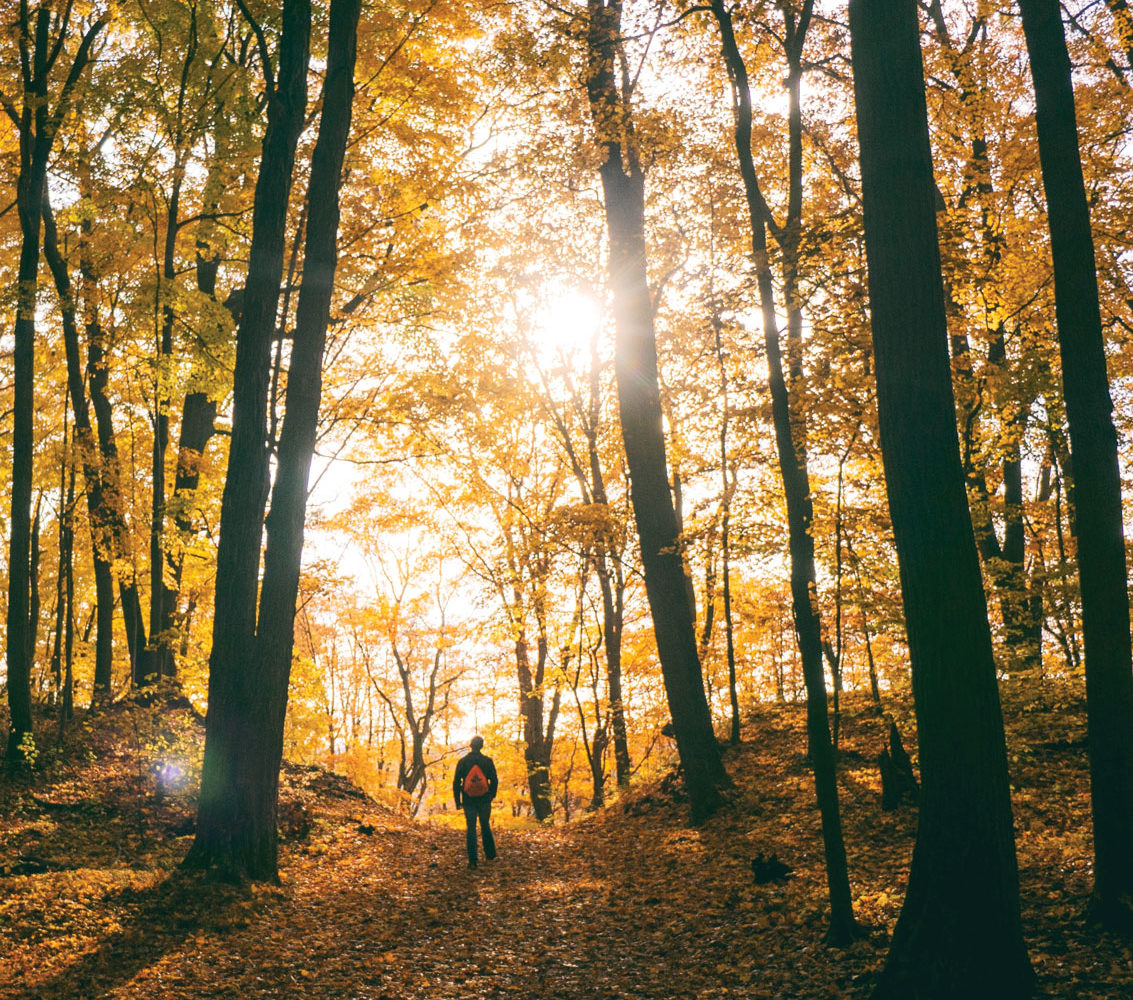 Other Friends from Steven Universe: The Movie (Sarah Stiles)

The most recent song on my list, this villain number is by far my favourite song right now. Even without the context of the film, Spinel’s character is fundamental to the song and is what makes it so unique. Stylised like a classic Disney cartoon (think Steamboat Willie), this old showtune is exquisitely sung by Stiles and is great fun to listen to. Although it does spoil a lot of the show, I’d recommend this to any musical buff.

I only recently watched this sequel to the Disney classic and my favourite song was this cabaret performance courtesy of Poppins and Jack. Although it’s a little long and the dirty rascal story drags quite a bit, the rest of the track is superb and I now know Emily Blunt singing in a cockney accent is all I truly need in life. Astoundingly catchy, this is a bad choice for those who need to study as you can’t help but sing along.

I Say No from Heathers: The Musical (Carrie Hope Fletcher)

Despite being added to the musical years after the original cast album was released, this West End invention is both pleasant to listen to and completely fitting of the original off-Broadway run. Fletcher has an impressive voice and really commands the role and what she’s singing. This is a bit edgier than my other favourites, but I think it’s still worth a listen, if only for the great vocals.

As the only non-soundtrack entry, Lovely is as good as the title suggests. Eilish and Khalid’s voices are distinct but blend beautifully to create a haunting but beautiful sound. The eerie, raw lyrics and the abnormal horror-esque tune really make this song special, without either artist trying too hard. It’s likely not everyone’s cup of tea however I personally would suggest taking a couple of minutes out of your day to give this a go. It could surprise you.

I will not be ashamed. I have the right to say that there are some legitimate bops in the High School Musical movies. Although the actual films don’t always stand the test of time, this song is emotional and will stay with you for a while as it’s so darn memorable. You don’t even need the film to understand, and Hudgens and Efron manage to express their emotions very well whilst also singing brilliantly.