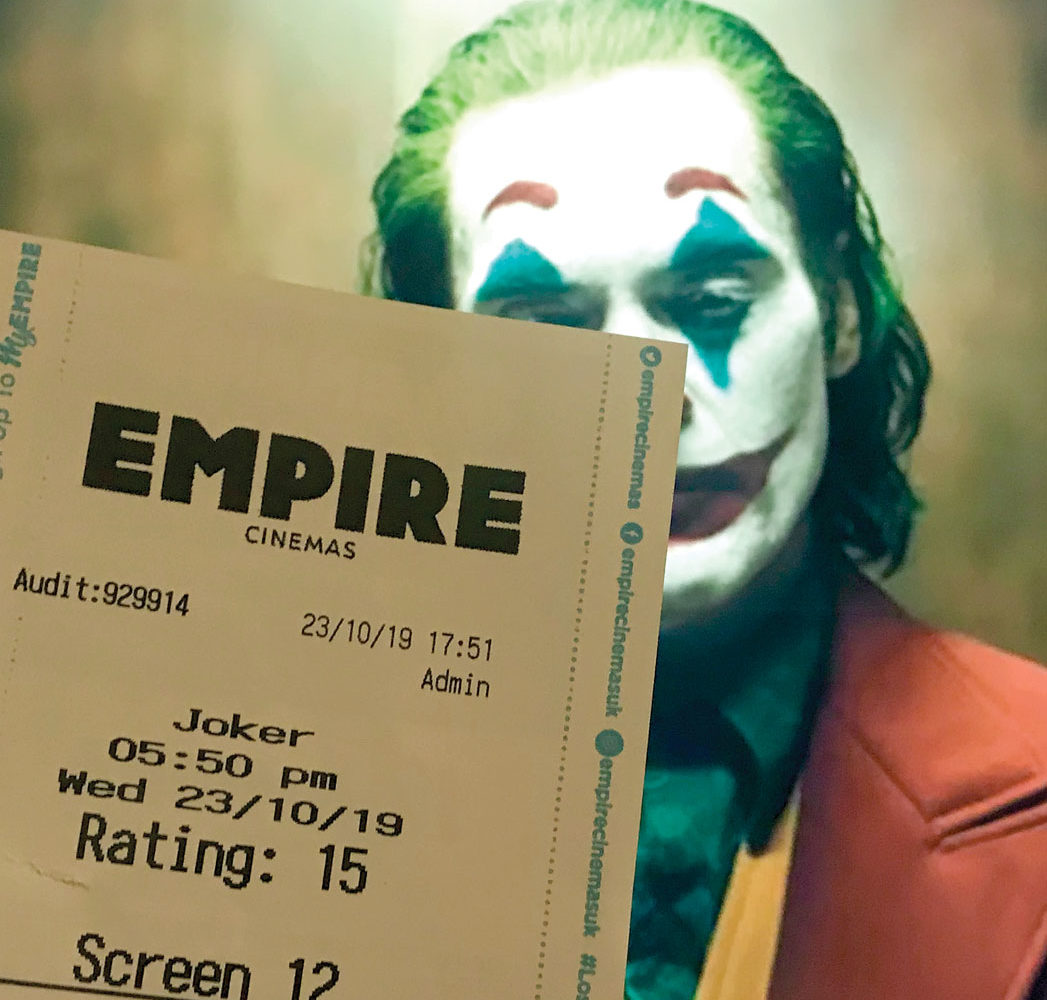 This Review Contains Spoilers Throughout

Joker is definitely the most interesting and impressive film I have seen for a long time and at first, I didn’t know how to comprehend it. When writing this, it’s just over a week since I first saw it and since then, I have read many articles about Joker, watched interviews with the cast and went back to watch it a second time and I’ve concluded just how incredible and uncannily beautiful it is.

The film is set in a dirty, dishevelled 1980s Gotham, (reflecting the social deprivation that plays importantly into the Joker’s character development) and tells the story of Arthur Fleck’s journey into becoming Joker. Cinematically, the mise en scène that director Todd Phillips and cinematographer Lawrence Sher create makes the city somehow beautiful while reflecting Arthur’s struggles, internal thoughts and revelations. In one interview, Phillips’ comments on how he is proud of the “unsettling tone” created that complements the “slow ramp up into insanity”. From the framing of some scenes alluding to a graphic novel, to having the soundtrack written before filming so that the music would “infect” everything else, every detail of Joker forms a disturbing, gritty but picturesque, nostalgic atmosphere.

From the perspective of a mental health advocate and first aider, initially the film made me feel quite uncomfortable with the way it draws a correlation between violence and the more severe mental health issues such as psychosis and could be an easily misread-able interpretation of mental illness being used as a justification for violent behaviour. However, after reflecting and rewatching, I believe the intended interpretation to show Arthur’s vulnerable downfall into becoming Joker, a psychopathic murderer. I agree that it “authentically traces the way a man could be driven to deeply troubling acts of violence by a combination of genetics, childhood trauma, untreated mental illness and societal provocation” (quote from Vanity Fair’s article: Leading Neurocriminologist Considers Joker “a Great Educational Tool”).

Joker is disturbing, melodramatic, uncomfortable to watch at times but overall, an incredible film. It is tense, complex and ambiguous, blurring the lines between illusion and reality, making you question every scene. Joaquin Phoenix gives an outstanding performance, captivating and enticing you into Arthur’s downfall, allowing you to empathise throughout. There are not enough words to describe Joker, it is simply phenomenal.