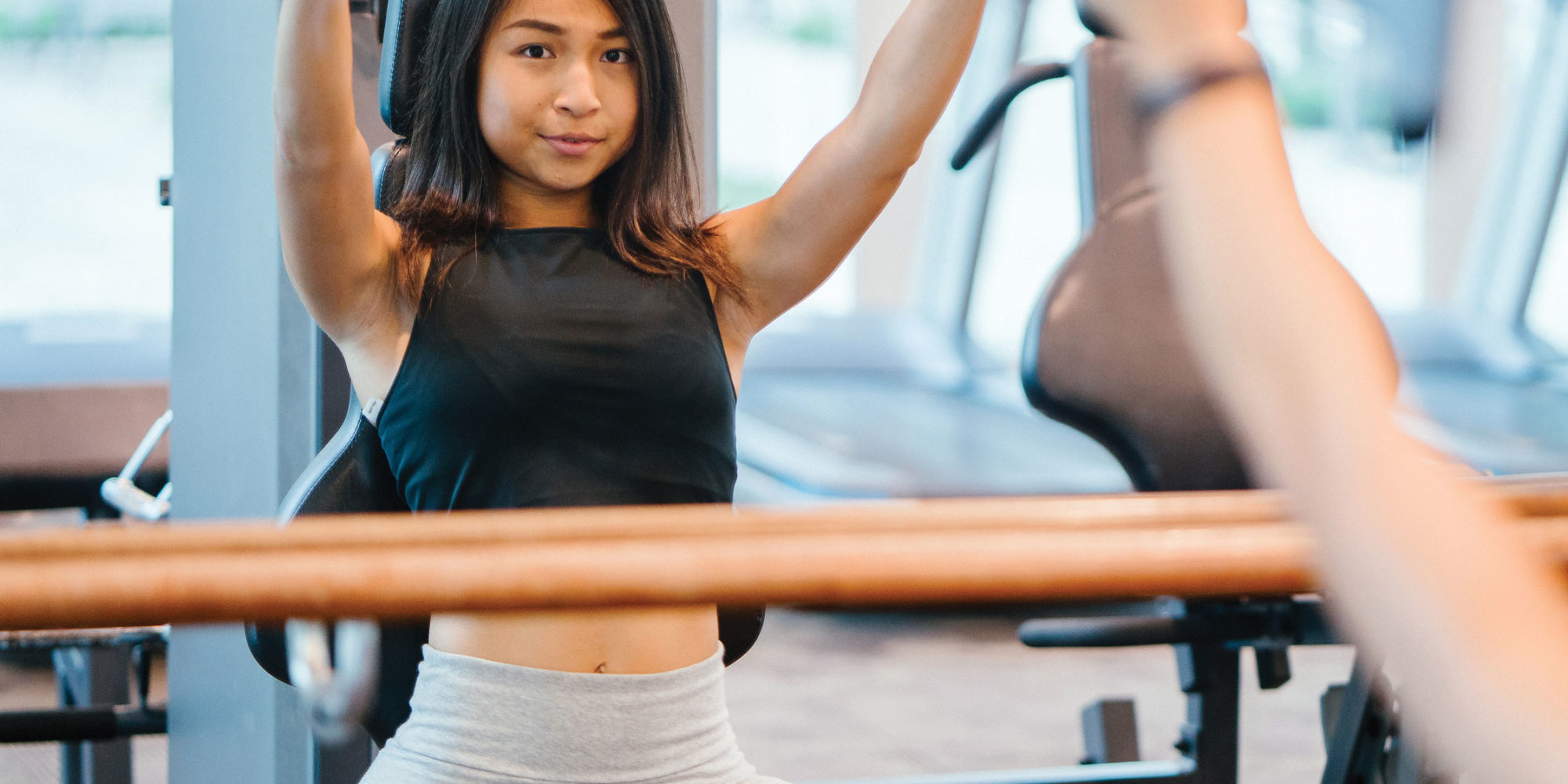 My weight has never really been something I’ve struggled with. At least, not until a few years ago in my second year of college. I had a few health problems and contraception issues (shock) which meant I gained quite a lot of weight, and I do still have a few problems now which makes it so much harder to lose. So, whilst I’d like to be one of those girls who loves her body no matter what shape it is, I’m not, and I can’t help but long for my year 10 size 8 bod I used to love. The most disheartening thing is that I really do try. I gym and run most days, I’m as active as I can be and I eat as well as I can. But I can’t help but feel that I could do a lot more than I am, to get that desired look I think I need. And that’s where my mind interferes with what I do or don’t put into my body.

Some days I wake up and eat completely normal; I’ll have breakfast, I’ll have a snack if I’m hungry or a bit of chocolate here and there.

People would say that’s the normal way to go, and yes, it is; you’re supposed to give your body what it wants. Even fitness influencers and celebs with the best bodies eat what is considered to be a “bad food” when they crave it. But other days, I’m the complete opposite. I won’t eat a thing. I’ll starve myself and anything I do eat, I’ll feel guilty for it, and then force myself to go extra hard at the gym – so much so that I pass out. Now I recognise that this isn’t normal behaviour, in fact it’s the furthest thing from it, but it still doesn’t stop myself from feeling that way and not eating. Some days, I’ll be reduced to tears because I ate a slice of toast instead of some blueberries for breakfast.

I started counting my calories when I was in high school. I thought I needed to lose weight but looking back now, I really didn’t. But it wasn’t until it got a little out of control that I realised how obsessive it could be. I was congratulating myself for consuming only 500 – 800 calories a day, maybe even less, when I knew full well that that was not healthy. Even now, I sometimes think, ‘ahh it’s been a good day today’, when I’ve only had 1000 calories. The difference is that now, I can slap myself back into reality and tell myself ‘no! it is not healthy, eat more’. I stopped tracking for a long time after high school, but being a bit older and a bit more in control, I am tracking again. I use MyFitnessPal for a different reason now, I like to know what I’m putting in my body in terms of macro and micronutrients; having a vegan diet, I like to know I’m getting everything I need. With all that being said, I’d be lying if I said I didn’t still have bad days.

People who know me, probably don’t notice that I have an awkward relationship with food, and they probably think that there is absolutely nothing wrong with my appearance. It’s just that sometimes… maybe a lot of the time, I’m just slightly obsessed with what goes into my body. Deep down, it boils down to the fact that I’m not as confident in myself as I might think I am. But above all, I think the most frustrating thing, is that I KNOW it’s all about balance. I’ve studied nutrition over the years, and I know what’s good and what’s not (with regards to both food and behaviour). I know all of it, but it still doesn’t stop me feeling the way I do. It’s a constant feeling of frustration knowing that your mind is taking over. One day, I’ll eat beans on toast, it’s great. The next, I cannot eat it because I am telling myself it’ll make me sick. It is so hard.

Coming to terms with my disordered eating was initially really confusing. I do eat and I love to eat. I’ve never been fussy and have eaten pretty much anything growing up, I remember telling myself ‘I don’t have an eating disorder, like I love pizza?’ But reading more about it, I’ve realised that it completely makes sense, and it is a lot more common than I thought. You only ever really hear about anorexia and bulimia but it is important to know that these aren’t the only eating disorders around, and there is always a way of dealing with it.