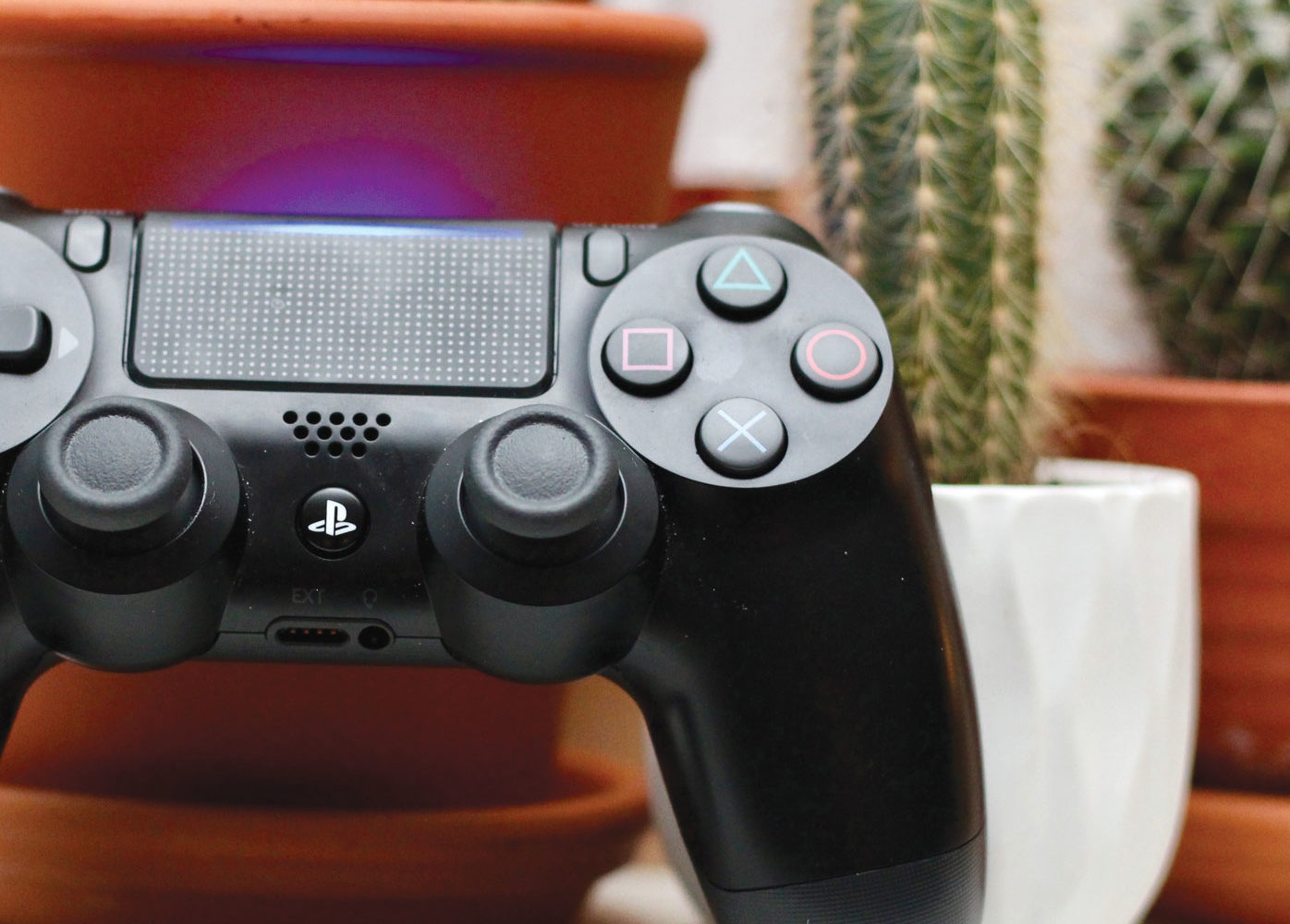 There has been a lot of discussion recently about gaming and the way it affects our mental health after recent shootings which have happened once again in America. A lot of gamers came out and protested against the view that gaming, and the violence in those games, are the reason behind the shooting. They even talked about how gaming impacted on them positively in terms of their mental health and how they have made friends through their love of gaming.

For me personally, gaming has had such a positive experience for me mentally.

I’ve never been into the most violent video games out there, my favourite games include Kingdom Hearts, Tomb Raider and Spyro. They all have a violent element to them due to being fighting games but I played these games for the escapism not the violence. Whenever I felt sad, angry and just wanted to escape reality for a few hours I would either read or game as being transported to another world allows my mind to relax and take a break from everything. It allows me to follow a story that I am in control of and can follow at my own pace whereas I feel that life controls the pace of my story and I can never seem to follow what happens next. Gaming is such a stress relief for me and is one of my coping mechanisms when my mental health gets too much.

Now don’t get me wrong, despite being a stress relief for me, gaming has also caused me to rage like you wouldn’t believe. There have been many times where I am screaming at the telly and wanting to throw my controller at the screen because I just cannot defeat the boss that I am stuck on (Kingdom Hearts is the worst culprit for my rage despite it being a Disney game) and therefore progress the story on. However, the feeling I get when I do finally defeat the boss is such an overwhelming feeling of relief and triumph it makes up for the frustration I go through.

Overall, gaming is such a positive source for me through its ability to allow me to escape reality and is one of my most effective coping mechanism when it comes to my mental health.