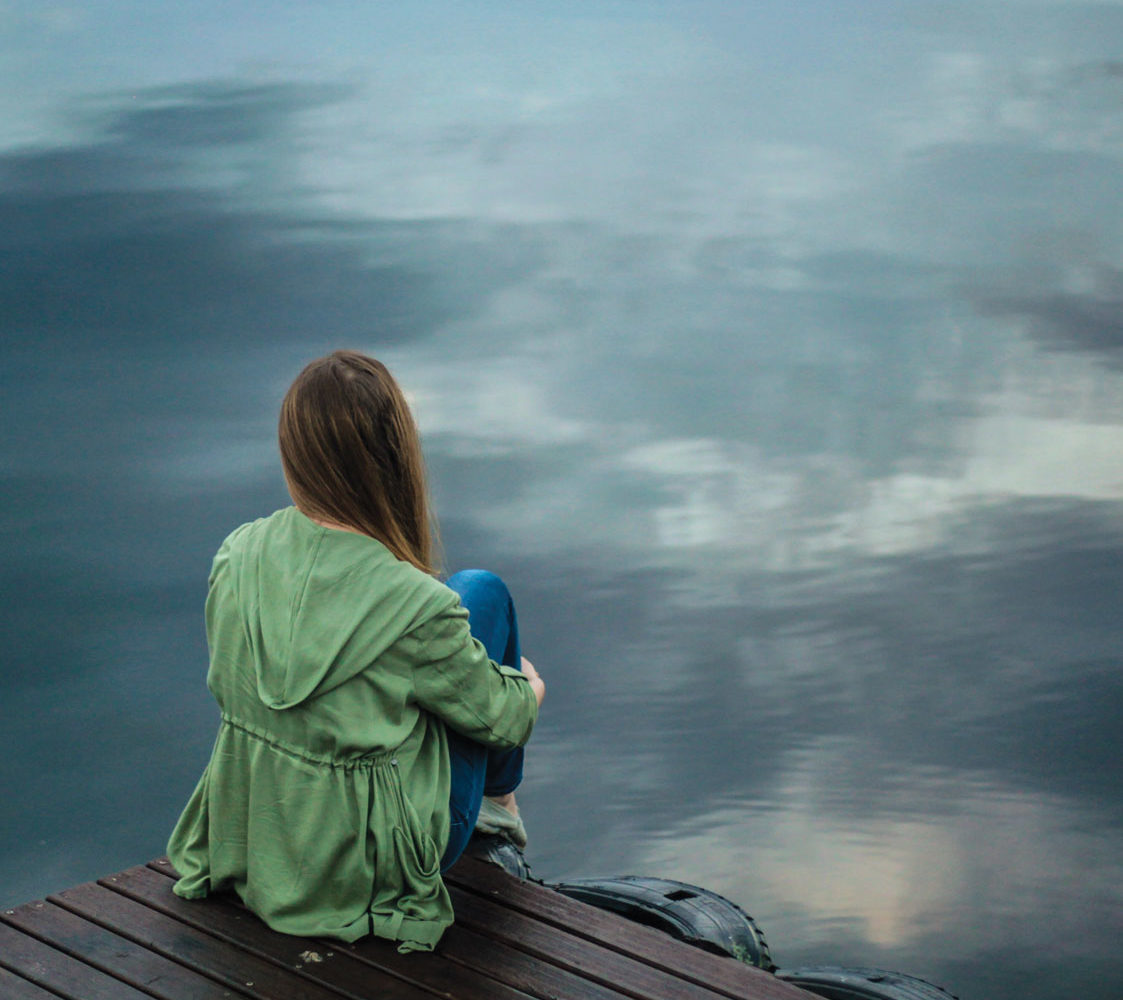 Never before have I seen a campaign that ties in so well with all of the things Student Life aims to change.

#WMHD is, in essence, a day for global mental health education, awareness, and advocacy against the stigma surrounding mental health. At the heart of Student Life, we aim to stamp out stigma and normalise what everyone has, and what 1 in 4 will experience at one point in their life – ill mental health.

This year’s theme is set on suicide prevention.

Nearly 6,000 completed suicides took place in the UK in 2017, which presents as one death by suicide every two hours. This doesn’t even take into consideration the statistics which reflect the attempts on completing suicide, which are meant to be more than those who do complete suicide.

Unfortunately, it is not an uncommon thought to believe that by approaching the topic of suicide with someone who is feeling suicidal they are going to encourage the thoughts and potentially encourage them to make that attempt on their life. I’ve never heard of something so wrong. By discussing suicide, we automatically create an environment where it is more comfortable for the person suffering to discuss how they are feeling, to offload their emotions, whilst feeling safe to do so.

Just imagine feeling an excruciatingly overwhelming emotion, but everywhere you go you are aware that it is shied away from and people are scared to discuss it. Would you feel brave enough to raise the topic yourself? Or would the aid of someone else raising the topic provide you with a reassuring and safe pathway into expressing and discussing that emotion?

By not discussing suicide openly we are automatically causing the topic to be taboo and therefore we automatically single those people out and create a very difficult world for them to discuss how they are feeling.

So, in true spirits of WMHD, why don’t we show those around us that we are going to approach the topic and tackle the stigma which surrounds suicide and offer out our hand of support. Whether this be a post on your social media accounts, or a text message to a friend or loved one, or a donation to a charity supporting those who have struggled with suicide, we will be approaching, tackling, and ‘yeeting’ suicide stigma out the window whilst showing those around us that there is support and that it is okay to talk about.

If this article has affected you, or you know someone who would benefit from support, please see a small list of local contacts below:

So, what are Student Life doing for this years WMHD?

In conjunction with some of our collaborating schools, we are holding non-uniform days to raise money towards all the mental health work we are doing here at Student Life.

Our mental health ambassadors’ program is offered out to students who are interested in becoming an ambassador for their form or school year. Within this they are trained in Mental Health First Aid England’s first-aid training, and they are trained in suicideTALK which is a stepped program into suicide prevention.