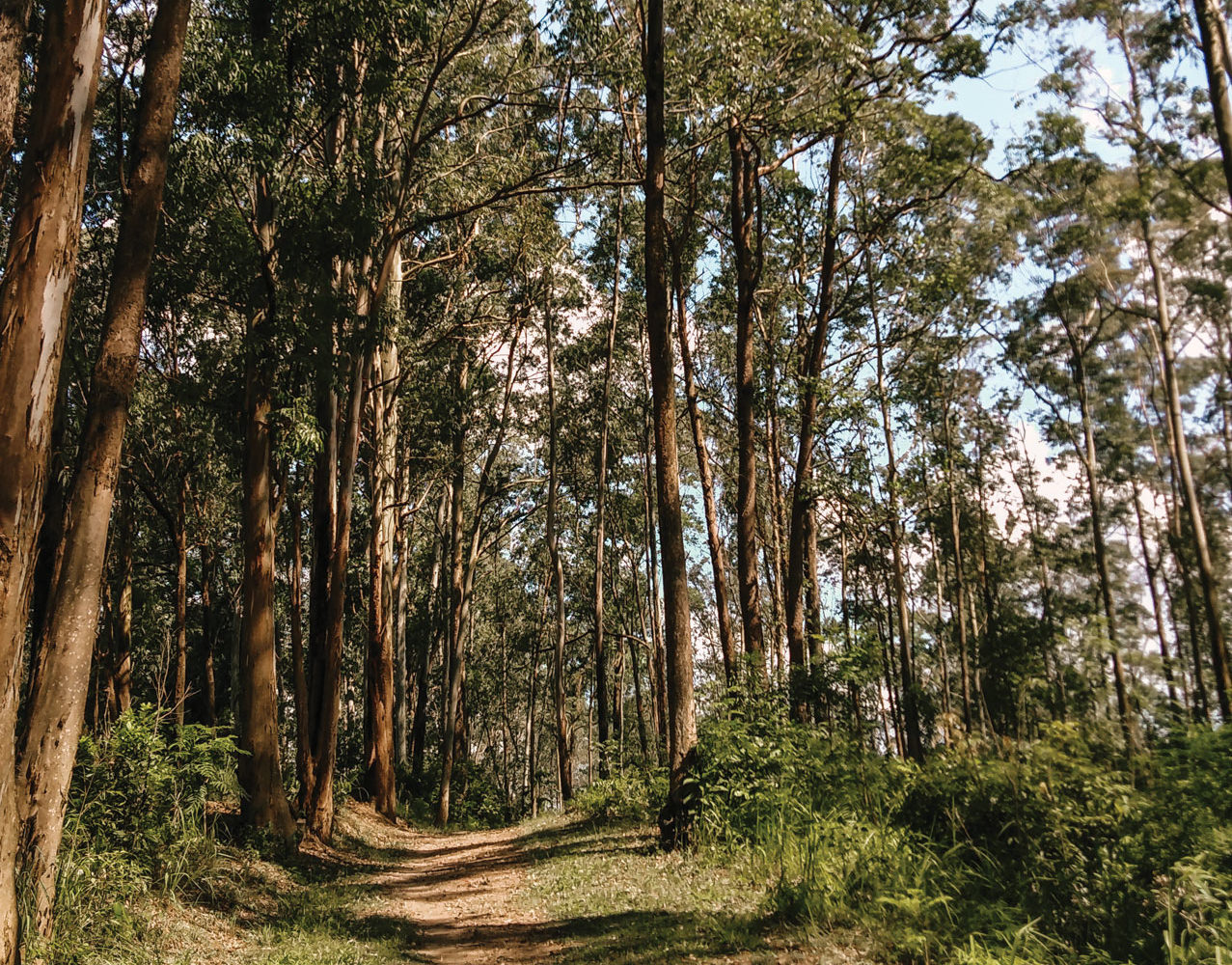 After reading something that Lizzie had written I instantly felt inspired and wanted to know more. Feeling that I could relate to some of what she had written about I felt curious to know how she dealt with things and what led her onto the path she is now on.

I approached Lizzie and asked her whether she would be interested in writing a piece for Student Life as I felt all you guys may also have the same feelings I had following reading about her journey. Lizzie writes about her experiences with chronic illness, diagnosis, and mental health. As someone who is diagnosed with a chronic disease it was extremely insightful to learn about how someone else has dealt with similar struggles.

A co-morbidity is, put simply, the co-occurrence of one or more health conditions within an individual. There is the primary condition, and all those conditions which co-occur are known as the co-morbidities.

For an example: my diagnosis of endometriosis is my primary condition, the co-morbidity of it is the anxiety and depression that co-occurs alongside it.

I hope you are able to find inspiration and strength too from reading her article.

When I was asked to write this article I wasn’t sure where to start or what to write if I’m honest. The reality is, living day to day with chronic illness has for me, been about putting one foot in front of the other, and hoping for a return to this shiny idea I’ve held in my head for years of what a physically better me looks like – I’ll call her “Ultimate Lizzie”.

Recently, I’ve come to realise that “Ultimate Lizzie” is just an idea – an unrealistic goal I set myself a long time ago and one I need to stop berating myself for not reaching.

Two decades of living with chronic illness that’s taken. Maybe a quarter of my life if I’m fortunate enough to become one of those old ladies who doesn’t give a s*** (#lifegoals). That’s a pretty sizeable chunk of time to realise you’ve been setting yourself an unreachable goal. But finally, I’m letting myself accept that it’s ok not to reach it.

So, instead of focusing solely on the time that has passed, I’d like to focus on what has happened along this somewhat winding, occasionally mountainous and often hilly path, which just so happens to include chronic health problems.

There are of course, a multitude of things that have happened along the way. Diagnoses of M.E, migraine and much later anxiety, were, on the face of it entirely negative. The idea of facing chronic health issues was (and at times remains) overwhelming for me.

M.E has no cure, different treatments can work for different patients, and each patient’s symptoms are varied – where do you start with that? Migraine is insidious and the pain is exhausting, it makes me feel small and at times utterly defeated, but at least there are medications for that right? Right – until they stopped working for me. And then, three years ago, I was diagnosed with anxiety – something that was apparently obvious to those around me, but came as quite a shock to me.

A label for a problem can be a powerful thing – even if there is no cure or “catch all” treatment. It can empower you to face it, learn about it and search for treatments and tools. Don’t get me wrong, that in itself is overwhelming, but I have tried to choose to be proactive and search for what helps me. There has been a lot of trial and error, but now I have a set of tools helping me move forwards. I have been incredibly lucky to find holistic therapies which help with managing the pain and energy drain from migraine and M.E.

Pain from chronic illness is its own beast. But then there’s how being chronically unwell makes you feel mentally. Chronic illness creates a mess of emotions and behaviours. For me the big one is guilt. Deep-rooted, persistent guilt that I’ve allowed to grow. I’ve spent years feeling guilty for being un-well, for letting myself down and those around me down, for not reaching “Ultimate Lizzie”. It grew, because I didn’t really talk about it much.

Talking about living with a chronic illness isn’t something I do regularly, if I’m honest I thought it unnecessary and actually pretty boring – it’s my day to day life and I’m not leading a boundlessly exciting existence.

But as it turns out, it is necessary. Finding those holistic therapies led me, around three years ago, to start talking therapy (specifically NLP), originally recommended to address my poor sleep because I was waking up most nights panicking and worrying unable to drift back off. It’s amazing how different a thought or worry sounds when you say it out loud and someone helps you break it down. Therapy has become an invaluable tool for me and has had a ripple effect in making me more open and honest.

Searching for these tools and using them has been hard work and will continue to be hard work. There are choices we make daily, large and small and most days (I stress most, because it’s definitely not all), I choose to keep searching for new tools and using the ones I have collected to simply help me get through the day. Some days that involves using lots of my tools and other days I barely need to consider using them. Whatever kind of day it is, I try and choose to accept the day for what it is, talk about it and do the best I can.