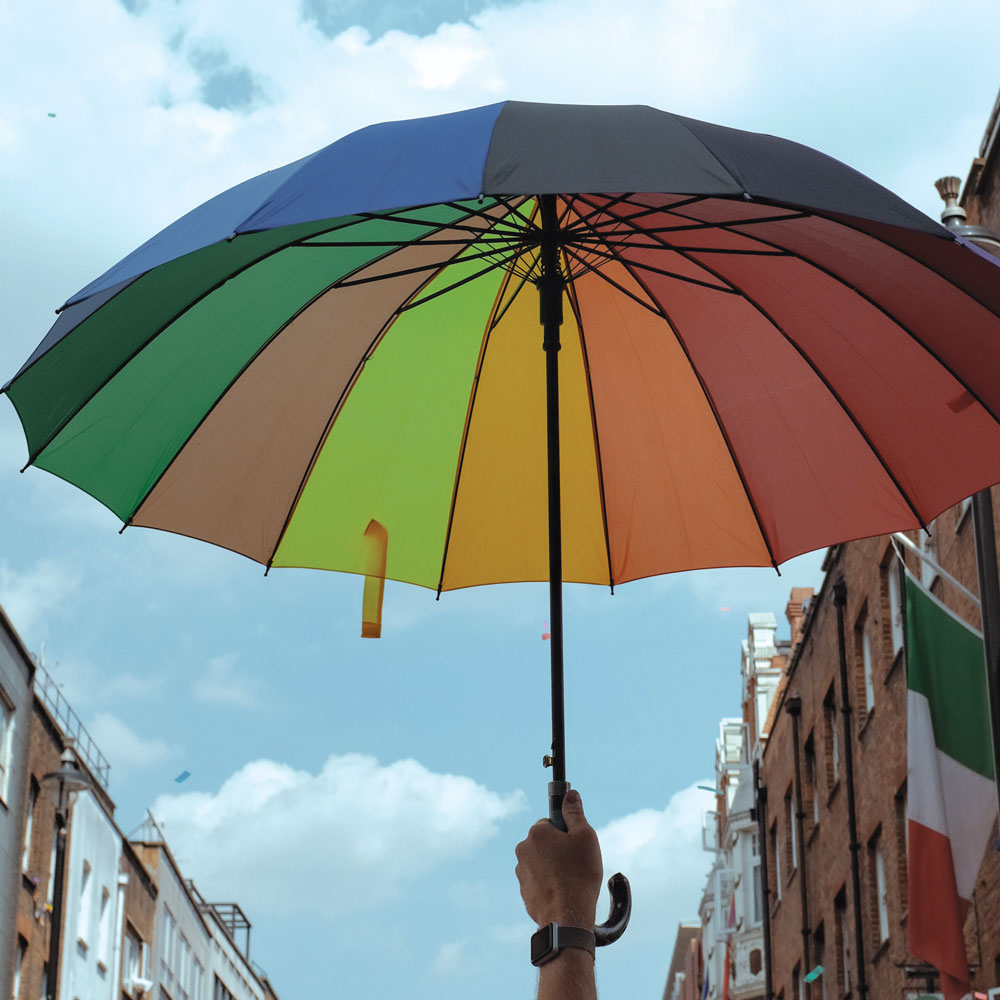 People of the LGBTQ+ community are found in every social, economic, racial and religious group. We are your parents, teachers and children, we look and act like everyone else and yet we still have to deal with being stereotyped.

I’m Dana and I identify as lesbian.

Does this short sentence tell you anything about me?

Well, of course. To an extent, one word ‘labels’ like this are helpful for me to use so other people learn about me quickly. But when people go further than learning who I like to predicting how I’ll act and dress as a lesbian, or expecting me to exhibit certain traits, labels aren’t so helpful.

This is all because of stereotyping. There’s obviously bad rumours that spread around large groups that eventually become a very incorrect but well known idea, as well as popular media portraying LGBTQ+ characters in a certain way that most people would agree to: gay men as feminine, lesbians as ‘tomboys’ and so on.

Stereotypes like this might be small but can still affect us negatively. In reality, they only apply to a small percentage of us. Most stereotypes confuse the concept of sexual orientation for gender identity, making it even more frustrating and confusing for the genderqueer side of our community.

You may feel the need to conform to a certain stereotype to feel accepted or stray as far away from it as possible, but in the end, how you express your identity is all up to you. Labels can force people into little boxes, but it should never stop you from doing what feels comfortable, and your identity is completely valid even if you do fit a stereotype or don’t ‘pass’ as it at all.

I’m Dana and I have short hair but I love wearing makeup and skirts. I still identify as lesbian.