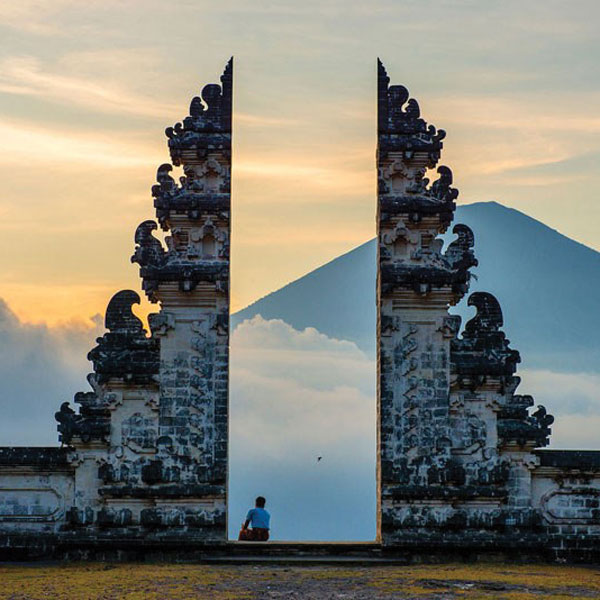 Canada should be on top of everyone’s 2019 travel wish list. The country is so culturally and historically diverse from the French, British and American colonials. Its landscape is simply breath-taking from lake Louise in the Canadian Rockies to the nightscapes of Vancouver’s skyline. A place where people live within the nature.

Next up is Morocco. This country is an artisanal blend of middle eastern cultures. A place where the weather is always warm; get lost within Marrakech’s old town square’s streets. Or take an exclusion tour into the Zaragoza desert where you can take a camel ride bathing in the sunset’s glow. And the food will not fail to satisfy your hunger for something new to taste.

Heading into Europe, Slovenia will become a growing destination for travellers. Surrounded by Italy, Austria and Croatia it’s a hidden Gem. Lake Bledd encompasses the mystical wonder of the European Alps and the essence of European castles. Slow down and unwind taking a long drive in the picturesque mountains. This is a must visit for Europe.

This next one is most likely to be well known for its blue domes, exquisite Greek food and basically a paradise. Santorini, Greece is an enchanted island formed from volcanic activity. But don’t worry, the island itself won’t be blowing up anytime soon. It’s a place where you can slow down and unwind. Get lost and explore the endemic culture and get to know its people. Hire a boat and go exploring the ocean caves and mini islands.

Finally, heading over to Asia, Bali, Indonesia. 2018 has already been a year in which many promotional campaigns have showcased this location’s beauty. But make your 2019 to go see it in person. From the island’s waterfalls, beaches and natural swimming pools it’s a place which immerses you into an Indiana Jones’ movie. From the temples to the shore, you will feel a deep gratification for everything around you. 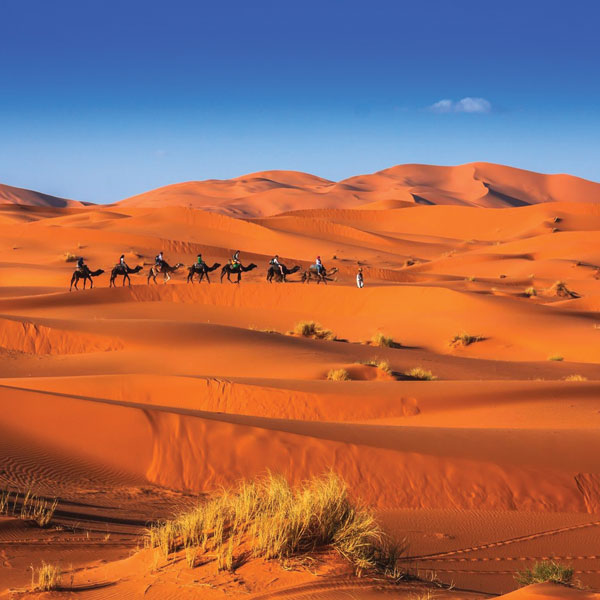 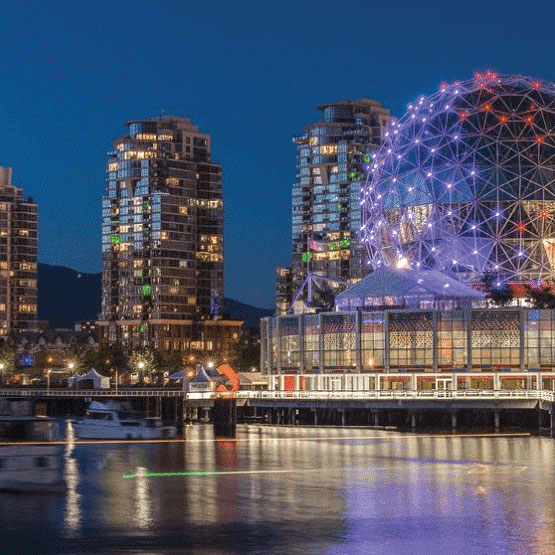