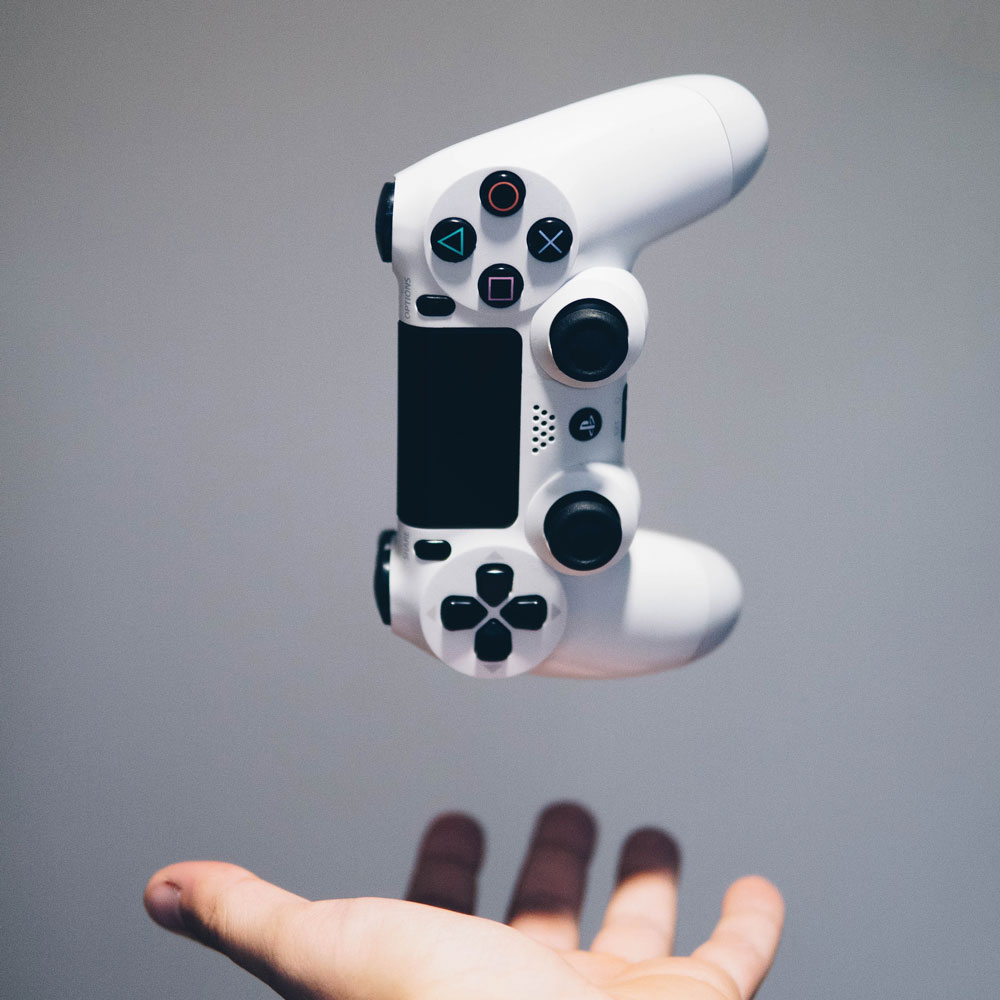 When entertainment is defined it can include different activities that make a person feel relaxed. As a second-year student, I need some time off from university work and music, movies and reading were among my usual activities. It was not until recently that I started playing games. I did not have a good opinion about them and in this way, I could not understand people who were in love with them.

At first I was a bit nervous, I did not know what to expect, I thought that I would lose my time but as I decided it was worth trying, I asked some advice from people who have more “experience” and after some attempts, I discovered Stardew Valley. In this way it became the game which made me understand the fact that getting involved in a computer game can help to relax.

Stardew Valley became a game in which I invested more hours that I thought I would. At first it seems that there are not many things that can be done, but after a while I could not stop because I wanted to try, invest and make money or increase friendships by knowing the other characters. The game has farming as the main area to focus on, but the character can go fishing or can spend time discovering the mines where there are different precious stones that can be offered as gifts or can be sold. The character moves in to his grandfather’s cabin and has to organize everything. The time spent, and the activities done, along with the friendships created are recorded and at the beginning of the third year the grandfather’s ghost will come, will analyse and will offer something in exchange. This game offers lots, from making crops, to improve the house, to make good friendships and even to marry one of the characters, quite a variety of activities.

As a person who was not into games, I can say that this one made me like them and enjoy my time without thinking it is a waste of time. For me, playing games was a true adventure, one that I won’t regret as it makes me relax. I strongly advise you all to try this game as it is suitable for beginners too.