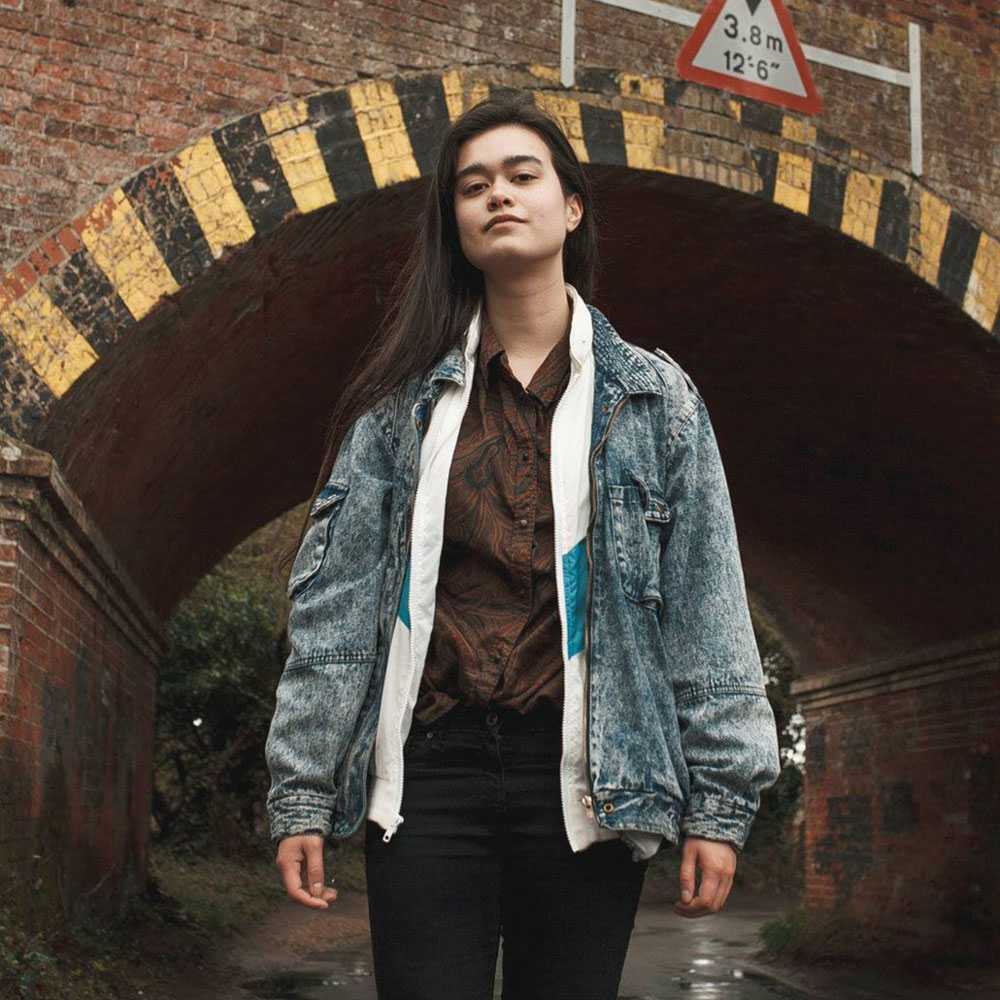 Tara Borzoni is a 3rd year Screenwriting student based in Ipswich. She has joined Student Life as a co-editor and is thrilled to be on board with such a talented and dedicated journalistic team.

Creative fields often seem like a minefield of grinding hard work without much reward outside of grandiose notions of becoming a celebrity. Whilst that may be many people’s incentives to break into such mediums as Film and TV for Heather Mae-Cutts, her passion for acting was her calling card.

Based in Ipswich, Heather has been working for the last 8 years and has garnered supporting artist roles on such films as Solo: A Star Wars Story, Top Boy and the acclaimed BBC drama Bodyguard. Heather has also engaged in much theatre work in the local area as well as attending a course at the American Academy of Dramatic Arts in Los Angeles.

When I asked her to explain to me the struggles and triumphs of being an aspiring young actor she had many interesting and poignant things to say.

“Being an aspiring actor isn’t the easiest career path to go for. Life would be much easier if I dreamed of being an accountant but that is just something I do not want. I love every aspect of acting; the preparation behind the scenes, the adrenaline rush you get whilst performing.”

Since the dawn of the motion picture, actors have always been idolised in the cultural sphere, especially here in the Western world. Many young people are looking to become performers of many varieties but are put off by the seemingly insurmountable task of breaking through to be recognised for their talent. Heather was open about this struggle and the things she has had to face.

“There are ups and downs and don’t get me wrong there are a lot of downs. It’s all unpredictable but I think that’s what I like about it. You never know which audition is coming next. You’re constantly learning new things as well, not only about acting but about yourself. I don’t think you ever reach a limit when it comes to being an actor and that’s what I really love.”

2019 promises many more opportunities for Heather as well as any other aspiring local actors. Theatre seems to me as a clear path into developing young talent as actors and performers. In Suffolk there are no shortages of places which you can go and commit yourself to; racking up experience for both your creative CV and also to enhance your passions in this field. Often you may come across rejection, but hard work and determination are vital to any success story.

Currently working on several projects. Heather’s newest gig is that of OVERTIME a local feature production directed and written by 3rd year screenwriting student Mario Covone. Filming starts in January and it looks to be a dynamic and engaging Horror flick that is one to look out for.

“I am so excited to begin working on Overtime, the cast and crew seem absolutely amazing. It’s going to be wild.”