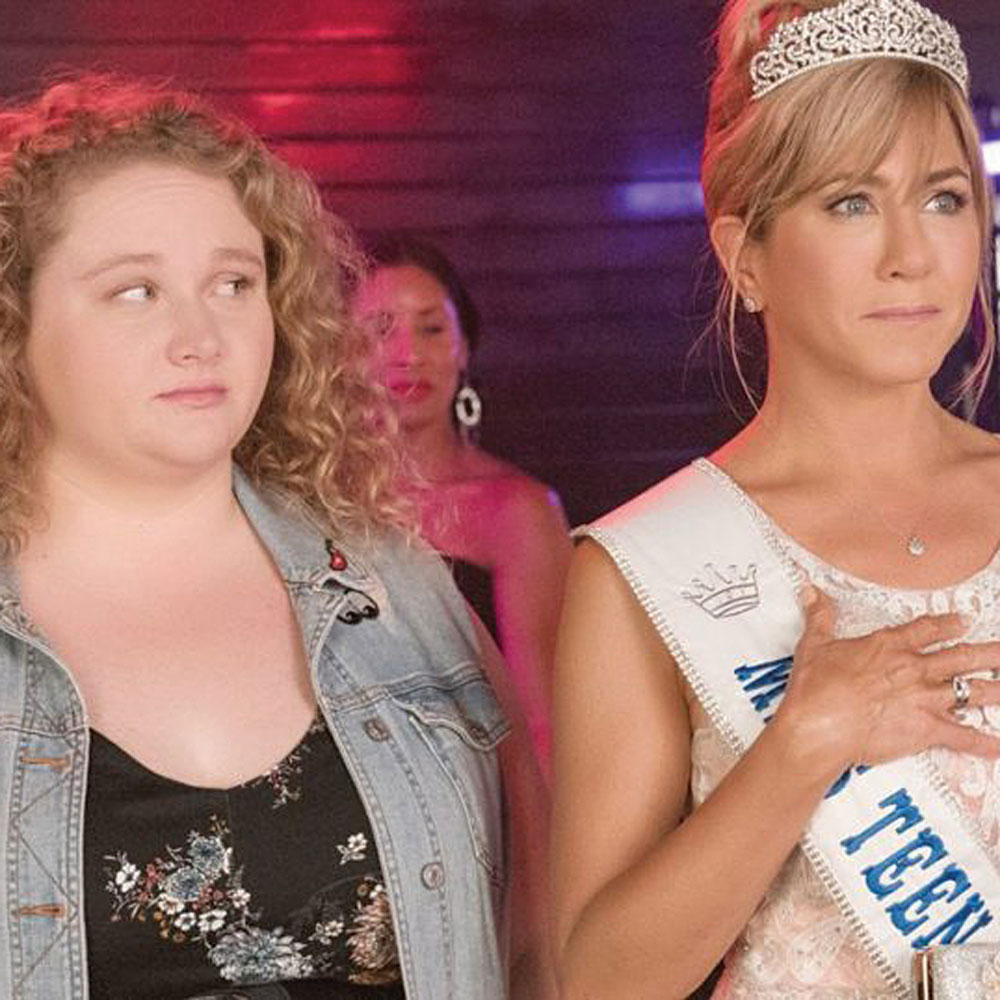 Emilia is 17 years old and decided to get involved with Student Life because it gives a chance for opinions to be heard and for worthy, pressing and interesting topics to be recognised.

Dumplin’ is a Netflix movie newly released and one that became an unexpected treasure to me on the night of receiving this brief – I knew that I had to write about it. This movie shatters the idea of female beauty being held only in girls with size 6 waists, celebrating the body positivity that 2018 has embraced and addressing the severe insecurity that plus-size teenagers face. This is a topic that, with or without being plus-size, most teens can relate to (me included).

The film takes its name from the sweet but unintentionally degrading nickname assigned to our star – Willowdean Dickson, the daughter of former Bluebonnet pageant queen Rosie Dickson. Willowdean, being a plus-sized teenager, struggles to see eye to eye with her Mother who coaches and admires the (slim) Bluebonnet pageant girls.

Because of her Mother’s travelling job, Willowdean was raised by her Auntie Lucy, who was also a plus-size woman. In the small snippets of Lucy we’re shown, she’s represented as a beautifully lively character who Willowdean adores. Lucy plays an important role as she is the one to introduce Willowdean to her favourite singer, Dolly Parton. It becomes very clear that Dolly Parton’s music creates a bond between the two that even (SPOILER!) Lucy’s passing can’t break.

So along with her insecurities with weight, Willowdean must find out how to live without the woman she is closest to. She copes with her best friend Ellen at her side and by pursuing a dream that Lucy never had the courage to – entering the Bluebonnet pageant. Partially in honour to Lucy and partially in protest to Southern pageantry traditions, Willowdean takes it on with Ellen and accidently encourages other outcasts to enter. The reactions of the pageant panel and the other contestants successfully represent the judgement these girls had always seen, yet the six weeks that lead up to the pageant only sees the ‘outcasts’ go from strength to strength, building friendships and confidence (with the help of Dolly Parton drag queens, of course!).

Willowdean’s story is a revolutionary one that teaches that self-love must come before loving others and bestows the ever-welcome happiness we get from mother-daughter reconciliations.