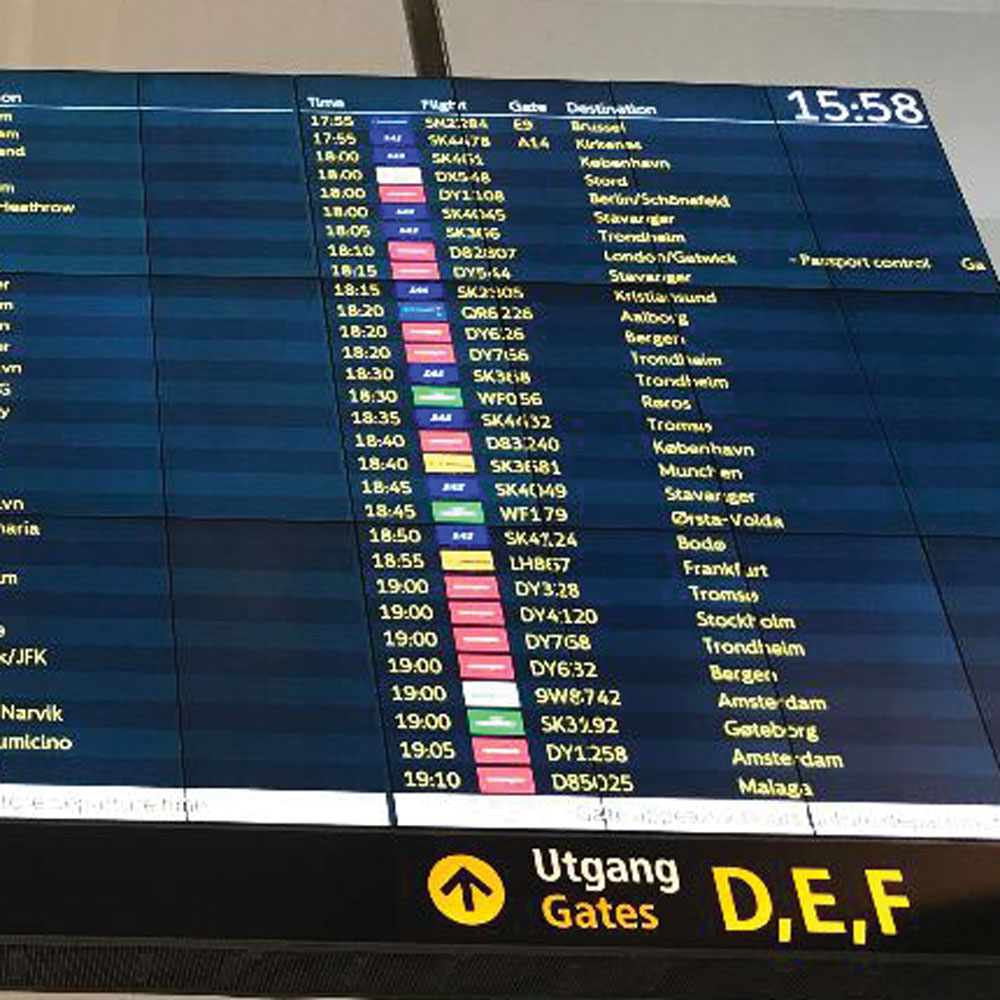 Travel wish lists are interesting, because I would consider my travel wish list to be everywhere I haven’t been yet, which means that my list should be 178 countries long! However, there are some places that I’m more drawn to than others, for many different reasons, so here are 4 places I would love to visit
in 2019

My favourite type of holiday has to be one that combines seeing a new city, whilst also being able to do something adventurous and in the outdoors. I love to kayak wherever I go, but I would also love to try something a bit different, such as abseiling. I think Austria in the summer would be great as I would be able to see cities such as Vienna, but also be able to spend time in the mountains and lakes, which would normally be covered in snow.

I often hear from people who travel from the west that they’ve never felt as alien to a place as they did when they visited Japan. I’ve never been to Asia, but I’ve always wanted to, and often wondered where to
start. I think it’s the blend of the extremely modern of Tokyo, combined with the traditional architecture of the temples and castles, (whilst also having a DisneyLand!) that draws me to Japan.

The American/Canadian national parks remain probably the most beautiful places I’ve ever been (so far), and therefore, I’d love to see more of them. Having recently been to the Canadian part of the Rockies, I would love to travel slightly further south in to America; states such as Colorado, and perhaps even see a band in the Red Rocks theatre!

By far the biggest stretch on this list has to be the Galapagos. On and around these small islands live some of the most amazing land and sea creatures on earth, some of which aren’t found anywhere else, as well as having some impressive volcanoes, and being lined with white sand beaches. Who wouldn’t want to visit the Galapagos?