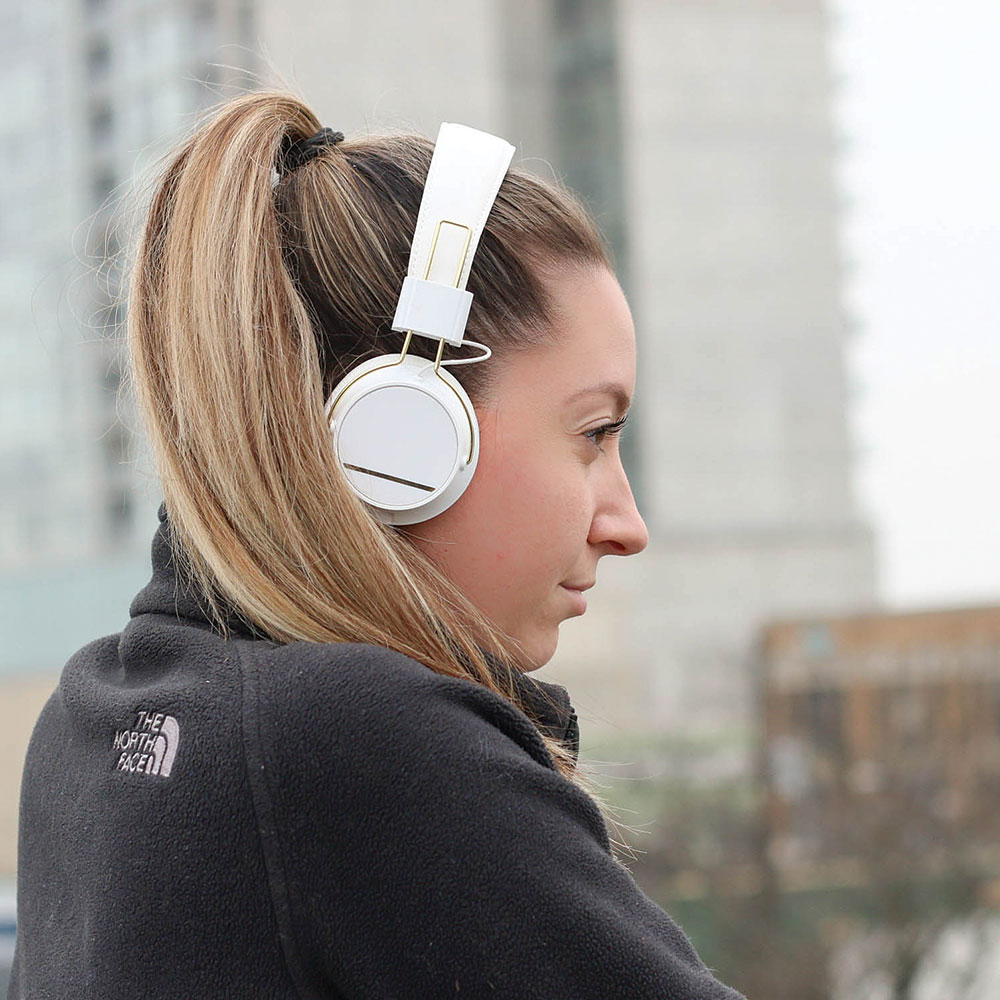 New year, new me? Nope, new blog. What a crazy year in music 2018 had. From festivals to awards shows, to album launches to Ferdi, I really can’t quite sum it up. But now for a new year of new music and new surprises. So I want to let you know who I think you should keep your eyes on.

A female with, what can only be described as a sensational voice. Her sound is so mesmerising and can capture your attention within the first second. I feel that 2019 is the year for her to gain the recognition that she and her talent deserves. The likes of artists such as Stormzy are continuing to promote her musical journey. My suggestion is that you all jump on the bandwagon with the soul singer, you don’t want to miss out.

2018 was a great year for the rapper. Many collaborations were made and singles were dropped. One Acen completed 2018 in the right way, only to set himself up for a storm in 2019, which I can’t wait for. With his memorable tracks and catchy lyrics, alongside his fellow friends in the industry, Hardy Caprio and Tion Wayne, One Acen leaves me excited for what’s to happen this year. His fanbase continues to increase, so be sure to see him selling out venues!

With all the talk about his clothes and accessories, Fredo not only has the look but he also drops the tracks to go with it! From club bangers to collaborations with well-known artists in the industry such as Dave, Fredo continues to impress the public. One of his latest tracks ‘Ay Caramba’ shocked the listeners with his versatility and the talent which shone through in this number. I’m sure he’ll be buying more chains and more designer garments, but he’s almost promising more bangers.

Those are my top three from the Urban scene, who are yours? Can’t wait for a great year of music. Here’s to 2019.