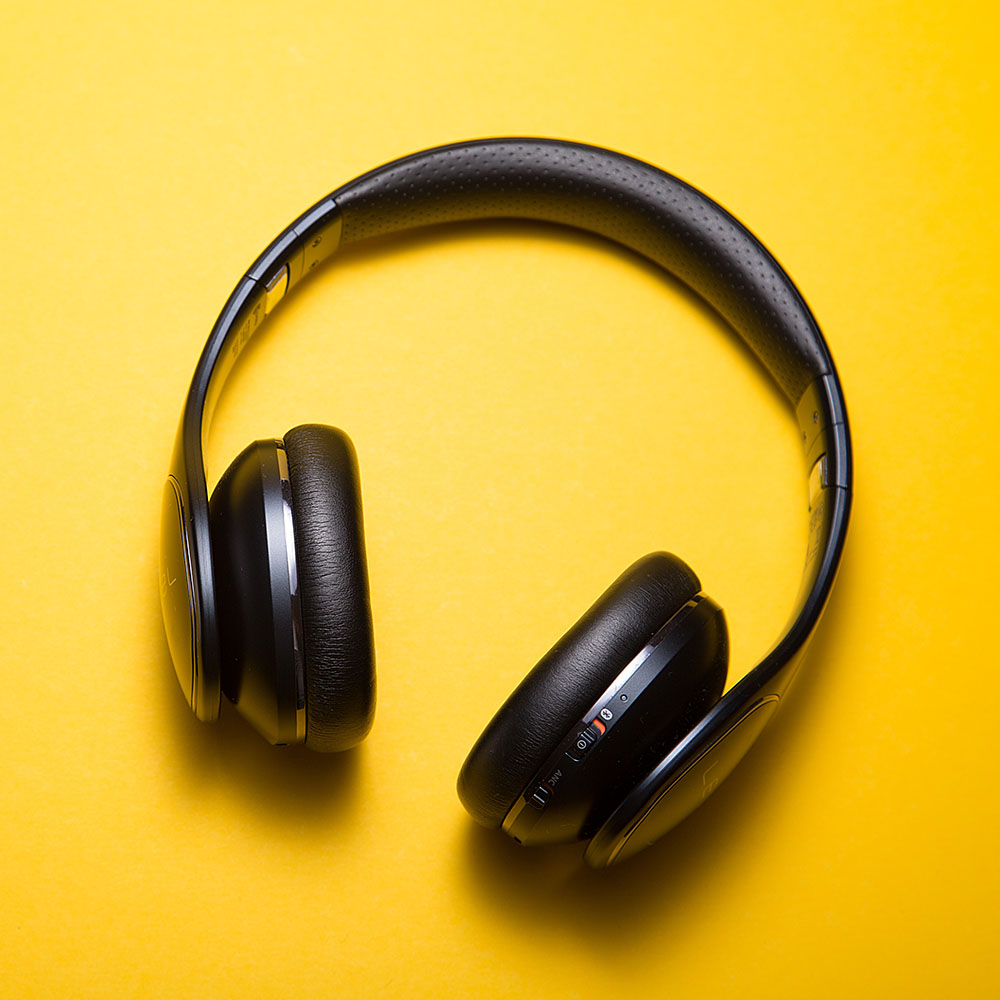 I felt I couldn’t write this article without talking about Demi Lovato’s Sober. A few months ago, she told us all about her six years of sobriety, however, after the release of this song and recent events of her being admitted to rehab, it would indicate she may have relapsed. It is almost a confession to the struggles she’s obviously been battling recently. She explains her story in her most recent documentary on Youtube called Simply Complicated which is very eyeopening and proves celebrities can still struggle. The song itself is a very beautiful song and you can really hear the sadness and battle behind it.

I love any song with Khalid and Halsey in, so Eastside has been a perfect song for me this month. Although being quite a typical pop song based on relationships and good memories, which I don’t always like, there’s something about it which makes me want to listen to it all the time. It’s quite mellow at points, but Khalid does have a very soft voice. I hadn’t heard of Benny Blanco until this song; turns out it is his producing debut, which is very impressive. I look forward to hearing more from him!

Since the rise of Billie Eilish, I decided to research more of her songs that I haven’t heard of, finding Six Feet Under. Yes, it’s as sad and deep as it sounds! So perhaps don’t play this at your next party; it’s definitely more suitable for when you’re not feeling your best and need a song to let your emotions out to. The title pulled me in at first and after listening to the first few seconds I was already obsessed with it. It has a slight Lana Del Rey vibe, so if you are a fan of hers, I would recommend you listen to this one! The lyrics ‘our love is six feet under’ suggests she may have been through a break up at the time – it hits you right in the feels!

So, we have another taste of Twenty One Pilots soon to be released new album! Levitate is very different compared to the other releases I spoke about in last month’s article. There are many rumours that the 3 songs are a trilogy and are in fact all linked. The two boys have definitely got everyone speculating! Some people believe they are based on mental health, others noticed how Jumpsuit talks about feeling so high in their Jumpsuit, therefore, levitating! Levitate is all a rap style song, but in Jumpsuit and Nico and the Niners, they are more melodic and are more sung than rapped.

We have a new song from The 1975! It’s a very upbeat and feel good song, despite the song seeming to be about disloyal relationships. There have now been 3 early releases of their album – A Brief Enquiry Into Online Relationships. But TOOTIMETOOTIMETOOTIME is personally my fave from the 3. I think almost all songs by The 1975 have been based around girls – I’m not sure I’ve actually heard one that isn’t about relationships and girls! But there’s something I like about it – you know what to expect from them and it’s consistent(ly good).