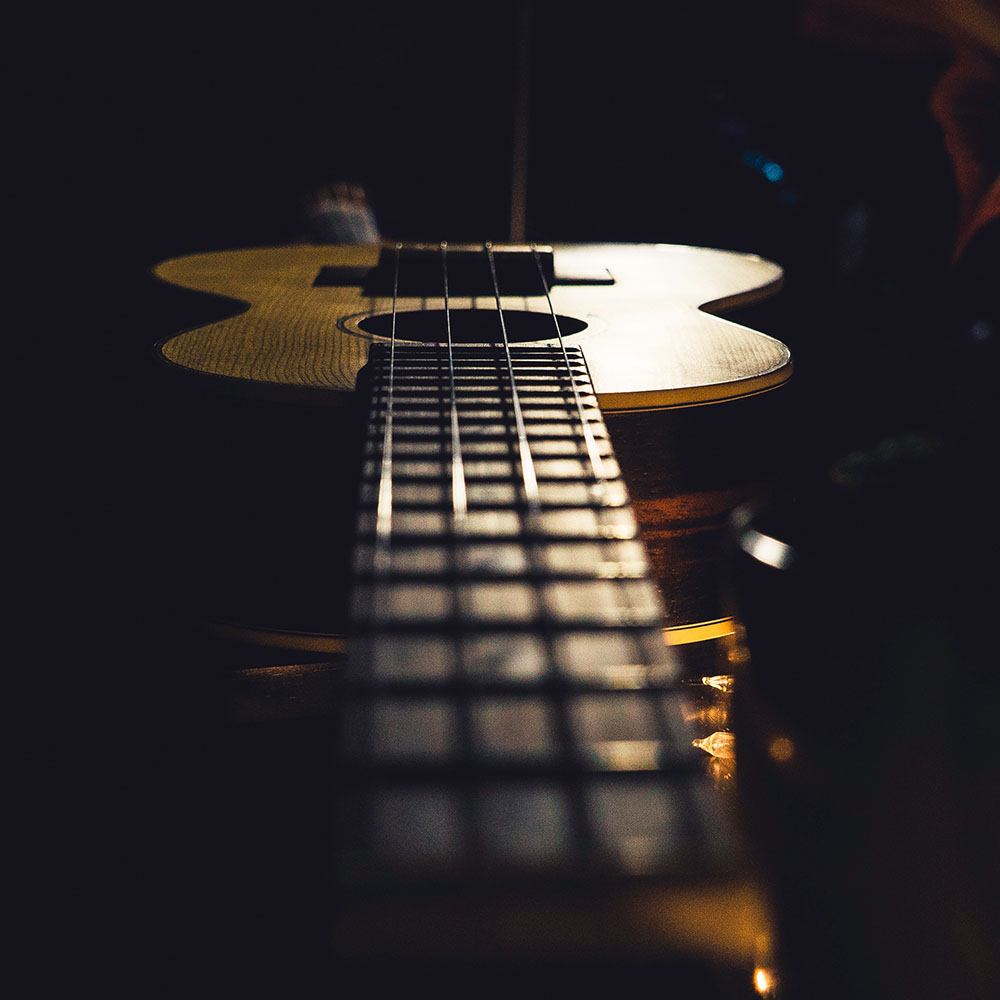 Being a fan of Urban music, I have always been interested in the music scenes all around the country, whether this be locally or in the bigger cities such as London. For this particular article, I want to focus on two specific areas in the UK that play a huge part in Grime and Rap music. The two areas I will be discussing are the Midlands (specifically, Birmingham and Manchester) and London.

So I’m going to start with London and who I believe is representing the city right now. You have the big names such as Stormzy, Skepta, Giggs (the list goes on!) who are continuing to set the bar high. But in the last year, there are many London artists that have taken the music scene by storm. AJ Tracey, Mostack, Lady Leshurr etc, have all been creating music for multiple years now. However, I personally believe that within the last six months is their moment where they are truly shining. Artists such as Skepta collaborating with American rappers like ASAP Rocky, is making London the place to be for music. US artists are falling in love with London and that is clearly shown by worldwide sensation, Drake.

Despite London poppin’ right now, the Midlands are not going unnoticed and this is especially in reference to Birmingham and Manchester. Bugzy Malone has represented Manchester for many years now, one of his most famous moments being when he was creating diss tracks to London artist, Chip. Recently, I feel that Jaykae, Lotto Boyzz and Mist, have really drawn attention to their home cities, which I believe sets a huge reminder that you don’t always have to be in London to be successful in music in the UK. All the above artists all present themselves to be extremely proud of where they come from and I love to see that.

Although the Midlands may not have a success rate like London, I think it will be following closely behind soon. What do you think?