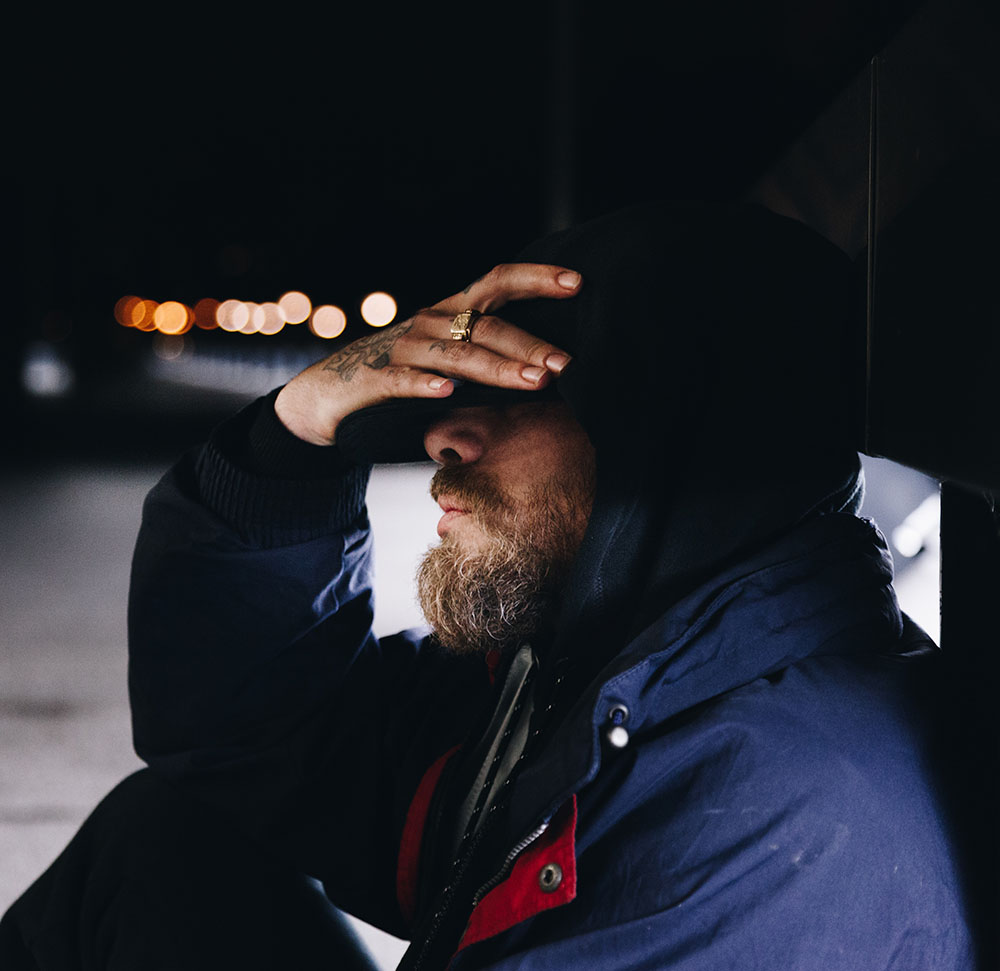 People commit suicide for many different reasons; mental health issues, work-related stresses, debt, unemployment, and homelessness just to list a few. Sometimes the reason isn’t straightforward, often going unnoticed until the individual’s untimely death. Suicide can affect anyone (just look at the recent deaths of DJ Avicii, and celebrity chef, Anthony Bourdain), and it is still the biggest killer in men between the ages of 20-49.

In 2018, it was reported that the United Kingdom was going through a ‘male suicide crisis’. Statistics estimated that 84 men commit suicide each week, with a 2% increase over the past two years. However, men were three times less likely than women to seek professional help for suicidal tendencies. Because of these alarming statistics, I wanted to open up a dialogue about male suicide and signpost where support and guidance can be found.

It’s important to consider these statistics and address why suicide rates are higher in men than women. Socially, men have been stereotyped. They are expected to be unemotional, macho, and the bread-winners. Although gender stereotypes have effectively been abolished, many men believe that there is a stigma attached to them if they discuss their mental health or seek professional help. So, what can we do to make sure we look after both men and women?

Communication is key. Studies note that one of the first signs of suicide is when an individual withdraws themselves. The charity, ‘Time for Change’, recently did a campaign that dealt with combatting male suicide. This took the form of a beer mat which stated, ‘Is There a Mate Missing Around This Table? Reach Out to Him’. This is a positive form of creating a dialogue. Many people shy away from the subject of suicide, especially when it comes to groups of men, but I think it’s important to get it out in the open. Have open discussions about how one another is feeling. Make sure to check up on each other.

If you’re worried about a friend, make sure to reach out to them. All it takes is a message or a call; an act that could change their life.

When my uncle took his own life, whilst most of the family felt pure grief, I felt let down.

He had become a recluse following divorce from my auntie, drinking heavily and living in a small flat in a town some miles away.

Not many of the family saw him – mostly down to his all-round unpredictability, unreliability and morose state.  I suppose it was a phone call waiting to happen, but when the police did phone and the family was told, I was annoyed.  I had experienced loss before, but not to this way.  My first thoughts were to his children – my cousins.  They were happily living life with auntie’s new husband and although happier than I can remember them ever being, they were still being denied any future relationship with their father.

I remember feeling that this was selfish beyond belief.  Who was my uncle to decide that his family didn’t need him anymore?  I wasn’t privy to my uncle’s state of mind; his mental health diagnosis, but – to me – he was a coward.  Why couldn’t he open up to someone….anyone and try to make sense of what his life had become.  More importantly, try to make positive changes to what his life had become and remain involved with his immediate family – his children – if not the whole family.

Some people reading this will think that you shouldn’t judge, or comment, or try to understand somebody else’s emotions, but I don’t agree.  Life is hard sometimes, but I believe that you don’t get to choose to get out of a hard life by the ultimate method.  You get on with what life throws at you. You may not be able to do that easily or on your own, but you seek help and you don’t take the cowardly route.

There is an inspirational poem that one of my cousins told me about finding during this period of her life.  It starts:

When things go wrong as they sometimes will,
When the road you’re trudging seems all up hill,
When the funds are low and the debts are high
And you want to smile, but you have to sigh,
When care is pressing you down a bit,
Rest if you must, but don’t you quit.