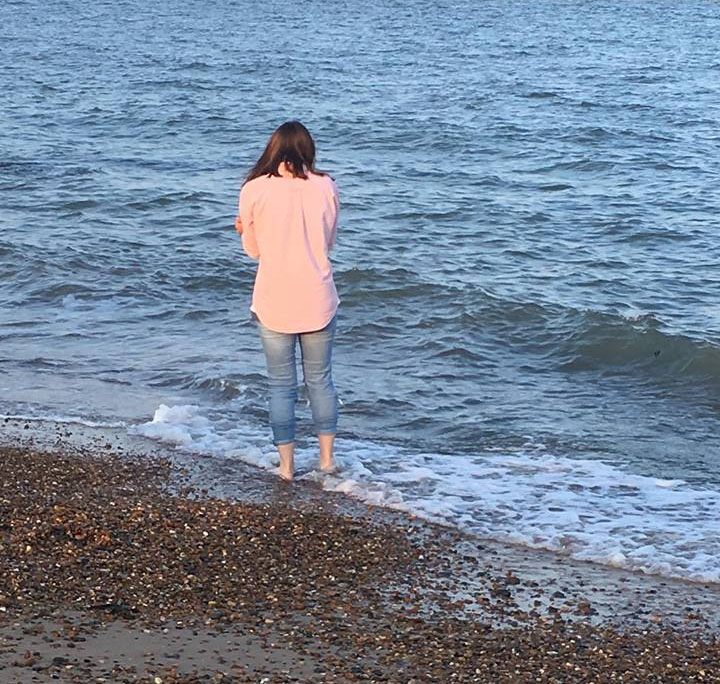 Honestly, it bugs me slightly when people off-handedly talk about how they’re so “depressed” about this, that, and the other. The reality and likelihood of it is that they probably aren’t depressed but are actually feeling sad, and the length of sadness won’t be a long one.

Depression is long enduring sadness, feeling worthless, feeling unconfident, tired, unmotivated, and just all round numb. Well, that’s how I felt when I was depressed. Nothing interested me, I didn’t want to eat, or do anything other than sleep. In fact, sleep became my escape, the only time where I didn’t feel crap. It probably sounds confusing because I wasn’t really feeling anything when I was awake, but I did have this constant pull, this feeling of just absolute nothingness and almost despair. But when I was asleep I really did not feel anything.

Sleeping became a problem though, because too much sleep is bad for your wellbeing. It makes you feel rubbish and lethargic; because I was sleeping so much I wasn’t engaging in social activities which ruled out the opportunity to talk to my friends and family about how I was feeling. This became a vicious cycle, but the worst thing was I couldn’t be bothered to try and get out of it. I just basically gave up of living and started existing instead.

Being in that dark place is extremely difficult to get out of, especially when you’re alone, and that’s why I would always encourage you to talk to people about your feelings and thoughts as having someone else there offers support and a ‘helping hand’ to ‘pull you out’. I eventually found something which gave me enough motivation to reach out and talk, and that’s how I began my journey of recovery. Slowly I started sleeping less and started recognising which things were toxic in my life, I started actively making the effort to do things that were good for my wellbeing, and slowly but surely my mood started to lift.

Depression may seem like it will never go away, haunt you forever, but recovery is achievable.