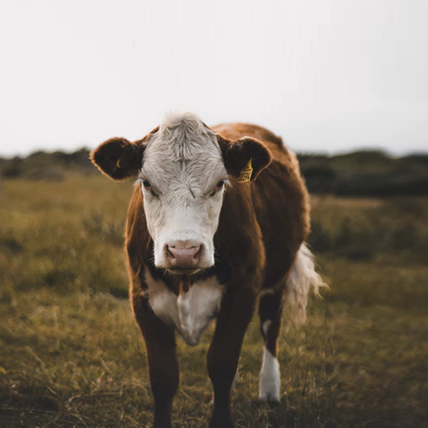 Since 2002, September has seen the celebration of British Food Fortnight. In wake of the foot and mouth crisis of the same year, businesses and organisations from across the UK came together – headed by food organisation Love British Food – to promote the benefits of buying (and eating!) home-grown products.

The two week-long event (22nd September – 7th October) is supported by some big household names – its main sponsor is Co-Op Food, and ambassadors include Raymond Blanc OBE, Liz Earle MBE and Candice Brown (Great British Bake Off winner 2016), as well as important figures in the farming, agricultural and hospitality worlds.

Love British Food encourages consumers, retailers and food service outlets alike to get involved with British Food Fortnight by even the smallest of changes; actively sourcing British-grown veg for your Sunday lunch, picking up British farmed meat during your weekly shop, or eating dishes which utilise in-season produce (see opposite) when dining out.

For more information or ideas on how to get involved, visit www.lovebritishfood.co.uk/british-food-fortnight